Air Pollution Can Put a Dent in Solar Power 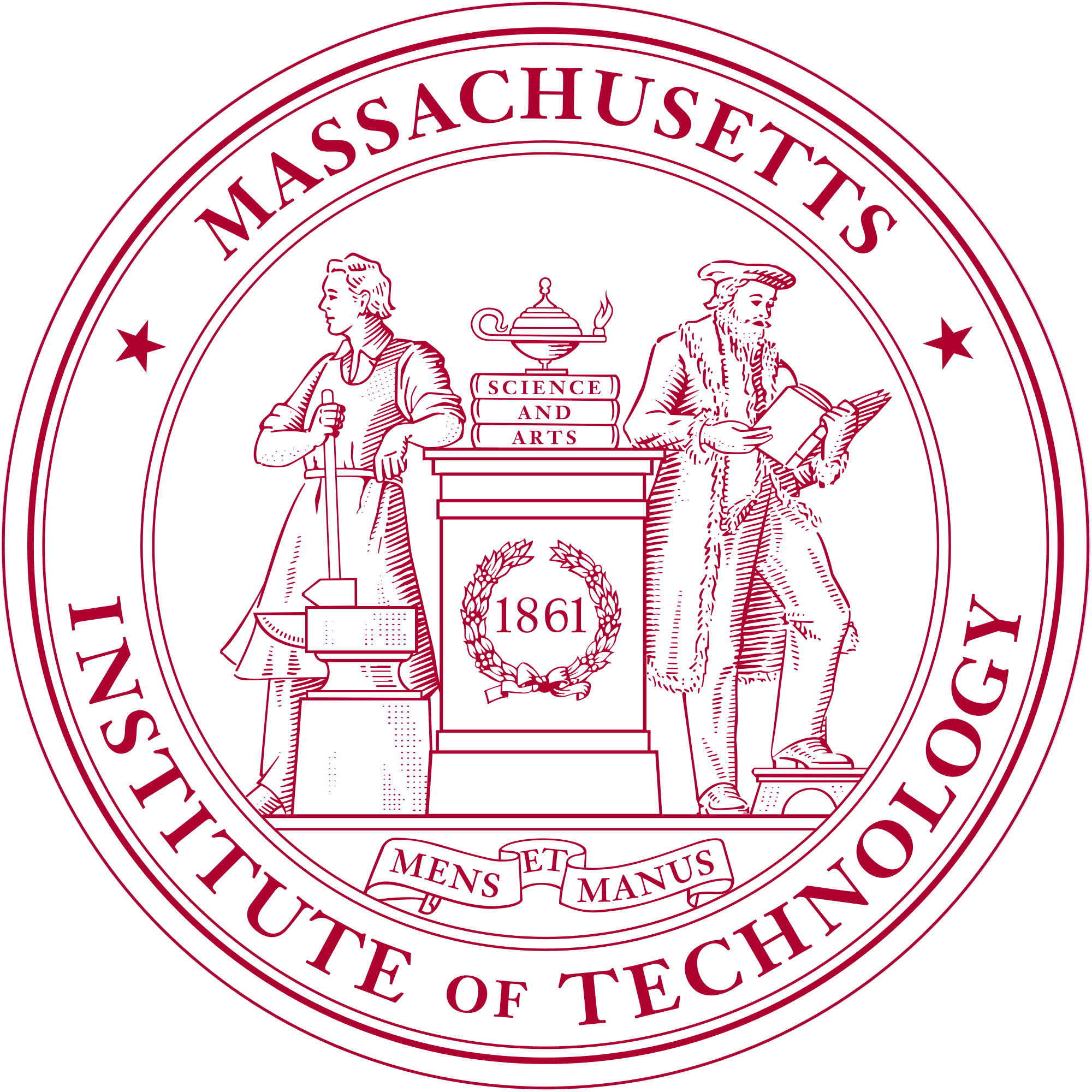 CAMBRIDGE, Mass. -- Ian Marius Peters, now an MIT research scientist, was working on solar energy research in Singapore in 2013 when he encountered an extraordinary cloud of pollution. The city was suddenly engulfed in a foul-smelling cloud of haze so thick that from one side of a street you couldn't see the buildings on the other side, and the air had the acrid smell of burning. The event, triggered by forest fires in Indonesia and concentrated by unusual wind patterns, lasted two weeks, quickly causing stores to run out of face masks as citizens snapped them up to aid their breathing.

While others were addressing the public health issues of the thick air pollution, Peters' co-worker Andre Nobre from Cleantech Energy Corp., whose field is also solar energy, wondered about what impact such hazes might have on the output of solar panels in the area. That led to a years-long project to try to quantify just how urban-based solar installations are affected by hazes, which tend to be concentrated in dense cities.

Now, the results of that research have just been published in the journal Energy & Environmental Science, and the findings show that these effects are indeed substantial. In some cases it can mean the difference between a successful solar power installation and one that ends up failing to meet expected production levels -- and possibly operates at a loss.

After initially collecting data on both the amount of solar radiation reaching the ground, and the amount of particulate matter in the air as measured by other instruments, Peters worked with MIT associate professor of mechanical engineering Tonio Buonassisi and three others to find a way to calculate the amount of sunlight that was being absorbed or scattered by haze before reaching the solar panels. Finding the necessary data to determine that level of absorption proved to be surprisingly difficult.

Eventually, they were able to collect data in Delhi, India, providing measures of insolation and of pollution over a two-year period -- and confirmed significant reductions in the solar-panel output. But unlike Singapore, what they found was that "in Delhi it's constant. There's never a day without pollution," Peters says. There, they found the annual average level of attenuation of the solar panel output was about 12 percent.

While that might not sound like such a large amount, Peters points out that it is larger than the profit margins for some solar installations, and thus could literally be enough to make the difference between a successful project and one that fails -- not only impacting that project, but also potentially causing a ripple effect by deterring others from investing in solar projects. If the size of an installation is based on expected levels of sunlight reaching the ground in that area, without considering the effects of haze, it will instead fall short of meeting its intended output and its expected revenues.

"When you're doing project planning, if you haven't considered air pollution, you're going to undersize, and get a wrong estimate of your return on investment," Peters says

After their detailed Delhi study, the team examined preliminary data from 16 other cities around the world, and found impacts ranging from 2 percent for Singapore to over 9 percent for Beijing, Dakha, Ulan Bator, and Kolkata. In addition, they looked at how the different types of solar cells -- gallium arsenide, cadmium telluride, and perovskite -- are affected by the hazes, because of their different spectral responses. All of them were affected even more strongly than the standard silicon panels they initially studied, with perovskite, a highly promising newer solar cell material, being affected the most (with over 17 percent attenuation in Delhi).

Many countries around the world have been moving toward greater installation of urban solar panels, with India aiming for 40 gigawatts (GW) of rooftop solar installations, while China already has 22 GW of them. Most of these are in urban areas. So the impact of these reductions in output could be quite severe, the researchers say.

In Delhi alone, the lost revenue from power generation could amount to as much as $20 million annually; for Kolkata about $16 million; and for Beijing and Shanghai it's about $10 million annually each, the team estimates. Planned installations in Los Angeles could lose between $6 million and $9 million.

Overall, they project, the potential losses "could easily amount to hundreds of millions, if not billions of dollars annually." And if systems are under-designed because of a failure to take hazes into account, that could also affect overall system reliability, they say.

Peters says that the major health benefits related to reducing levels of air pollution should be motivation enough for nations to take strong measures, but this study "hopefully is another small piece of showing that we really should improve air quality in cities, and showing that it really matters."