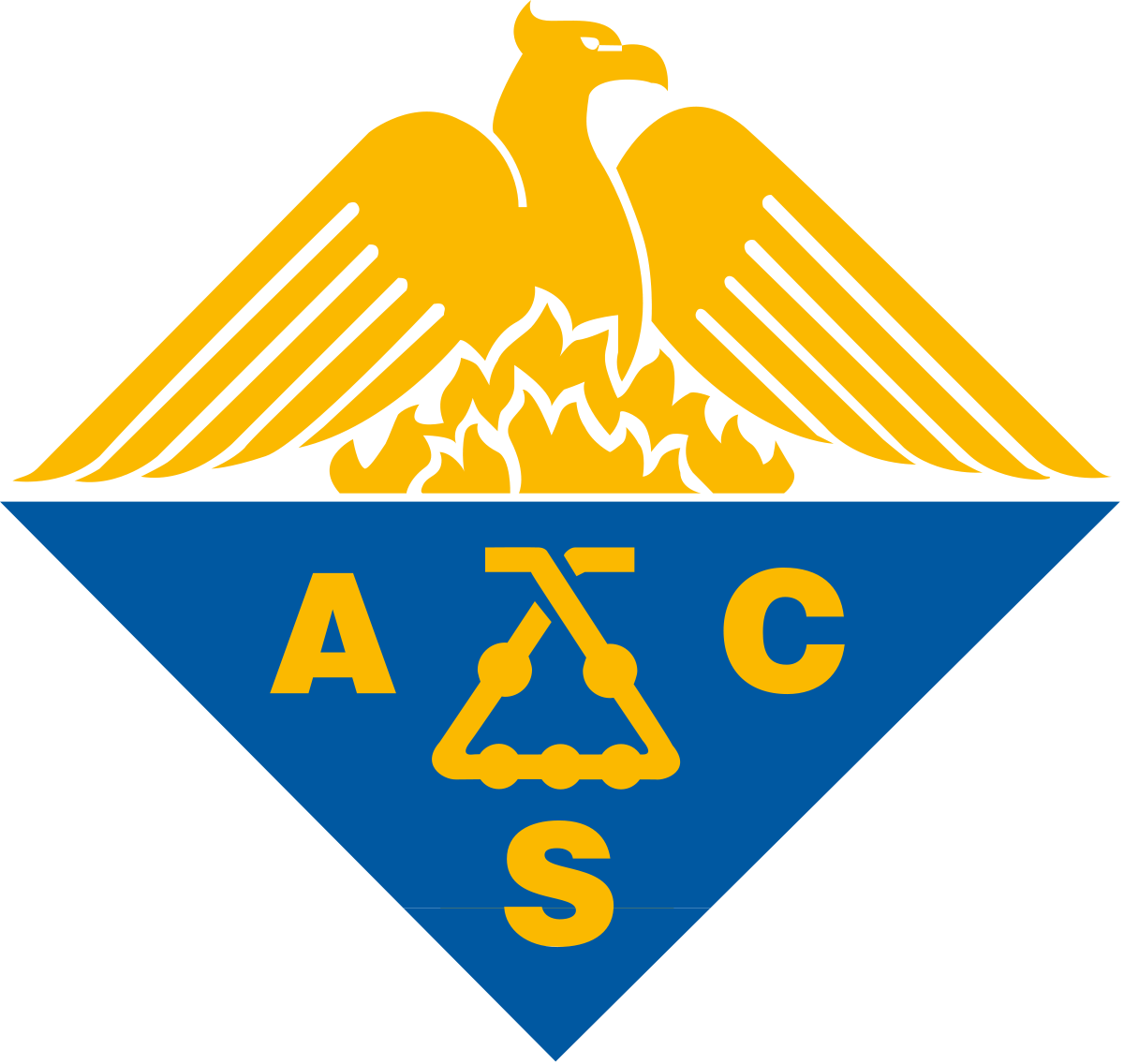 Renewable energy sources, such as wind and solar power, could help decrease the world's reliance on fossil fuels. But first, power companies need a safe, cost-effective way to store the energy for later use. Massive lithium-ion batteries can do the job, but they suffer from safety issues and limited lithium availability. Now, researchers reporting in ACS' Nano Letters have made a prototype of an anode-free, zinc-based battery that uses low-cost, naturally abundant materials.

Aqueous zinc-based batteries have been previously explored for grid-scale energy storage because of their safety and high energy density. In addition, the materials used to make them are naturally abundant. However, the rechargeable zinc batteries developed so far have required thick zinc metal anodes, which contain a large excess of zinc that increases cost. Also, the anodes are prone to forming dendrites -- crystalline projections of zinc metal that deposit on the anode during charging -- that can short-circuit the battery. Yunpei Zhu, Yi Cui and Husam Alshareef wondered whether a zinc anode was truly needed. Drawing inspiration from previous explorations of "anode-free" lithium and sodium-metal batteries, the researchers decided to make a battery in which a zinc-rich cathode is the sole source for zinc plating onto a copper current collector.

In their battery, the researchers used a manganese dioxide cathode that they pre-intercalated with zinc ions, an aqueous zinc trifluoromethanesulfonate electrolyte solution and a copper foil current collector. During charging, zinc metal gets plated onto the copper foil, and during discharging the metal is stripped off, releasing electrons that power the battery. To prevent dendrites from forming, the researchers coated the copper current collector with a layer of carbon nanodiscs. This layer promoted uniform zinc plating, thereby preventing dendrites, and increased the efficiency of zinc plating and stripping. The battery showed high efficiency, energy density and stability, retaining 62.8% of its storage capacity after 80 charging and discharging cycles. The anode-free battery design opens new directions for using aqueous zinc-based batteries in energy storage systems, the researchers say.