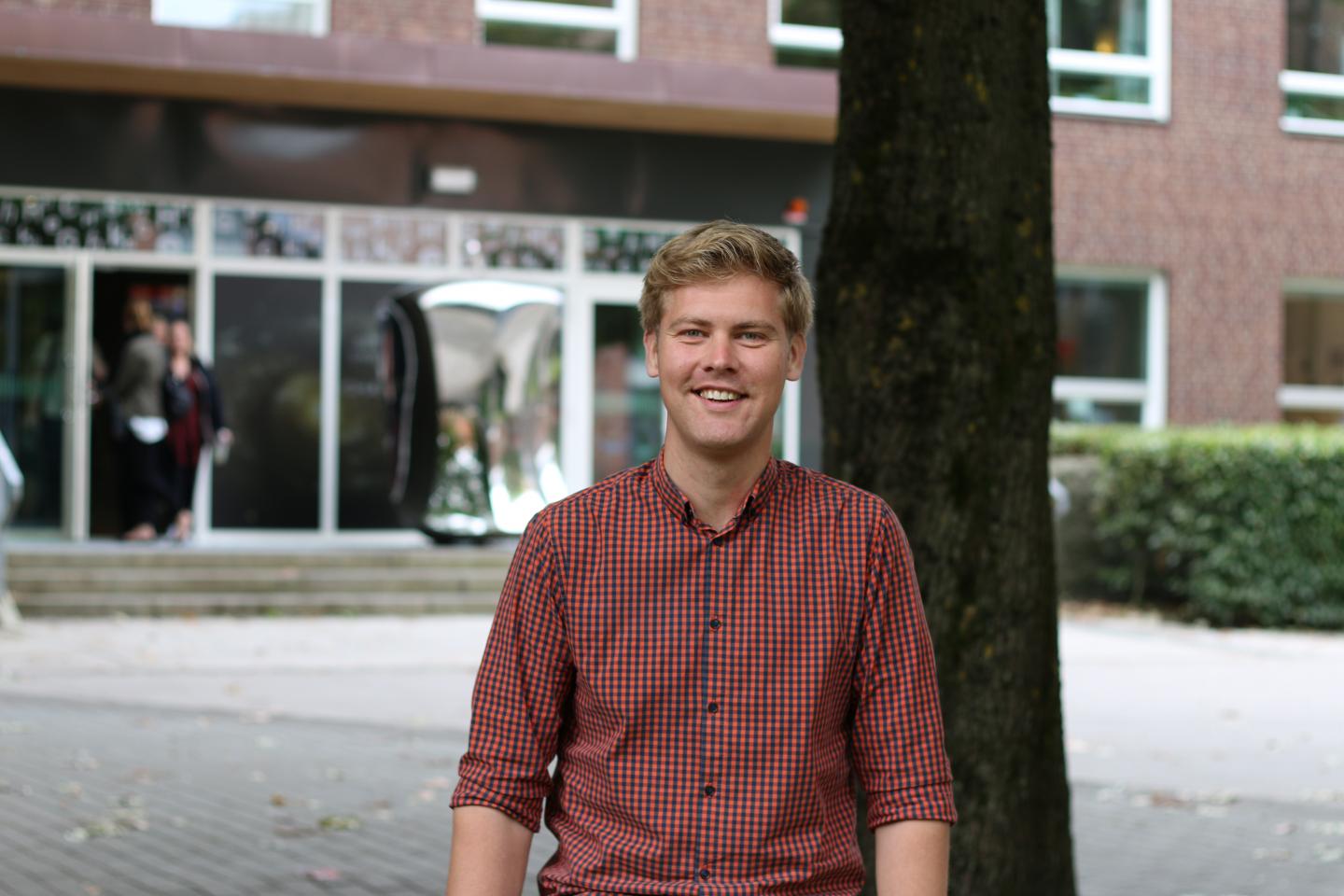 Researchers at Chalmers University of Technology, Sweden, have identified two main challenges for renewable biofuel production from cheap sources. Firstly, lowering the cost of developing microbial cell factories, and secondly, establishing more efficient methods for hydrolysis of biomass to sugars for fermentation. Their study was recently published in the journal Nature Energy.

The study, by Professor Jens Nielsen, Yongjin Zhou and Eduard Kerkhoven, from the Division of Systems and Synthetic Biology, evaluates the barriers that need to be overcome to make biomass-derived hydrocarbons a real alternative to fossil fuels.

"Our study is of particular interest for decision makers and research funders, as it highlights recent advances and the potential in the field of biofuels. It also identifies where more research is required. This can help to prioritise what research should be funded," says Eduard Kerkhoven.

It is technically already possible to produce biofuels from renewable resources by using microbes such as yeast and bacteria as tiny cell factories. However, in order to compete with fossil-derived fuels, the process has to become much more efficient. But improving the efficiency of the microbial cell factories is an expensive and time-consuming process, so speeding-up the cell factory development is therefore one of the main barriers.

Professor Jens Nielsen and his research group are world leaders in the engineering of yeast, and in the development and application of computer models of yeast metabolism - as well as being noted for their world-class research into human metabolism, and investigations into aging processes and diseases. Their work informs how yeast can best be engineered to manufacture new chemicals or biofuels. In their article "Barriers and opportunities in bio-based production of hydrocarbons," the researchers investigate the production of various biofuels using a model of yeast metabolism.

"We have calculated theoretical maximum production yields and compared this to what is currently achievable in the lab. There is still huge potential for improving the process," says Eduard Kerkhoven.

The other main barrier is efficient conversion from biomass, such as plants and trees, to the sugars that are used by the cell factories. If this conversion were made more efficient, it would be possible to use waste material from the forest industry, or crops that are purposely grown for biofuels, to produce a fully renewable biofuel. Eduard Kerkhoven notes how important biofuels will be for the future.

"In the future, whilst passenger cars will be primarily electric, biofuels are going to be critical for heavier modes of transport such as jets and trucks. The International Energy Agency projects that by 2050, 27 percent of global transport fuels will be biofuels. Meanwhile, large oil companies such as Preem and Total also predict that renewable biofuels will play an important role in the future. In their 'Sky Scenario', Shell expects that biofuels will account for 10 percent of all global end energy-use by the end of the century. That is in line with our research too," he concludes.