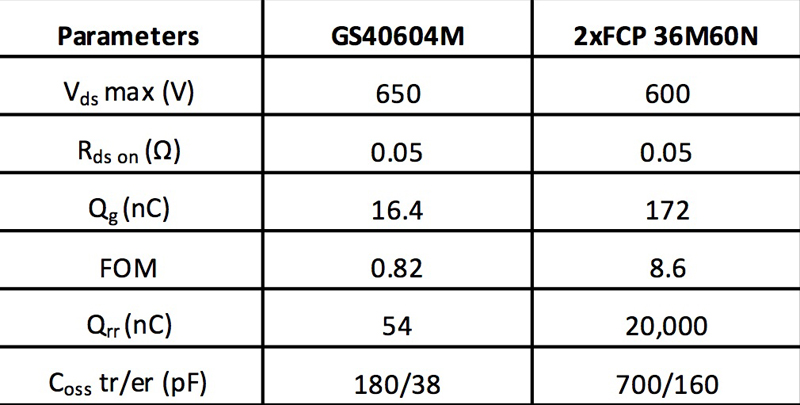 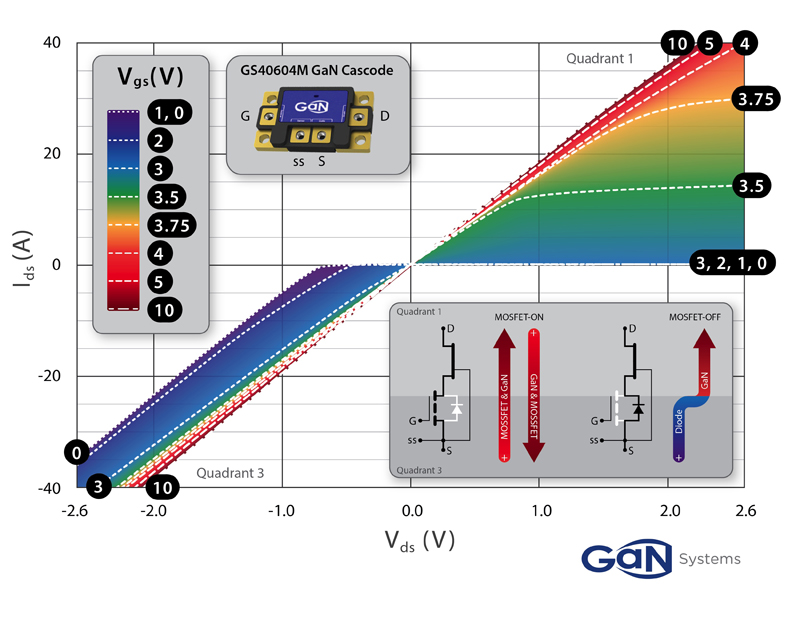 Transportation Electrification – Where Will it Take Us?