Neutrons pave the way to accelerated production of lithium-ion cells 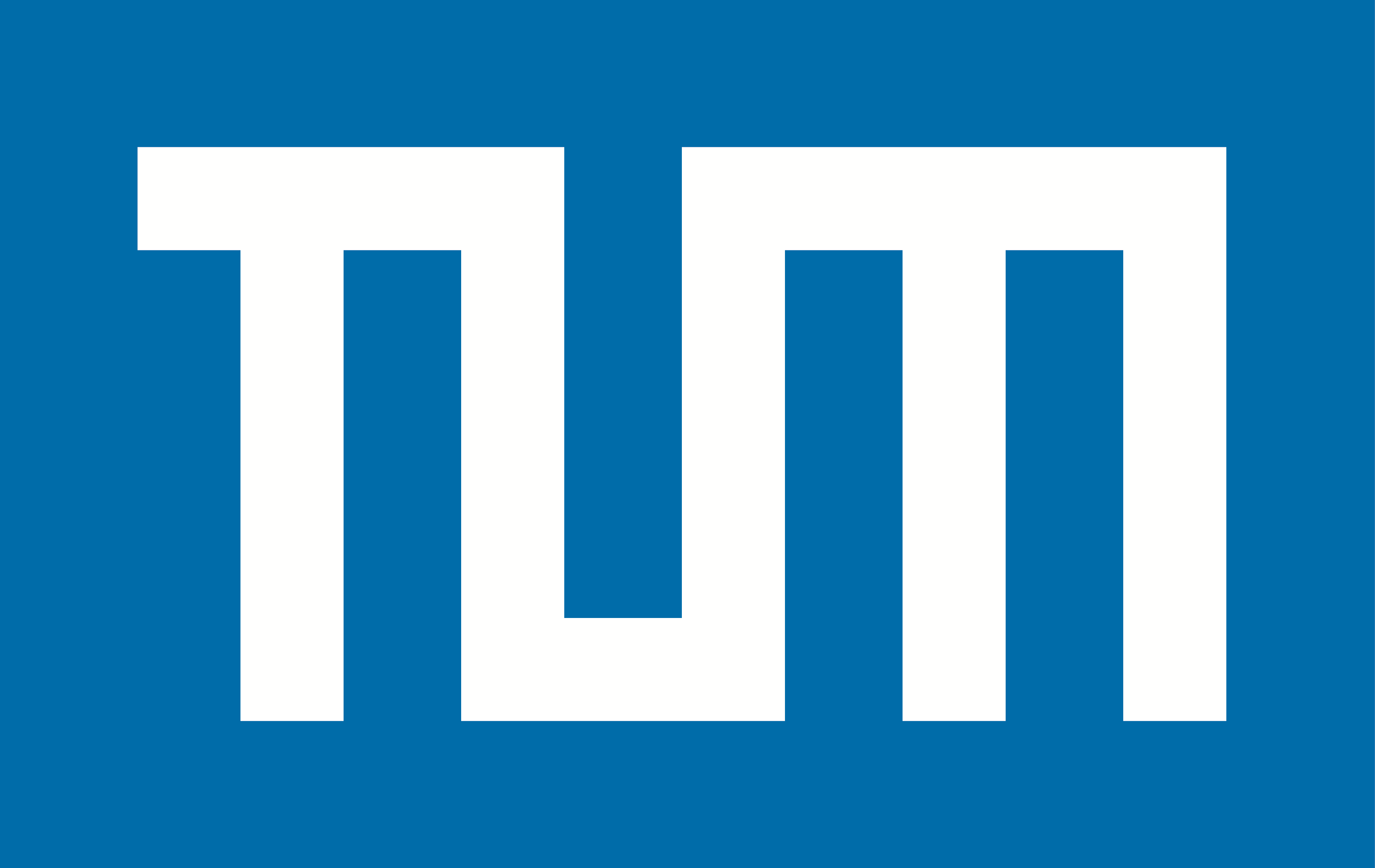 Developers from Bosch and scientists at the Technical University of Munich (TUM) are using neutrons to analyze the filling of lithium ion batteries for hybrid cars with electrolytes. Their experiments show that electrodes are wetted twice as fast in a vacuum as under normal pressure.

One of the most critical and time-consuming processes in battery production is the filling of lithium cells with electrolyte fluid following the placement the of electrodes in a battery cell. While the actual filling process takes only a few seconds, battery manufacturers often wait several hours to ensure the liquid is fully absorbed into the pores of the electrode stack.

The fact that neutrons are hardly absorbed by the metal battery housing makes them ideal for analyzing batteries. That is why Bosch employees, in collaboration with scientists from the TU Munich and the University of Erlangen-Nuremberg, investigated the filling process at the neutron imaging and tomography facility ANTARES of the research neutron source FRM II.

Faster in a vacuum

Manufacturers of lithium cells often fill the empty cells in a vacuum. The process is monitored indirectly using resistance measurements. "To make sure that all the pores of the electrodes are filled with the electrolyte, manufacturers build in large safety margins," says Bosch developer Dr. Wolfgang Weydanz. "That costs time and money."

In the light of the neutrons, the scientists recognized that in a vacuum the electrodes were wetted completely in just over 50 minutes. Under normal pressure, this takes around 100 minutes. The liquid spreads evenly in the battery cell from all four sides, from the outside in.

In addition, the electrodes absorb ten percent less electrolyte under normal pressure. The culprit is gases that hinder the wetting process, as the scientists were able to demonstrate for the first time using the neutrons.