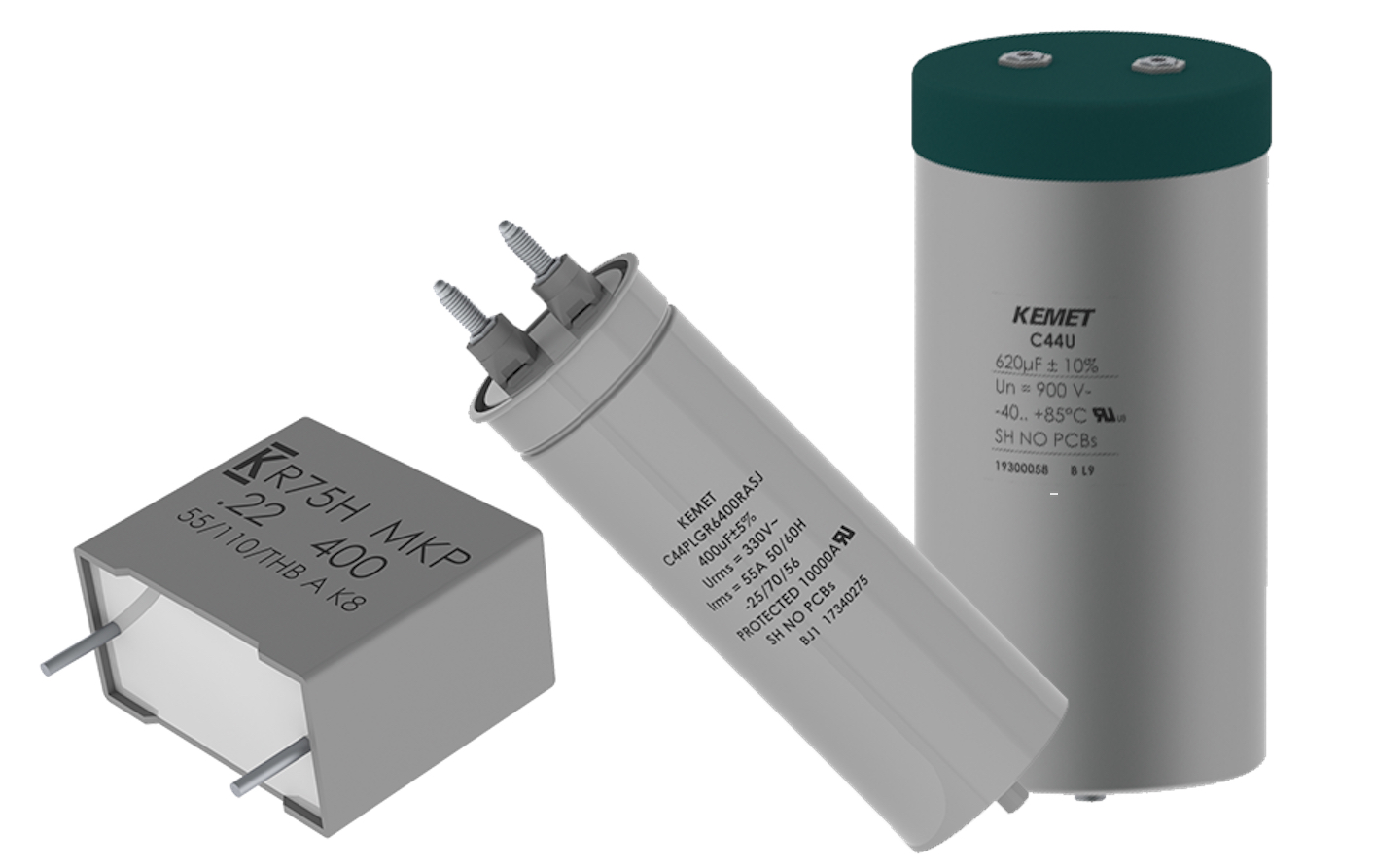 Designed with a radial box style for PCB mounting, the R75H Pulse series includes the same high energy density, extended life, and reliability benefits. This series meets one of the most rig-orous reliability standards in the industry with its high voltage range (up to 2,000 VDC), high ca-pacitance range, high dv/dt capability, and AEC-Q200 certified design. These automotive-grade capacitors can support power conversion for on-board electronics systems and on-board bat-tery management systems in vehicles, micro-inverters in solar panels, and WBG semiconductor devices in power supply systems. This series is designed for versatility in harsh conditions due to its THB (Temperature Humidity Bias) test capability of up to 85 ºC/ 85 R.H and operating tem-perature up to 125°C. Its high temperature capability is well-suited for applications that require miniaturization and fewer capacitors due to elevated temperatures and frequencies, such as resonant tank circuits with WBG semiconductor components.

These film capacitors launch at a time when renewable (green) energy and technologies are growing at a steady pace. In the International Energy Agency’s (IEA) “Renewables 2019” report*, the total global renewable-based power capacity will grow by 50 percent between 2019 and 2024. Solar photovoltaics technology, utilized by solar panels, accounts for over half of the growth, while onshore wind technology accounts for 25 percent of the growth. With major growth in China specifically, Asia accounts for most of the global renewable capacity expansion over the forecast period. Along the same line in automotive technologies, the market for on-board chargers for electric vehicles is estimated to reach $10.8 billion by 2027 with a CAGR of 22.5% from 2020 to 2027*.

The C44U-M, C44P-R, and R75H series are available immediately via KEMET distributors. To learn more about these power conversion technologies, visit Kemet. 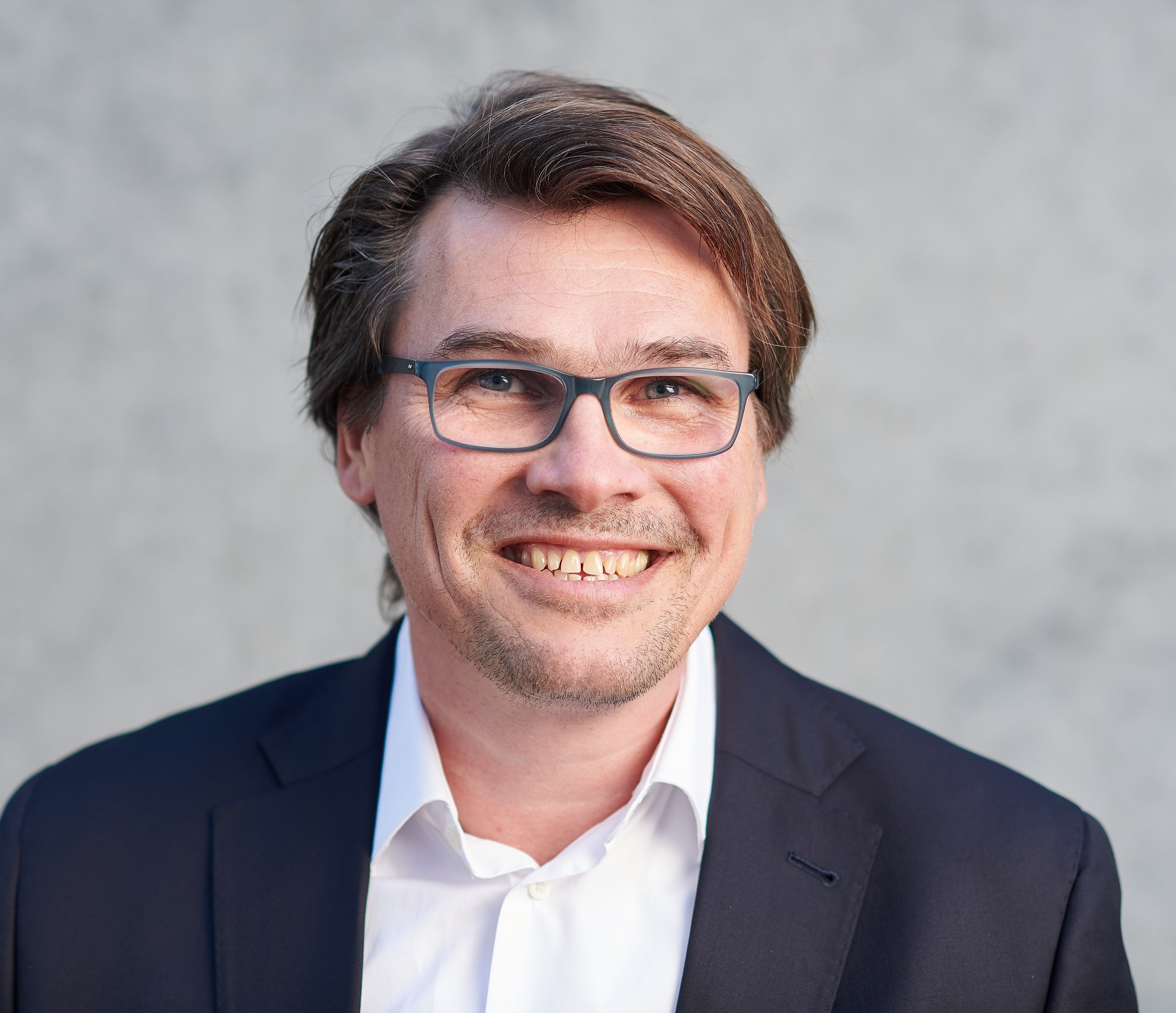 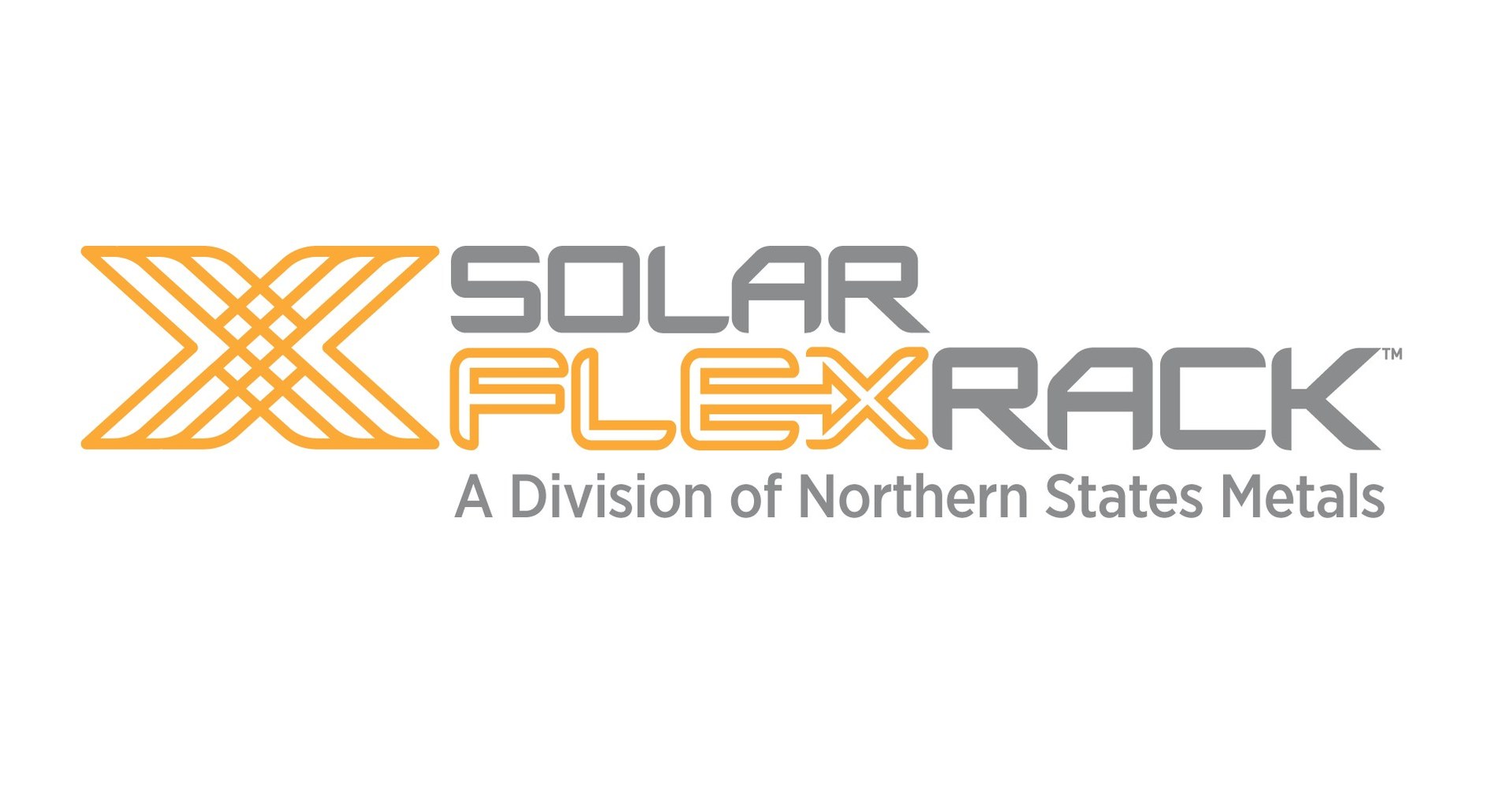