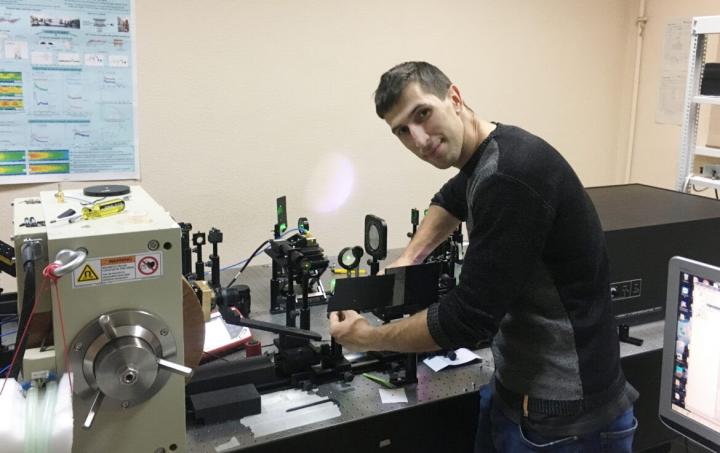 Researchers from the Moscow Institute of Physics and Technology, Kotelnikov Institute of Radio Engineering and Electronics, and N.G. Chernyshevsky Saratov State University have demonstrated that the coupling elements in magnonic logic circuits are so crucial that a poorly selected waveguide can lead to signal loss. The physicists developed a parametric model for predicting the waveguide configuration that avoids signal loss, built a prototype waveguide, and tested the model in an experiment. Their paper was published in the Journal of Applied Physics.

The underlying goal of the research on magnonic logic is creating alternative circuit elements compatible with the existing electronics. This means developing completely new elements, including faster signal processors with low power consumption, that could be incorporated into present-day electronics.

In designing new devices, various components are integrated with each other. However, magnonic circuits rely on magnetic waveguides rather than wires for this. Researchers previously conjectured that waveguides could have an adverse effect on signal intensity in transmission from one component to another.

The recent study by the Russian physicists has shown the waveguides to have a greater effect than anticipated. In fact, it turns out that a poorly chosen waveguide geometry can result in complete signal loss. The reason for this is spin wave interference. Waveguides are extremely miniature components, measuring hundredths of a micrometer, and on this scale, the lateral quantization of the signal needs to be accounted for.

The researchers worked on an optimization problem: How does one design a waveguide for magnonic circuits to ensure maximum efficiency? The team developed a theory and a mathematical model to describe wave propagation in nanosized waveguides. To this end, senior researcher Dmitry Kalyabin of MIPT's Terahertz Spintronics Lab, adapted the team's previous results developed for acoustic systems to spin waves.

His colleagues in Saratov then created a prototype device and verified Kalyabin's calculations using a method known as Brillouin spectroscopy. This technique involves making a "snapshot" of the magnetization distribution in a sample following its exposure to laser light. The distribution observed in this way can then be compared with theoretical predictions.

"We initially aimed to build a model that enables calculating the throughput characteristics of a waveguide before it was actually made. Our expectation was that optimizing the shape of the waveguide would maximize signal transmission efficiency. But our research revealed the effects of interference to be greater than anticipated, with suboptimal parameters sometimes rendering the signal completely lost," said Sergey Nikitov, the head of the Terahertz Spintronics Lab and a corresponding member of the Russian Academy of Sciences.

Although the authors of the paper used the example of a tapering narrow ferromagnetic waveguide to demonstrate how their model works, it is applicable to the entire range of currently used waveguide types.