Some 4.9 billion connected “things” will be in use in 2015, up 30% from 2014, and will reach 25 billion by 2020, according to recent research from industry analyst Gartner. Designers from embedded electronics specialist, ByteSnap Design, are behind a range of M2M devices, from a Head-Up Display for motorcyclists, to smart charging posts and vehicle tracking services. They have compiled a list of predictions for the M2M sector in 2015.

Smart sensors
2015 will bring a large increase in the availability of smart sensors in the industry. No longer is it acceptable to read analog signals over long lengths of wire across buildings. The analog signal chain is shrinking in size but not complexity and transfer of data in digital form over common busses whether it be transported via RF, copper or fibre. Already smart sensors are making inroads into our lives for example the use of distributed smart sensors in intelligent heating systems that allow precise control of any room in our homes satisfying the growing EU directives to reduce consumption.

The requirement to move sensors to where they are required rather than bring the signals to a central processing box reduces power and improves signal integrity which improves performance. Another example is the use of human monitoring devices worn on the wrist to monitor heart rate, blood pressure and temperature during exercise and sent back via Bluetooth or NFC to a mobile device. Distributed processing, smart sensor architectures and designs are areas of expertise we at ByteSnap Design can provide to our customers and partners.

Consolidation of platforms
Why develop a custom solution when a small board exists with an abundance of ports and powerful enough to run a modern OS such as Linux or Android? The proliferation of small hardware platforms based around mainly ARM based cores will continue in the next year but eventually, in maybe a few years’ time, it will start to reduce as the market saturates and established products are preferred.

This seems reminiscent of the eighties and nineties when there were a myriad of computing platforms all using different processors but it eventually whittled down to a few platforms and variations of them all using a couple of common processors such as the Intel Pentium series.

Industrial versions of development boards
More and more equipment is being connected through radio and remote operation, the hardware to provide this is becoming smaller and cheaper with a profusion of small but powerful development boards such as Raspberry Pi, Arduino, Beagle, WandBoard, RIoT board, etc. and their many variants. Originally aimed at non-professional developers but now being taken up by larger professional development companies due to the lower cost of development, some such as Raspberry Pi now offer more industrial versions of the boards such as the compute module.

Bluetooth 4.0 LE
The increasing prevalence of BT4.0LE support in Android smart phones (already widely supported on iOS devices), will mean many more products will use the LE profile for M2M communications. The LE profile means battery-powered devices can perform wireless communications, whilst maintaining battery lives that meet customer expectations. LE has already become a de facto standard with “Smart Health” devices, such as Fitbit and Garmin Smart products. These health monitoring products have fed the demand for personal fitness aides, which were a big trend in 2014 and are likely to be still in 2015. Companies such as Samsung will continue to push these lines heavily.

As the LE profile has gained traction, designers can re-evaluate the viability of other battery powered devices that require wireless communications, were Wi-Fi or GSM standards had become an obstruction due to their high power draws.

Curved screens
Advances in flexible screen technologies and LED backlighting (or backlight-less OLED displays) are going to become visible on a commercial level in digital advertising. Existing curved posters, such as those found above bus and train seating are likely to be upgraded to digital signage. This will this allow for more eye-catching, vibrant and animated, adverts. Additionally, advert contents will be updated wirelessly, so products and notices can be updated without waiting for the advert to be physically replaced with a new one in-depot. These screens also provide an additional medium to display passenger notifications.

More FPGAs
On the high end of complexity and processing requirements, FPGAs are displacing CPUs in big data applications as observed in datacentres and financial institutions. On the low end FPGAs are smaller than ever with reducing power requirements at every generation (for example Lattice iCE40) allowing long time battery operation possible.

Tools are improving rapidly allowing the use of higher level languages such as OpenCL, OpenCV, C and C++. SOCs now combine both CPU and FPGA fabric into one device (Altera Cyclone C SOC, Microsemi Smart Fusion, Xilinx Zynq and Cypress PSOC 5). They can run the latest in embedded operating systems (FreeRTOS, Linux, Android etc.) and applications and are widely available at affordable price points.

This also brings with it security risks that will have to be addressed with improved security layers to prevent unwanted corruption and subversion of the products.

The sectors with the strongest growth will be:
1. Home automation with the continued uptake of automated lighting and smart meters.
2. Wearable tech - There has been a massive increase in the amount of wearable tech most notably including fitness devices and smart watches. Following on from this, we think that more niche technology will appear that is connected via specific apps monitoring/logging people’s lives.
3. Transport management - vehicle telemetric information processing to monitor fleet driving behaviour will increasingly provide better service and driving improvements. Active traffic management using vehicle location and telemetric information could extend to other transport sectors such as trains, to help improve the operating times. 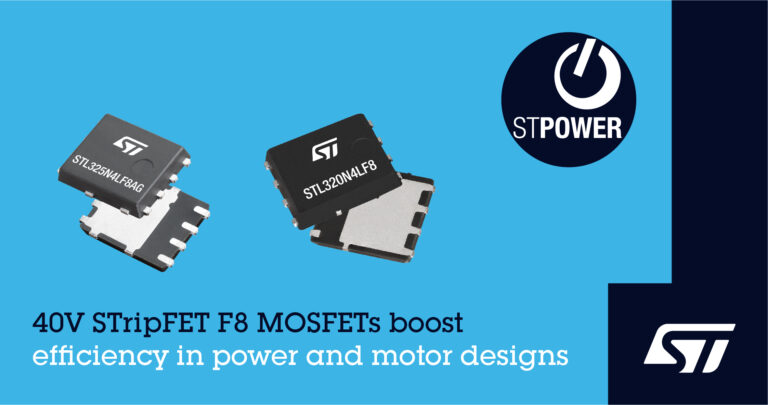 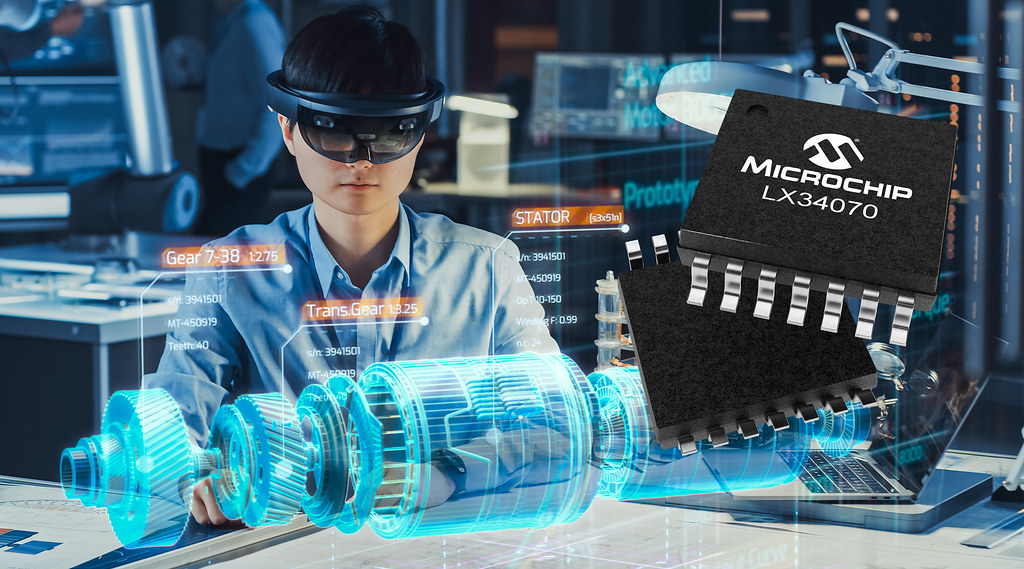