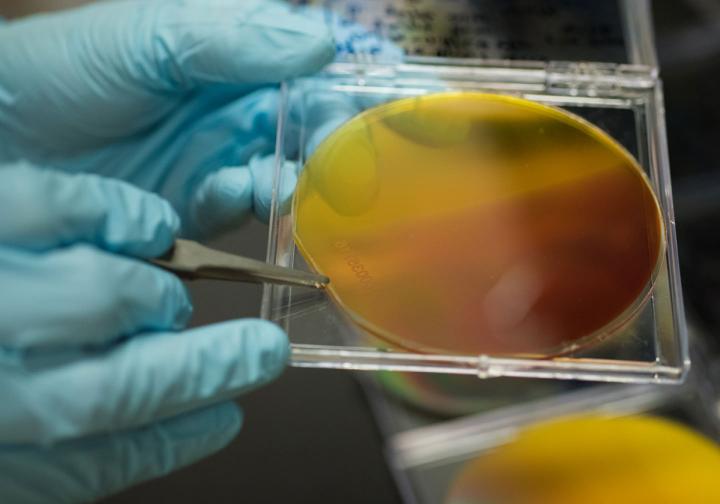 Scientists at the Joint Center for Artificial Photosynthesis create new materials by spraying combinations of elements onto thin plates.

The quest for renewable fuels harvested from the sun continues, as the U.S. Department of Energy (DOE) has announced two new major awards focused on advancing artificial photosynthesis technologies for the production of fuels from sunlight. As part of this effort, DOE has awarded $60 million to a new solar fuels initiative led by Caltech in close partnership with Lawrence Berkeley National Laboratory (Berkeley Lab), along with SLAC National Accelerator Laboratory and the National Renewable Energy Laboratory.

The Caltech-led partnership - called the Liquid Sunlight Alliance (LiSA) - will receive approximately $60 million over five years to pursue an approach called "co-design," which seeks to streamline the complicated steps needed to convert sunlight into fuels to make the process more efficient. The team, under the direction of Harry Atwater of Caltech, will combine computationally driven theory work with real-time observations using ultrafast X-rays and other advanced imaging techniques.

"LiSA will chart a new path to make liquid fuels from sunlight. By combining insights from chemical sciences and materials sciences, together we will form coupled chemical microenvironments, enabling us to use the same strategy that nature uses to form complex chemical products such as liquid fuels," said Atwater, who is also the Howard Hughes Professor of Applied Physics and Materials Science at Caltech.

LiSA will build on the foundational work of the Joint Center for Artificial Photosynthesis (JCAP), a DOE Fuels from Sunlight Energy Innovation Hub founded 10 years ago and led by Caltech in close partnership with Berkeley Lab.

"We're proud of our work with Caltech and of the progress we've made in JCAP in artificial photosynthesis research over the past 10 years. This is an important area of science, and we're thrilled to work in this new collaboration," said Frances Houle, JCAP's deputy director for science and research integration. Houle is also a senior scientist in Berkeley Lab's Chemical Sciences Division.

A second DOE-funded solar fuels initiative - the Center for Hybrid Approaches in Solar Energy to Liquid Fuels, or CHASE - will be led by the University of North Carolina at Chapel Hill and focus on the development of hybrid photoelectrodes that combine semiconductors with molecular catalysts for solar fuels production.

In just a decade, pioneering work by scientists and engineers in JCAP set new records for artificial photosynthesis by increasing solar-to-chemical energy efficiency performance to 19%. They designed highly stable solar-fuels generators; and developed new technologies that convert carbon dioxide into sustainable chemicals and fuels without wasteful byproducts. They also developed next-generation devices that transform sunlight and water into not just one, but two types of energy: hydrogen fuel and electricity.

A number of these efforts established performance criteria for individual materials and integrated systems that guide materials discovery, which in turn led to the creation of the world's largest materials library.

JCAP's two primary sites - Berkeley Lab as home to JCAP-North, and the Caltech campus as home to JCAP-South - brought together a diverse team of leading chemists, physicists, materials scientists, and engineers, including early-career scientists and engineers who can now be found working at universities in the U.S. and around the world, in DOE national labs, and in industry.

JCAP's funding will conclude this year, but pioneering work with roots in JCAP will continue as researchers in LiSA and CHASE begin the next chapter in solar fuels research, which seeks to harness energy from the sun to produce renewable fuels such as hydrogen fuel.

"Sunlight is the world's most basic energy source, and an ability to generate fuels directly from sunlight has the potential to revolutionize the U.S. energy economy," DOE Under Secretary for Science Paul Dabbar said yesterday in a news release. "This effort will keep America at the forefront of artificial photosynthesis research, a field of great challenge but also huge promise." 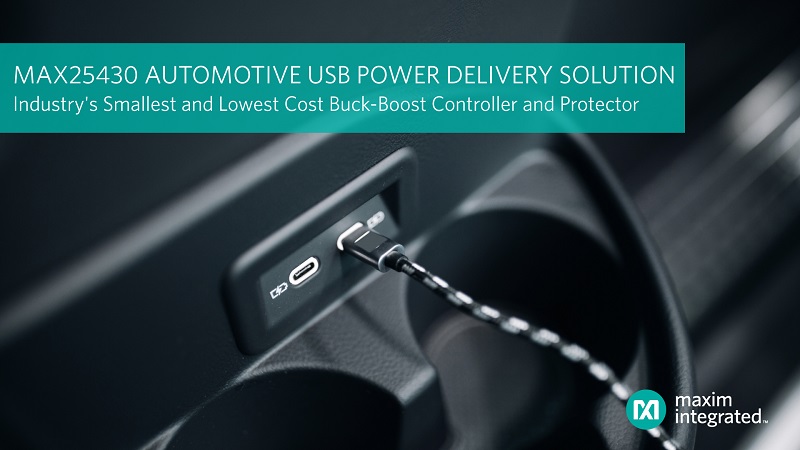 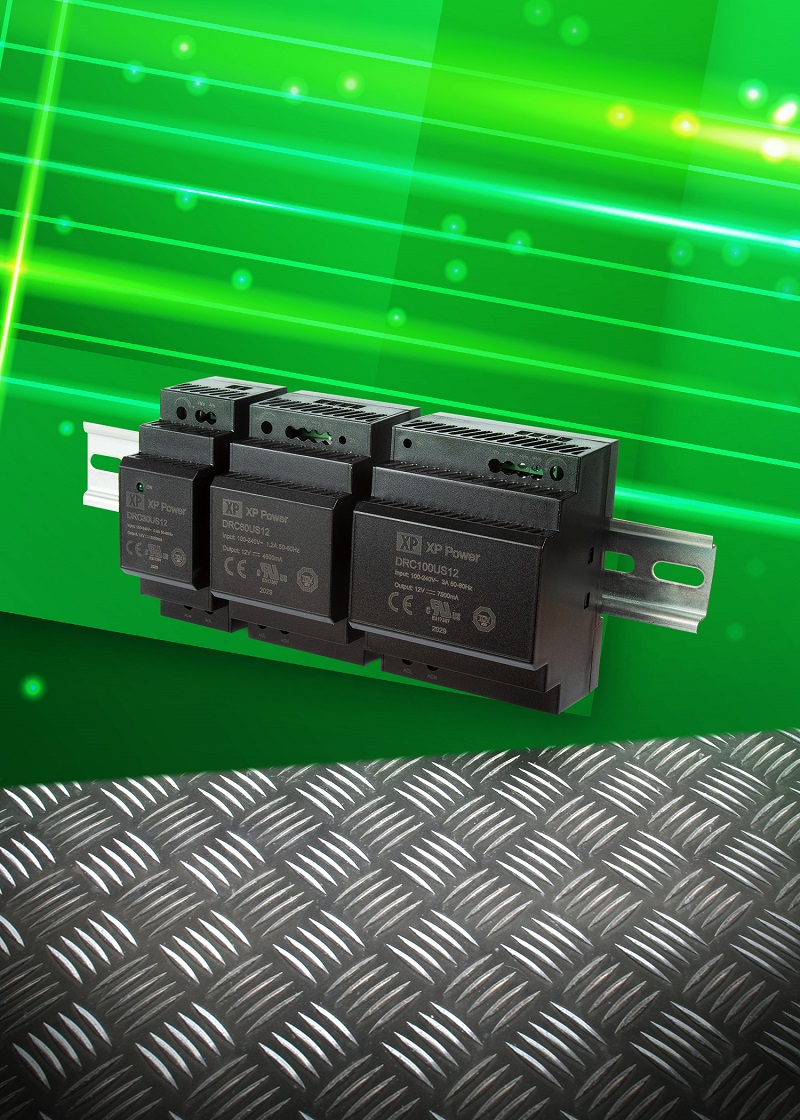