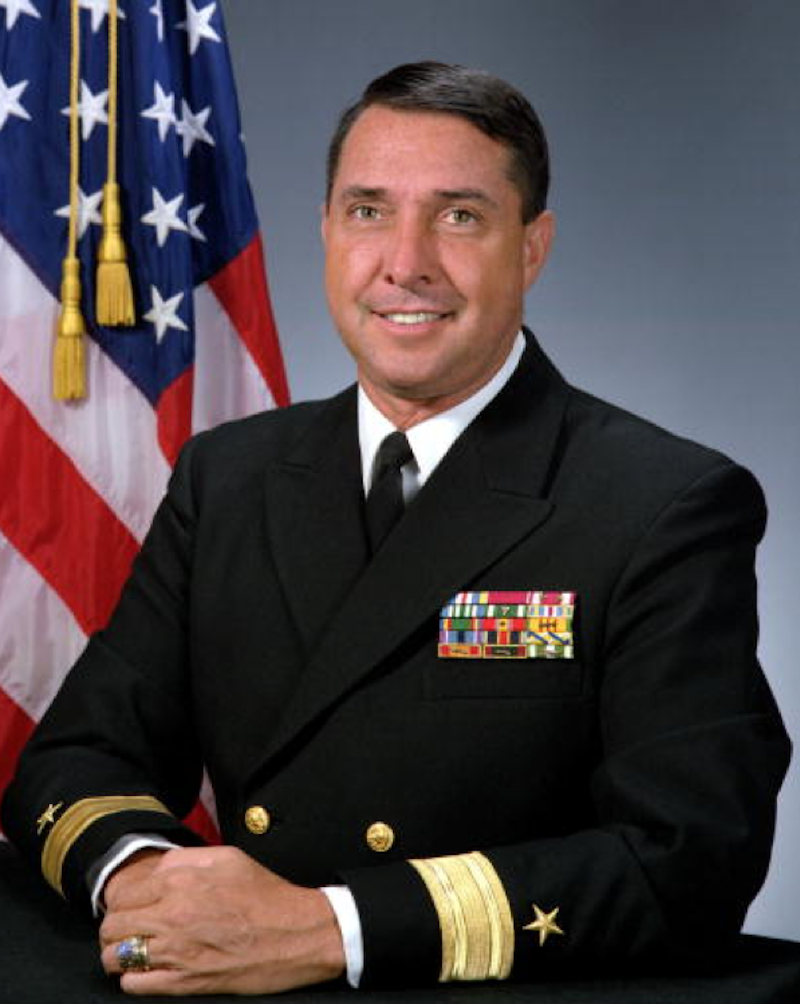 Energy Focus announced the creation of an Energy Focus Advisory Board to be comprised of leading experts in government and commercial markets. The board will be to help penetrate significant market segments by bringing key industry insights and connections to critical decision-making networks to Energy Focus as they grow their LED retrofit businesses.

"After serving 30 years in the U.S. Navy and spending 15 years at General Dynamics, Rear Admiral Pease is an ideal choice for our inaugural Advisory Board member. Rear Admiral Pease worked not only as the Navy's Chief of Information, but also more recently as General Dynamics' vice president of government relations. His vast wealth of experience and understanding of United States Navy and government contracting procedures will be invaluable in our initiative to expedite LED adoption throughout the military fleet," according to James Tu, Energy Focus Executive Chairman.

Eric Hilliard, Energy Focus President and Chief Operating Officer adds, "We very much look forward to the Rear Admiral's support as we transform the Navy's lighting from its legacy incandescent and fluorescent technology to an all LED solution. Energy Focus' military LED product line, which includes our IntelliTube(R) - technology, willbring much reduced life cycle costs as well as significant ongoing energy savings due to its superior efficiency."

"I am pleased to join Energy Focus as an Advisory Board member to help the Company continue to bring energy efficient lighting products to the fleet, which will be critical in meeting the fuel savings targeted by the Secretary of the Navy," said Rear Admiral Pease, USN retired. "Energy Focus' LED lighting technology is an important element in fostering good economics for the Navy, and it's also equally importantas a strategic factor in elevating fleet readiness upon which we all rely."

Prior to joining General Dynamics, Pease served 30 years in the U.S. Navy as a public affairs officer and was the Navy's Chief of Information from July 1992 to April 1998. He retired from active dutyin May 1998 as a rear admiral.