A member of the Faculty of Biology of the Lomonosov Moscow State University in cooperation with his colleagues has optimized and characterized TiO₂-based solar cell design using diverse plant pigments. Two types of solar cells with two photosensitizers: thylakoid membrane preparations and anthocyanin-enriched raspberry extracts have been studied. The project results have been published by the scientists in the International Journal of Hydrogen Energy.

Suleyman Allakhverdiev, Doctor of Biological Sciences, Professor from the Department of Plant Physiology at the Faculty of Biology of the Lomonosov Moscow State University and one of the article authors explain: "To understand processes occurring in the solar cells, investigations characterizing the efficiency and stability with regard to environmental factors are also required. For this aim, novel instrumentation for the investigation of environmental effects on photocurrent generated by solar cells has been designed and constructed. The system can be a model, which reflects conditions required for effective and stable functioning of the solar cells. We've designed and studied solar cells where components of the photosynthetic apparatus are used as photosensitizers. With the help of the revealed stabilizing compounds we have managed to increase the active stable operation time of a system by four-six times.To such systems we've also proved the possibility to apply long-wave forms of chlorophyll, capable of absorbing low-energy photons, which aren't absorbed by usual chlorophyll molecules."

In order to create a solar cell, the scientists have used methods of immobilization of various biological pigment-protein complexes on the surface of nanostructured titanium dioxide.

The scientist concludes: "In the future we are going to study the possibility to use complexes of isolated reaction centers of photosynthesis as sensitizers in such systems, as well as, chlorophyll molecules which are able to absorb light in far red and near infrared spectral ranges. Biological systems, used as photosensitizers, are inexpensive and environmentally safe. Moreover, the same principle could be applied to creation of photocatalytic water cleavage systems with the outcome of molecular hydrogen, which could be a promising alternative to fossil fuel. Creation of artificial photobiosynthesis systems could become one of the possible means, covering ever-increasing needs of economy for cheap, environmentally safe and energy rich fuel types." 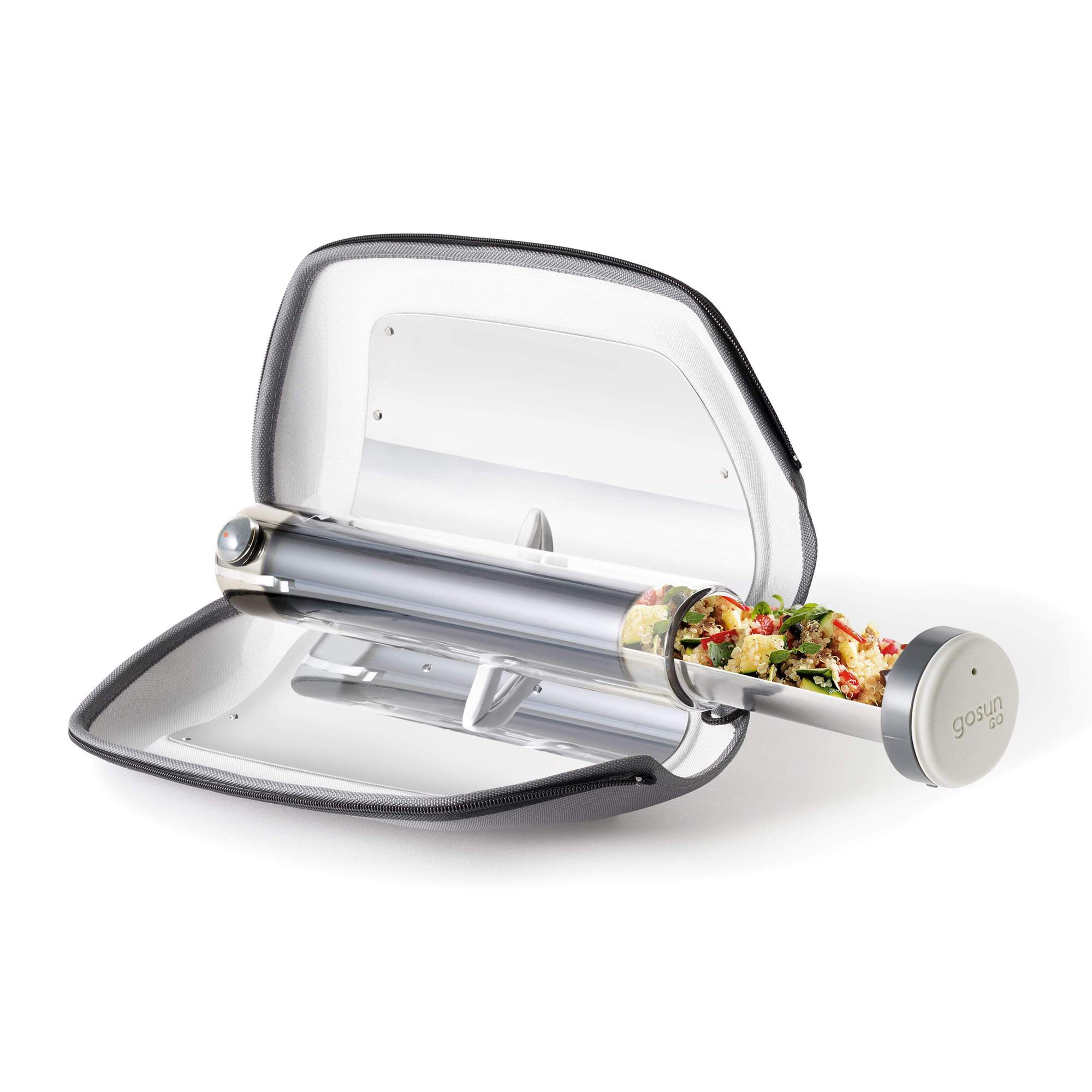