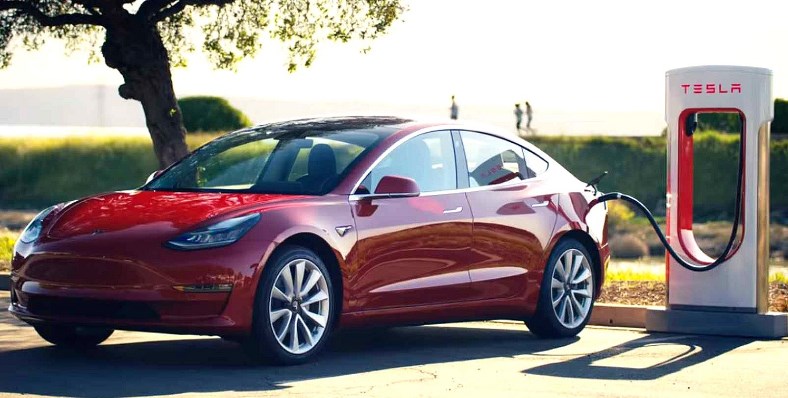 It seems impossible, but apparently, the science is sound – Tesla will soon present a battery with a lifespan in the seven digits.

Researchers at Dalhousie University published a paper in The Journal of the Electromechanical Society, and over the course of three years, they concluded that “cells of this type should be able to power an electric vehicle for over 1.6 million kilometers (1 million miles) and last at least two decades in grid energy storage.”

Full disclosure – Dalhousie University has an exclusive agreement with Tesla, so objectivity might be a tad specious, but the results at least seem plausible. The researchers describe a LiNi0.5Mn0.3Co0.2O2/graphite chemistry, with several different electrolytes, and they not only arrive at the million-mile figure but conclude that it’ll lose < 10% energy capacity over its lifetime.

Of course, you’d be forgiven for doubting the “Real life Ironman” – Musk has made some wild claims, and sprinkled in amongst his genius-level intellect is a healthy dose of wide-eyed insanity. This is the guy who claimed we could warm Mars by dropping thermonuclear weapons on the poles

But this claim seems a lot more probable than colonizing the Red Planet.

The paper does promote the new battery for self-driving robotaxis and long-haul electric trucks, which Tesla has a stake in, but again … funding has to come from somrwhere.

Read more about this here: https://www.wired.com/story/tesla-may-soon-have-a-battery-that-can-last-a-million-miles/