The End in Sight for Semiconductor Shortages

We are now at the end of another year and the shortage of semiconductors is still affecting the industry. Many analysts thought that the shortage would be over by the middle of this year, and the same analysts are now predicting around the same time next year. Most fabs are working to full capacity at the moment. According to Gartner, in the second quarter of this year, fabs were operating at 95.6% capacity. Given the time required for maintenance, that is as good as full capacity and there still doesn’t seem to be much of a dent made in the backlog so far. Meanwhile, demand is increasing. It was estimated that in 2019 semiconductor sales fell by 12% in 2019 due to stoppages in production around the world. But, most of that amount was recouped last year as sales increased almost 11% and they are expected to rise again this year by 17.3% according to the latest figures from IDC.

With fabs at full capacity and demand rising it seems the only way that things will catch up is if there is new capacity available. There have already been announcements about new fabs being started around the world, however, it will take time for them to come online and reach capacity. Some manufacturers were already in the process of increasing capacity and some of those fabs are coming online now, which will help the situation. For example, Infineon has opened a new 300mm thin wafer fab at Villach in Austria which is now shipping its first products.

IDC is also one of the analysts predicting a return to normal in 2022, and the company also says that there could even be the potential for overcapacity at some point in 2023 as more capacity expansions come online at the end of next year. The analyst also predicts that front-end capacity will remain tight with front-end manufacturing starting to meet demand in the third quarter of this year, but larger issues and shortages will remain in back-end manufacturing and materials. The growth in electronics that the company predicts will mainly be driven by mobile phones, notebooks, servers, automotive, smart home, gaming, wearables, and Wi-Fi access points. The research also touched on revenues, with predictions including 5G semiconductor revenues rising by 128%, mobile phone semiconductors expected to grow by 28.5%, and games consoles, smart home, and wearables growing +34%, 20% and 21% respectively. Automotive semiconductor revenues will also increase by 22.8% and shortages will be mitigated by the end of this year. Overall, the analyst predicts that the semiconductor market will reach $600 billion by 2025 – a CAGR of 5.3% through the forecast period, which is higher than the typical 3-4% mature growth seen historically. 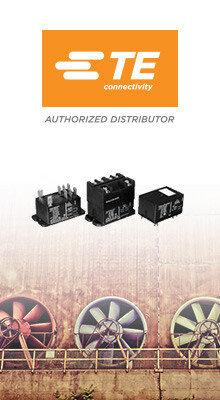 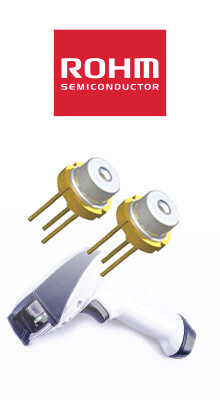