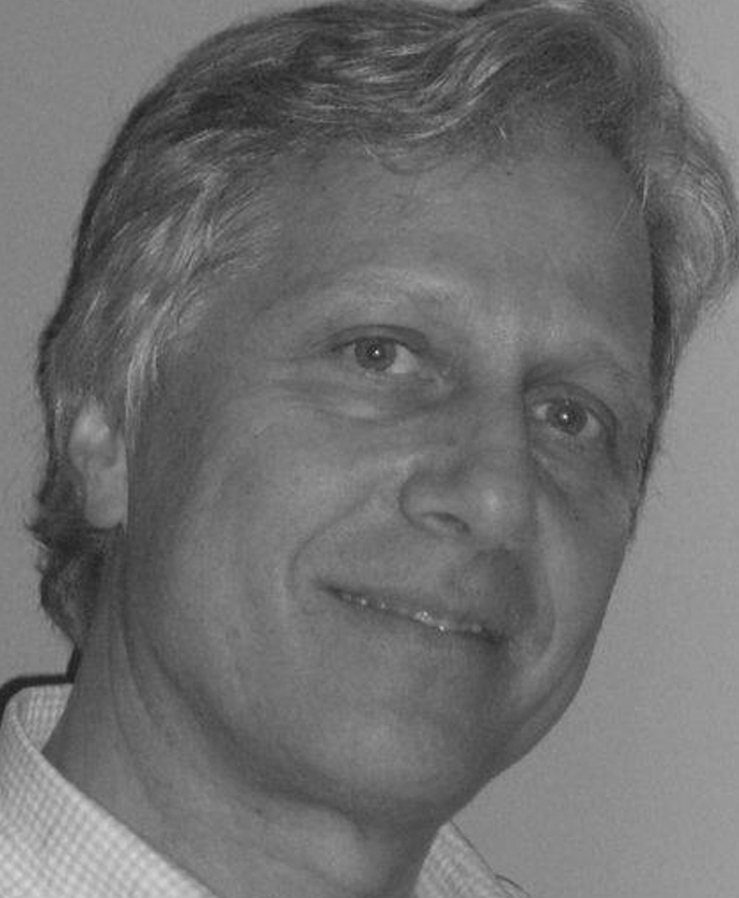 Enhancement mode gallium nitride power transistors such as EPC's eGaN® FETs have been widely available for almost two years to designers wanting to improve the efficiency and power density of their power conversion systems. Ample evidence has been presented to show that, regardless of the topology, eGaN FETs perform better than the best power MOSFETs in applications needing 200 V or lower devices. Buck converters are being built with frequencies above 1 MHz and with efficiencies comparable to 250 kHz MOSFET-driven POLs. Eighth Brick isolated converters are being built with unprecedented output power capability. The same is true for half-brick converters used in PoE-PSE applications. These power conversion systems have been joined more recently by two new applications that emphasize even more the performance discrepancy between eGaN FETs and the aging power MOSFET. The first of these applications, RF envelope tracking, has been around for a long time, but the performance of power MOSFETs or LDMOS FETs have not been able to simultaneously deliver the power, voltage, and frequency capability required. In this application, the DC-DC converter that is used to bias an RF power amplifier can be replaced by a power supply that accurately tracks the modulated signal sitting on top of the RF carrier signal. By tracking this "envelope" the RF transistor does not dissipate as much power between the signal and the bias voltage. More power can be delivered by the same RF amplifier, or less energy is used for the same power delivered to the antenna. RF envelope tracking requires a combination of high power, high voltage, and high frequency. eGaN FETs perform well to these requirements. The second of these new applications is wireless power transmission. It has been demonstrated that electrical energy can be efficiently and safely transmitted over distances as large as a half-meter. This recent development will, over the next few years, start to replace the wall sockets and all the cables and extension cords we use to deliver power to our electrical appliances. Who wouldn't want a life without power cords! We should start seeing these wireless power transmitters in late 2012. The first ones will be designed to power (or recharge) our smartphones. Next will be units to power laptops and displays, followed by power transmitters for all the appliances in our home and even our electric vehicles. eGaN FETs provide the combination of high frequency switching at high voltage and high power than make these wireless transmitters more economically viable. Three companies, Transphorm, International Rectifier, and EPC have announced plans to introduce 600 V gallium nitride FETs by the end of this calendar year. This extension of the gallium nitride power transistor family will mean that even more applications will be improved or enabled by this remarkable technology. Gallium nitride-based 600 V devices will make power factor correction, AC-DC conversion, and motion control more efficient and cost effective. With the availability of 600 V GaN transistors, over 90% of the power MOSFET and IGBT markets will be served with higher performance products than ever before. As happened with the power MOSFET thirty years ago, gallium nitride transistors will reorganize the power management landscape such that new leaders and new applications will emerge, and market growth will accelerate independent of macroeconomic factors. www.epc-co.com