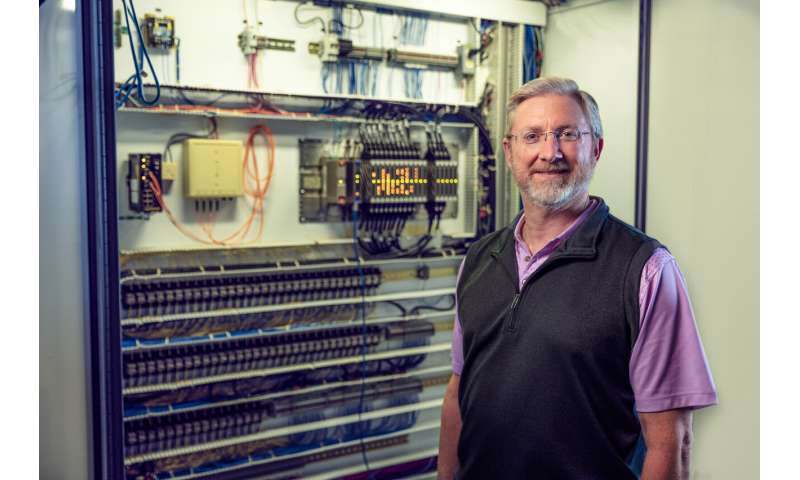 Professor Alan Mantooth from the University of Arkansas

Engineering researchers led by Distinguished Professor Alan Mantooth have received $17.87 million from the National Science Foundation to build and operate a national silicon carbide research and fabrication facility at the University of Arkansas.

“The national impact of having a fabrication facility such as this is enormous,” said Mantooth. “The country that leads the world in advancing silicon carbide semiconductor design and fabrication will also lead the race to market nearly all new game-changing technologies, including those used by the military, as well as general electronic devices that are essential to our economy.”

The U of A facility will provide domestic opportunities for prototyping, proof-of-principle demonstrations and device design. It will be the only openly accessible fabrication facility of its kind in the U.S., meaning its facilities and services will be available to external researchers.

The NSF funding will pay for infrastructure, equipment, technology installation and enhancements to current facilities to accommodate new equipment. The funding will also cover three full-time staff members, a post-doctoral researcher for four years and miscellaneous funds for set up and operating equipment.

Mantooth and other U of A electrical engineering researchers have decades of experience working with silicon carbide. They are one of only a few university research groups capable of developing integrated circuits with the powerful semiconductor. Combining this expertise with cutting-edge equipment and infrastructure will enable the production of superior integrated circuits for lighter and faster electronic systems, which will also be more energy efficient and heat resistant.

For many years, integrated circuits for most electronics devices have been made with silicon only. Silicon carbide is transforming the power electronics industry with its superior physical properties — an exceptionally strong physical bond providing high mechanical, chemical and thermal stability. Its wide band gap — the movement of electrons and photons within energy bands — and high thermal stability also allow silicon carbide-based devices to function at extreme temperatures.

The facility will provide integrated circuits, sensors and devices for military and industrial applications, such as solar inverters, electronics for cars – both electric and gas-powered – and systems used in heavy transportation and construction equipment, such as bulldozers. Electronics developed at the facility will also enable systems used in geothermal and space exploration.

The facility will train the next generation of semiconductor researchers and engineers who can work in both the silicon and silicon carbide semiconductor industries. Students at all degree levels will be given research opportunities and be exposed to a high-need area of science and technology. The research will also engage underrepresented students in this new and burgeoning area of electronics.

Co-principal-investigators on this project are Greg Salamo, Distinguished Professor of physics, Zhong Chen, associate professor of electrical engineering, Shannon Davis, business and operations manager in the Department of Electrical Engineering, and John Ransom, director of silicon carbide technology at X-FAB in Lubbock, Texas. 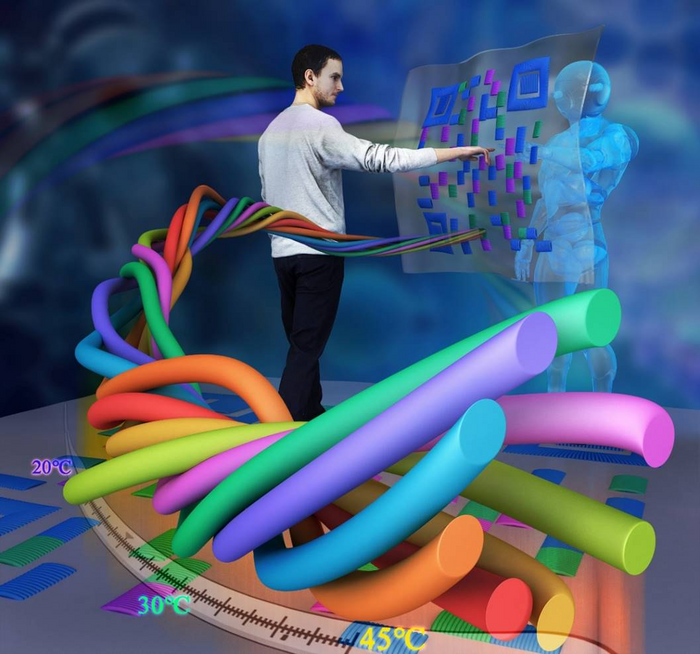 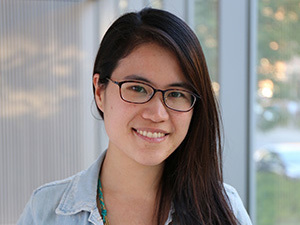