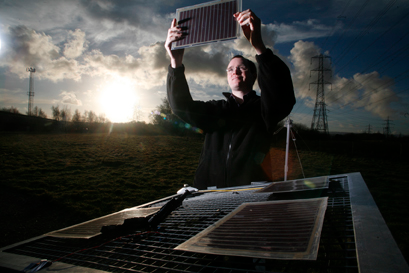 Helping industry unlock graphene’s potential, 2-DTech has been awarded a grant worth £98,000 from InnovateUK to carry out research relating to graphene being integrated into solid state dye-sensitised solar cells. As a result, the company is linking up with solar technology specialist Dyesol in order to undertake this new, high profile project.

Currently the vast majority of photovoltaic cells are based on a crystalline silicon construction. These have high power conversion efficiency characteristics, but are costly to fabricate as they require use of the highest purity silicon. Thin film solar cells, in contrast, are relative inexpensive to make and have numerous favourable deployment characteristics, however this must unfortunately be counterbalanced by lower power conversion efficiency and shorter operational lifespans than crystalline silicon.

The objective of the project being carried out by 2-DTech, with Dyesol’s support, is to look into the possibility of carefully engineered incorporation of graphene nanoplatelets (GNPs) within the perovskite charge collecting regions of thin film solid-state dye-sensitised solar cells so that efficiency levels can be boosted. Through this, the widespread uptake of photovoltaic technology could be accelerated as solar cells which combine cost-effectiveness and high performance would then be brought to market. Increased conversion efficiencies will result in a smaller installed area per unit of generated electricity, reducing the material requirements as well as carbon footprint of the manufacturing process.

Monolayer graphene encapsulation of the entire cell also has the potential to prevent moisture ingress affecting the perovskite layer, increasing the durability of this component in addition to reducing the external toxicity of solar cells based on these materials. The project will take a period of 12 months to complete.

“The UK Government has made a commitment to having 20GigaWatts of installed photovoltaic capacity by 2020. If this is to be achieved there needs to a major advance in the photovoltaic technology being employed,” states Nigel Salter, 2-DTech’s Managing Director. “The key to solar cell design lies in maximising charge collection and graphene could have a major part to play in this. With the financial backing of InnovateUK, 2-DTech will be able to evaluate its merits in this important application area.”

“Currently solid state dye sensitised solar cells cannot perform as well as crystalline cells in terms of their absorption of solar energy or its subsequent translation into electrical energy. Currently thin film solar cells offer power conversion efficiencies which are lower in comparison to crystalline alternatives,” adds Dr Margherita Sepioni, Research and Technology Officer at 2-DTech. “Because of its remarkable conductivity and structural properties, graphene could enable a step change in the overall effectiveness of thin film solar cell technology - improving both the conversion efficiency and the cell durability. This would mean that the industry could be provided with photovoltaic devices delivering higher performance at a competitive point.” 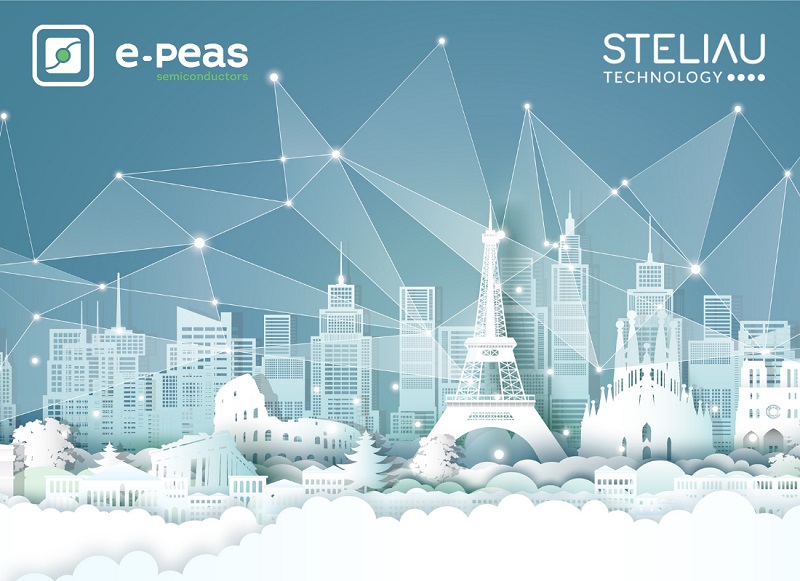 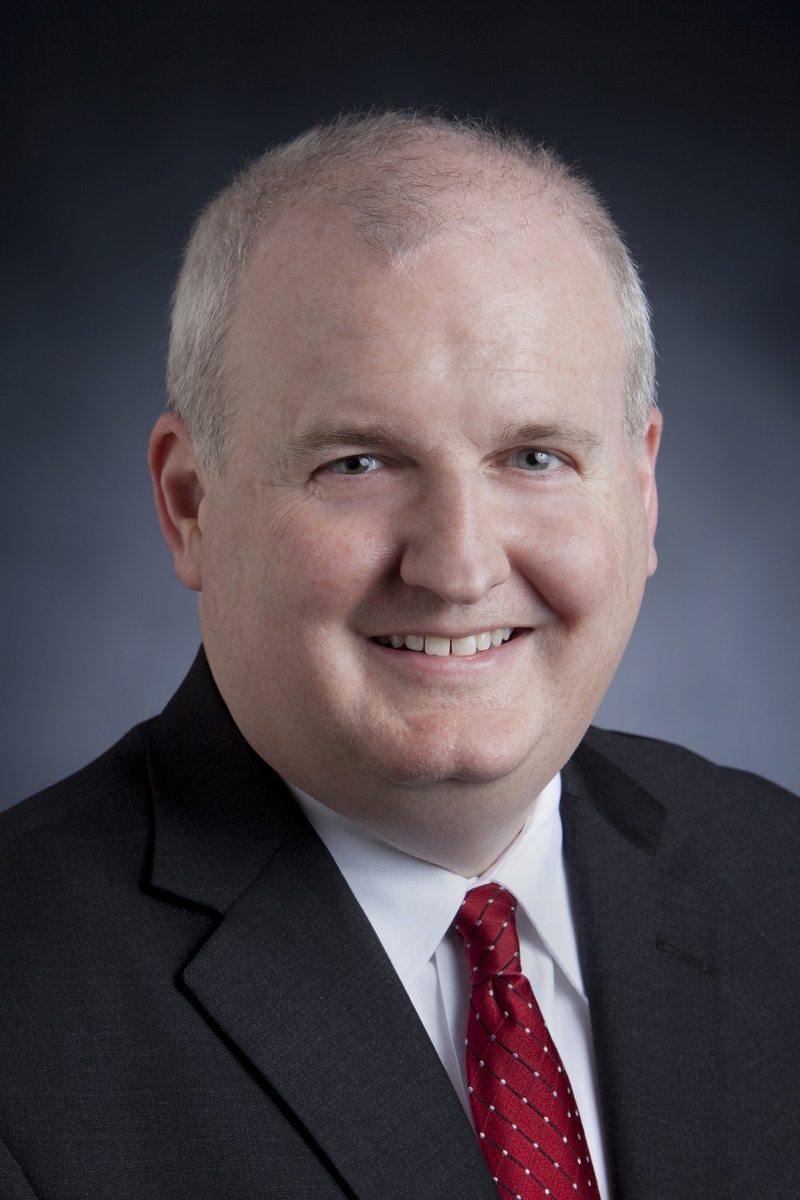