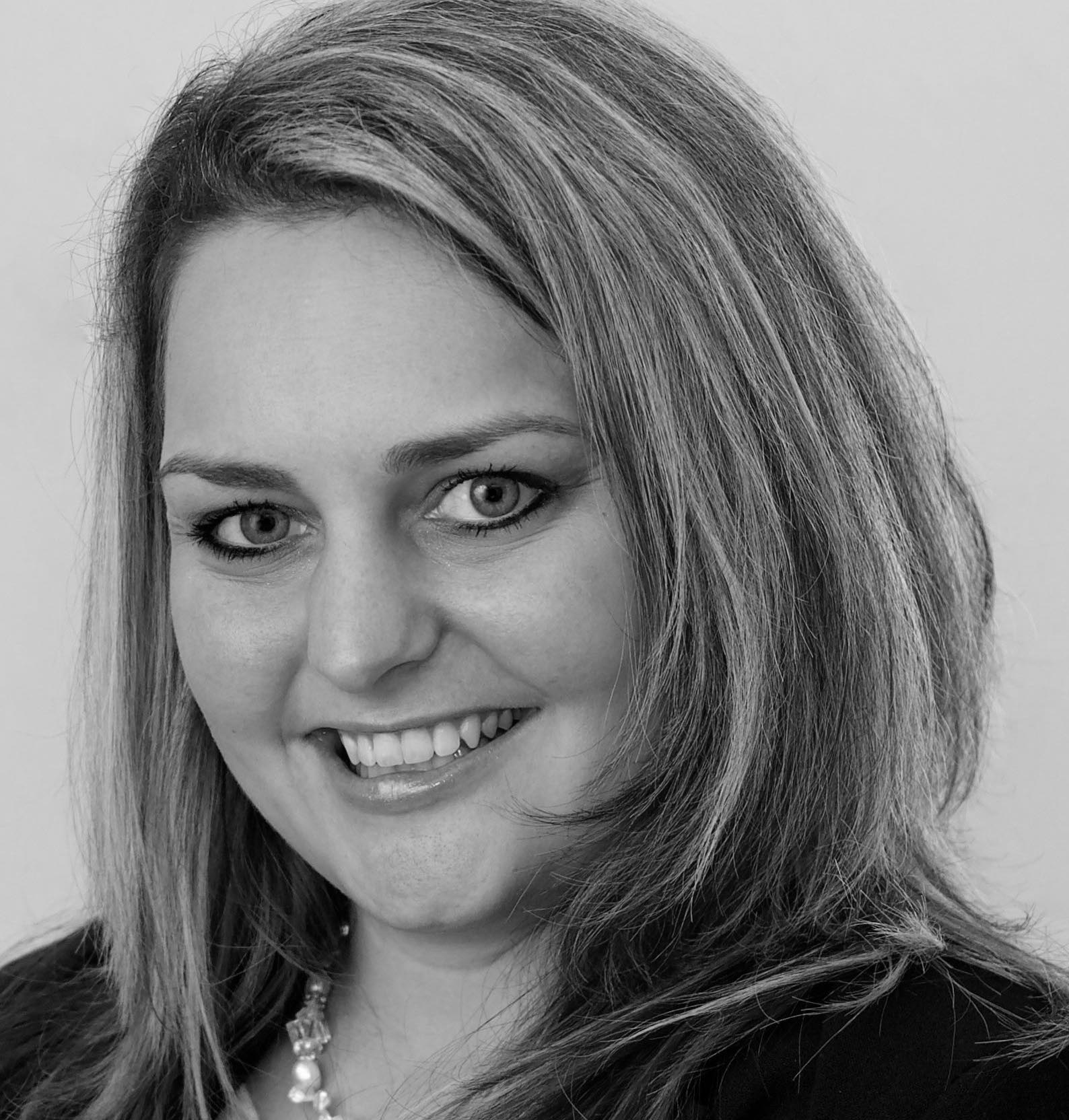 Current energy efficiency legislation in Europe is focused on improving induction motor efficiency, which ultimately spiked shipments in 2011 as nearly 5 million more motors were shipped than in 2010. After watching the initial adoption of the ErP directive in the motors market, the question arises "how will the traditionally strong variable speed drives market be affected as these products are introduced in the 2015 phase of this legislation?" Although the mandate including variable speed drives is a few years off, I believe the impact on the market is beginning now and will gather momentum over the next three years, increasing the ratio of drives to motors shipped each year, due largely to the educational effect this legislation is having on purchasers. Phase 1 of the ErP directive marked the transition to IE2 motors in 2011; however, slated to begin in January 2015 Phase 2 will require IE3 efficiency levels, either by changing to an IE3 motor or coupling an IE2 motor with a variable speed drive, and in 2017 Phase 3 will expand the motor ranges covered. Impacts on the drives market from this legislation is expected to occur in the following three stages: Stage 1: Trickle Effect - In the short term, Phase 2 of the ErP directive is predicted to slowly ramp up demand for drives to 2015 as users begin to think increasingly more about motor efficiency in the context of a larger drive system (i.e. both the motor and the drive, the latter including electronic drives and gearing). Stage 2: 2015 Mandate - Unlike the motors market reaction to Phase 1, the 2015 mandate will not create immediate high demand for drives as the current penetration of motors to drives rated between 7.5kW and 365kW, the range covered by this legislation, is already higher than average. As more drives than motors are shipped in these power ranges with a ratio of 1:1.4, it is clear that energy efficiency has long been a consideration in this segment of the market. Stage 3: 2017 - Save the Date - Every drives supplier should have 2017 in their calendars, as Phase 3 of the initiative will expand to cover integral motors rated up to 7.5kW, representing 95% of motors shipped in 2010. Over 70% energy gains have been reported from installing a variable speed drive when beneficial to overall system efficiency, while in stark contrast the efficiency difference between an IE2 and IE3 motor is much less. Ultimately, price will influence purchasing decisions and the drives market can benefit as in some cases an IE2 motor and drive will be cheaper than an IE3 motor. 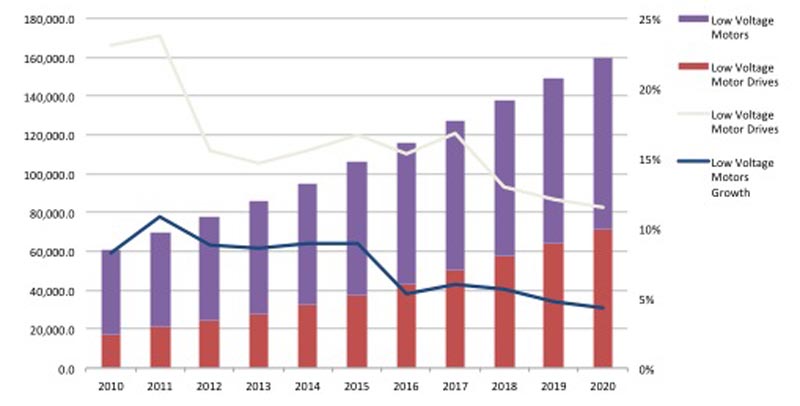 The overall effect on the market is an increase in the motor to drive shipment ratio, currently estimated at 5:2 for the merchant sales in 2010. Ramping up to 2015 this ratio is projected to reach 2:1 and with a spike two years later, this ratio could easily reach 5:4 by 2020. As retrofit and replacement of drives are included, and also taking into account the shrinking life span of drives as electronics continually improve, it is important to note that the ceiling for penetration can surpass 100%. As the drives market steams on by 2025 it is conceivable more drives than motors will be shipped, with this ratio reaching 1:1.1 or higher. www.imsresearch.com