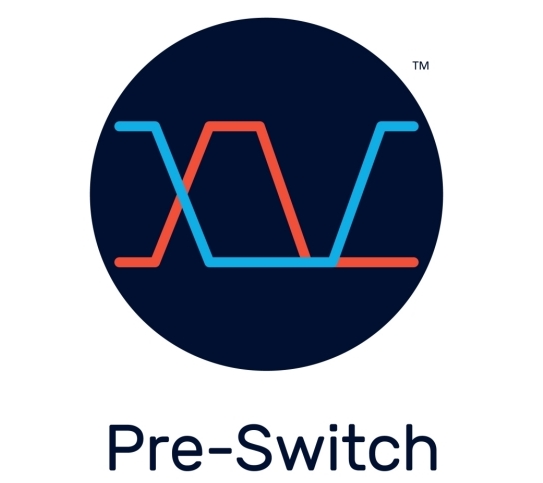 Anaheim, Ca., USA: Pre-Switch, Inc., a Silicon Valley start-up that emerged from stealth mode last year, expanded its revolutionary soft-switching IGBT and silicon carbide gate driver architecture to cover 3-phase power systems. The platform, including the Pre-Drive 3 controller board, powered by the Pre-Flex FPGA, and RPG gate driver board, enables a doubling of power output for a typical inverter, or an increase in switching speed by a factor of up to 20 times.

Hard-Switching is the most commonly-used technique for DC/AC power converters but it has numerous drawbacks, the largest of which is the introduction of switching losses - wasted energy produced while a transistor fully transitions between On and Off states. These switching losses are responsible for a large percentage of power converter losses. In contrast, soft-switching minimizes switching losses but is has never been successfully-implemented for DC/AC systems with varying input voltage, temperature and load conditions. Pre-Switch uses Artificial Intelligence (AI) to constantly-adjust the relative timing of elements within the switching system required to force a resonance to offset the current and voltage wave forms – thereby minimizing switching losses.