A Cold-Tolerant Electrolyte for Lithium-Metal Batteries 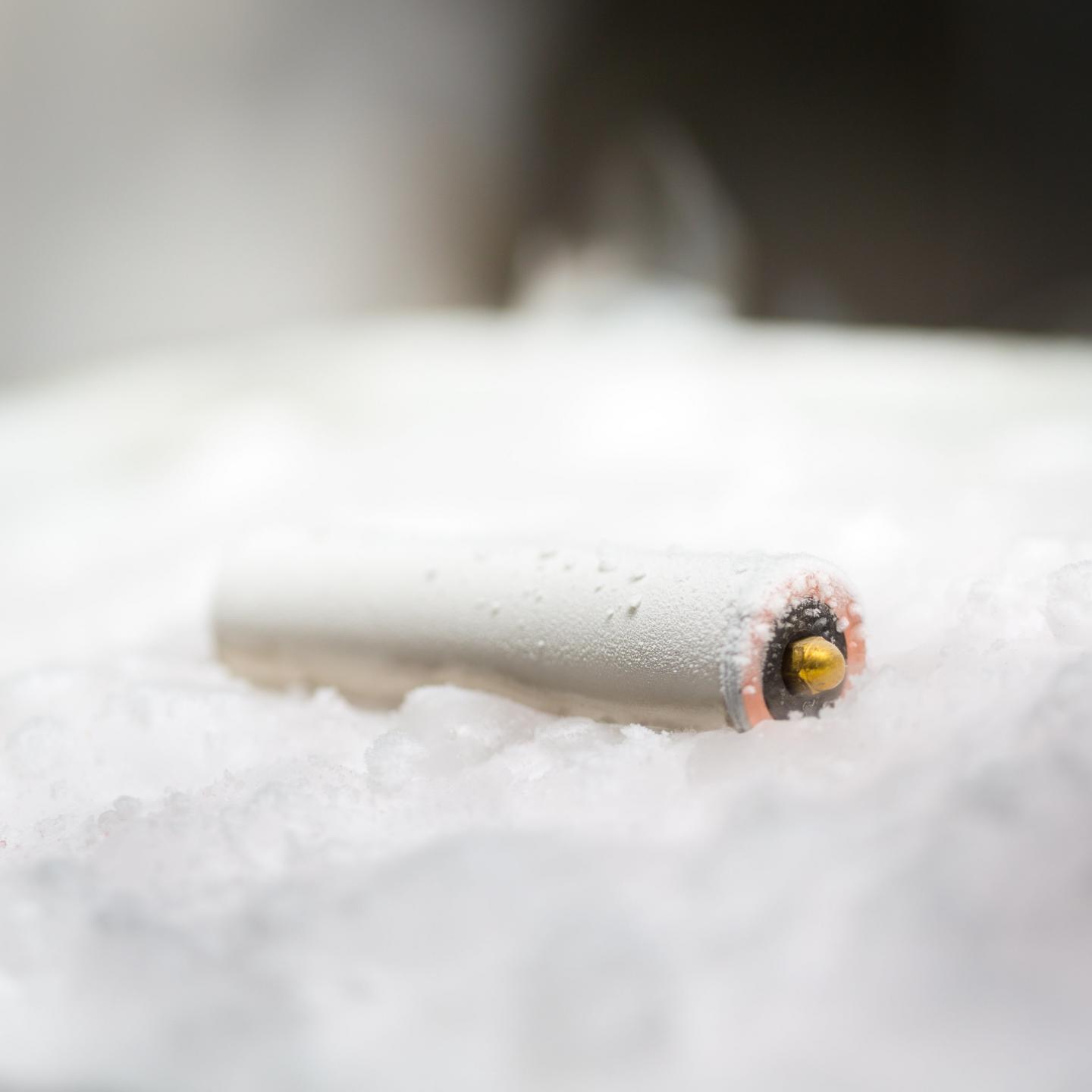 Improvements to a class of battery electrolyte first introduced in 2017 -- liquefied gas electrolytes -- could pave the way to a high-impact and long-sought advance for rechargeable batteries: replacing the graphite anode with a lithium-metal anode.

Improvements to a class of battery electrolyte first introduced in 2017 - liquefied gas electrolytes - could pave the way to a high-impact and long-sought advance for rechargeable batteries: replacing the graphite anode with a lithium-metal anode.

The research, published July 1, 2019 by the journal Joule, builds on innovations first reported in Science in 2017 by the same research group at the University of California San Diego and the university spinout South 8 Technologies.

Finding cost-effective ways to replace the graphite anode in commercial lithium-ion batteries is of great interest because it could lead to lighter batteries capable of storing more charge, via a 50 percent increase in energy density at the cell level. The increased energy density would come from a combination of factors including the lithium-metal anode's high specific capacity, low electrochemical potential, and light weight (low density).

As a result, switching to lithium-metal anodes would significantly extend the range of electric vehicles and lower the cost of batteries used for grid storage, explained UC San Diego nanoengineering professor Shirley Meng, a corresponding author on the new paper in Joule.

So Meng and colleagues' approach was to switch to a more compatible electrolyte, called liquefied gas electrolytes.

In the 2019 paper in Joule, the researchers report on how, through both experimental and computational studies, they improve their understanding on some of the shortcomings of the liquefied gas electrolyte chemistry. With this knowledge, they were able to tailor their liquefied gas electrolytes for improved performance in key metrics for lithium-metal anodes, both at room temperature and minus 60 C.

At minus 60 C, the team demonstrated lithium-metal anode cycling efficiency of 98.4 percent. In contrast, most of conventional electrolytes fail to work below minus 20 C.

The UC San Diego team's simulation and characterization tools, many developed in the Laboratory for Energy Storage and Conversion led by Shirley Meng, allow the researchers to explain why lithium metal anodes perform better with liquefied gas electrolytes. At least part of the answer has to do with how the lithium particles deposit on the metal anode surface.

One measure of how densely lithium particles deposit on anode surfaces is porosity. The lower the porosity the better. The research team reports in Joule that porosity of lithium particle deposition on a metal anode is 0.90 percent at room temperature using liquefied gas electrolytes at room temperature. The porosity in the presence of conventional electrolytes jumps to 16.8 percent.

The race for the right electrolyte

There is currently a big push to find or improve electrolytes that are compatible with the lithium metal anode and are competitive in terms of cost, safety, and temperature range. Research groups have mainly been looking at highly-concentrated solvents (liquid) or solid-state electrolytes, but there is currently no silver bullet.

"As part of the battery research community, I am confident that we are going to develop the electrolytes that we need for lithium-metal anodes. I hope that this research inspires more research groups to take a serious look at liquefied gas electrolytes," said Meng. 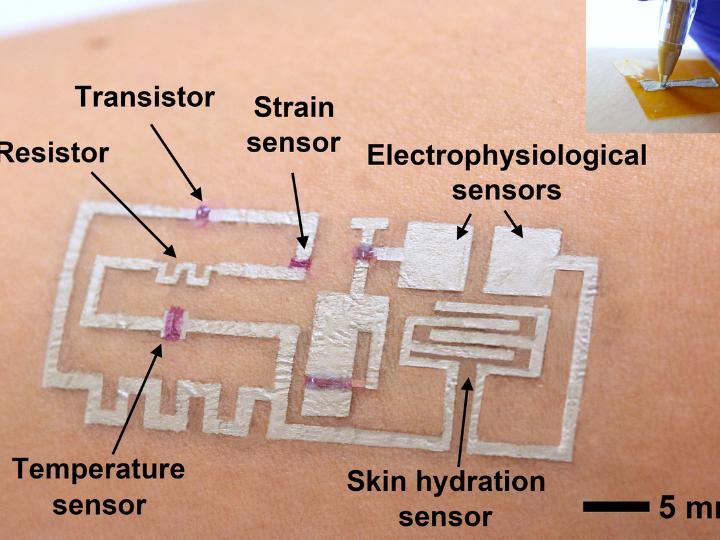