A Graphene Innovation That is Music to your Ears 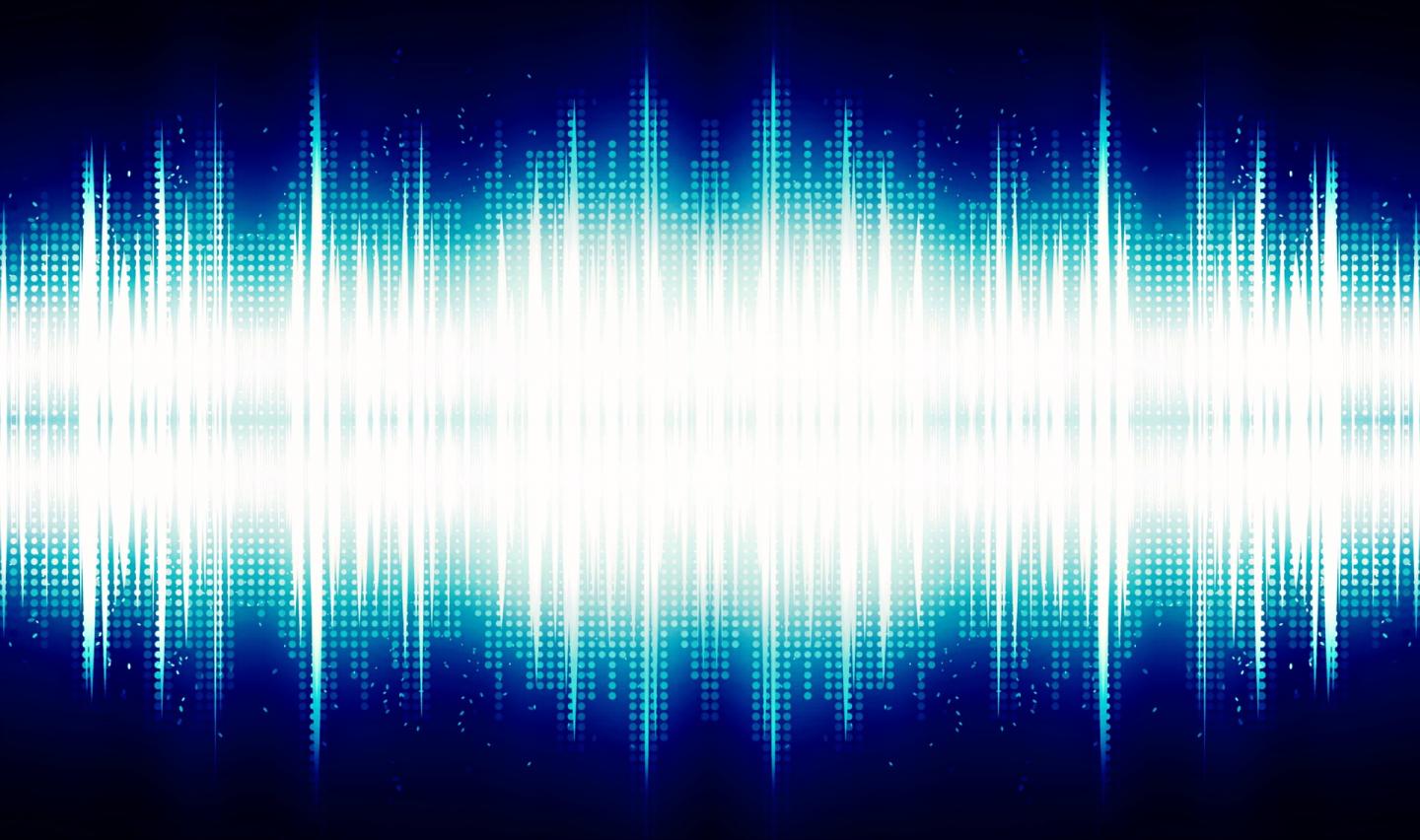 Just over 15 years since a couple of researchers in the U.K. used adhesive tape to isolate single atomic layers of carbon, known as graphene, from a chunk of graphite, their Nobel Prize-winning discovery has fueled a revolution in ultrathin materials R&D.

Graphene and other atomically thin "2D" materials exhibit exotic properties that researchers hope to tap into for a range of applications - from tinier transistors packed into more powerful and compact computer processors, to smaller and more precise sensors, flexible digital displays, and a new wave of quantum computers.

Scientists at the Department of Energy's Lawrence Berkeley National Laboratory (Berkeley Lab) have helped to advance this research into ultrathin materials on a number of fronts, enlisting specialized tools and techniques to make them and to study their structure and properties at the nanoscale and atomic scale.

Now a California-based company called GraphAudio (https://www.graphaudio.com/) is moving toward commercializing graphene-based audio technology developed by researchers at Berkeley Lab and UC Berkeley in an effort to stimulate an audio revolution.

Ramesh Ramchandani, GraphAudio CEO, said the company's goal is to use the licensed technology to manufacture graphene components that other companies incorporate in their products.

He said he expects GraphAudio's technology - which could be available to consumers within one or two years - will be graphene components in earbud headphones and amplifiers that are integrated into products made by established audio-product manufacturers.

The technology licensed from Berkeley Lab in 2016, which relates to the use of graphene in a sound-producing component known as a transducer, could transform a variety of devices, including speakers, earbuds and headphones, microphones, autonomous vehicle sensors, and ultrasonic and echolocation systems.

"We have been working on graphene-based materials and structures for a number of years now, and this transducer is one of the applications that came out of that," said Alex Zettl, a senior faculty scientist at Berkeley Lab and a physics professor at UC Berkeley who is a co-inventor of the technology licensed by GraphAudio. The other inventor is Qin Zhou, a former Berkeley Lab postdoctoral researcher who is now an assistant professor at the University of Nebraska-Lincoln.

The transducer developed through their team's research uses a small, several-layers-thick graphene film called a membrane that converts electric signals into sound.

"It is kind of like a drumhead, with a circular frame and the membrane stretched over it," Zettl said. The graphene membrane measures about a centimeter across. The membrane and supporting frame are sandwiched between silicon-based electrodes that are driven with alternating voltages.

The electric fields cause the graphene membrane to vibrate and create sound in an efficient, controlled way. This design, known as an electrostatic transducer, requires fewer parts and far less energy than more conventional designs, which can require electrical coils and magnets.

"When we drive it with an electrical audio signal, it acts as a loudspeaker," Zettl said.

In some popular in-ear headphones, only about 10 percent of electrical energy gets converted to sound while the rest is lost as heat. The graphene transducer, though, converts about 99 percent of the energy into sound, he said.

Also, the graphene transducer is almost distortion-free and has an extremely "flat" response across a very broad range of sound frequencies - even well beyond what the human ear is capable of hearing. This means that the sound is of equal quality across a wide range of high and low frequencies - "not just in the audio band, but from subsonic all the way to ultrasonic," Zettl said. "This is pretty much unprecedented."

Because of this large bandwidth, the graphene-based transducer could be used for echolocation systems for submarine communications, ultrasonic systems for locating survivors in a rubble-strewn environment, and for high-quality imaging of human fetuses in the womb, as examples.

And the same properties that make the graphene transducer work well in speakers can also make for high-quality microphones, Zettl noted. "We demonstrated both technologies in our lab. Both have the potential for being commercialized."

Ramchandani of GraphAudio said that GraphAudio's sample headphones and microphones that the company demoed at the Consumer Electronics Show in January resulted in some productive discussions with prospective partners, and some consumer experiences that he said evoked a "Wow" response.

The company claims the sound quality of its technology is so crystal-clear that it's possible to pick out an individual instrument's tones from a symphony orchestra.

Ramchandani noted that flat-screen television technology has all but replaced bulkier and heavier cathode-ray tube televisions, and he expects the same sort of transformation in audio products.

Among the products that could emerge from GraphAudio's licensed technology are thin car speakers embedded in a vehicle's interior ceiling for an improved surround-sound experience, and improved car sensors that rely on two-way echolocation to avoid vehicle collisions.

Zettl said his team continues its R&D efforts with ultrathin materials and nanostructures.

His team members have specialties ranging from chemistry and physics to mechanical engineering and materials science, and the researchers are frequent users of Berkeley Lab's Molecular Foundry, a nanoscale science facility; and the Advanced Light Source, which produces light beams that can be used to study materials at tiny scales.

"I wouldn't be able to do any of this work without the students and postdoctoral researchers and the facilities that are here at Berkeley Lab," Zettl said.

Members of his research team routinely use atomic-resolution microscopes at the Molecular Foundry to explore the structure of ultrathin materials, for example. And team members also use X-rays produced by the Advanced Light Source to examine other properties of materials that could make them well-suited for particular applications, he noted.

A new thrust in his team's research is to explore how to make new types of mechanical transducers with ultrathin materials that are manufactured with tunable elastic properties - enabled by precisely patterned nanoscale holes or slots.

In addition to their use in new transducer configurations, such perforated membranes could also be useful for applications ranging from water filtration to genetic sequencing.

"To be able to work on things that have real applications and public benefits - it's nice to see that full progression," Zettle said. "I'm thrilled to be able to see these applications come out of this. For me that's personally rewarding."

The company demonstrated the technology at the 2020 Consumer Electronics Show (CES) in January.