Researchers revive an old chemistry with a new electrolyte 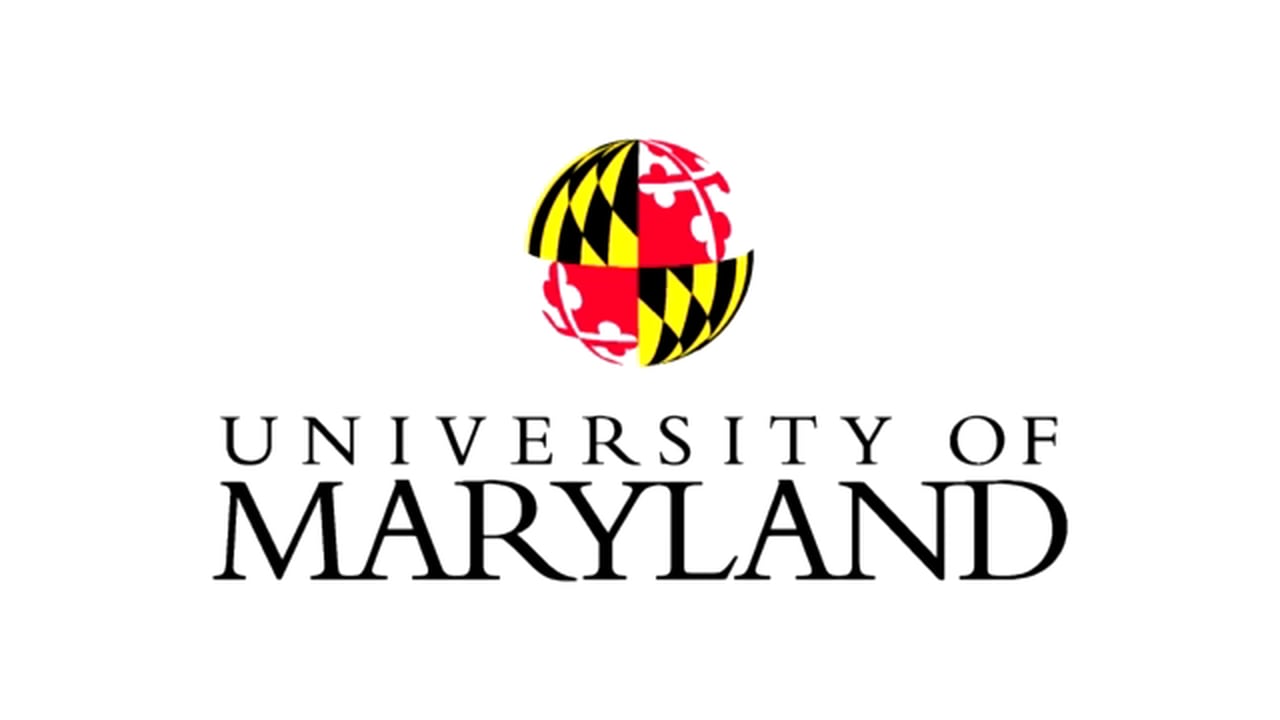 College Park, Md. -- Again establishing the University of Maryland (UMD) as a leader in the development of groundbreaking battery technology, a team led by researchers at UMD's A. James Clark School of Engineering has created a water-based zinc battery that is simultaneously powerful, rechargeable, and intrinsically safe. A peer-reviewed paper based on the research was published April 16 in the high-impact journal Nature Materials.

Together with colleagues at the U.S. Army Research Laboratory (ARL) and National Institute of Standards and Technology (NIST), the UMD engineers combined old battery technology (metallic zinc) with new (water-in-salt electrolytes). Building on prior UMD advances to create safer batteries using a novel aqueous electrolyte instead of the flammable organic electrolyte used in conventional lithium-ion batteries, the researchers cranked up the energy of the aqueous battery by adding metallic zinc - used as the anode of the very first battery - and its salt to the electrolyte as well.

"Water-based batteries could be crucial to preventing fires in electronics, but their energy storage and capacity have been limited - until now. For the first time, we have a battery that could compete with the lithium-ion batteries in energy density, but without the risk of explosion or fire," says Fei Wang, a jointly appointed postdoctoral associate at UMD's Clark School and ARL, and first author of the paper.

The researchers say the new aqueous zinc battery could eventually be used not just in consumer electronics, but also in extreme conditions to improve the performance of safety-critical vehicles such as those used in aerospace, military, and deep-ocean environments.

As an example of the aqueous zinc battery's power and safety, Fei Wang cites the numerous battery fire incidents in cell phones, laptops, and electric cars highlighted in recent media coverage. The new aqueous zinc battery presented in this work could be the answer to the call for safe battery chemistry while still maintaining the comparable or even higher energy densities of conventional lithium-ion batteries.

This highly concentrated aqueous zinc battery also overcomes other disadvantages of conventional zinc batteries, such as the capacity to endure only limited recharging cycles, dendrite (tree-like structures of crystals) growth during usage and recharging, and sustained water consumption, resulting in the need to regularly replenishing the batteries' electrolyte with water.

"Existing zinc batteries are safe and relatively inexpensive to produce, but they aren't perfect due to poor cycle life and low energy density. We overcome these challenges by using a water-in-salt electrolyte," says Chunsheng Wang, UMD professor of chemical and biomolecular engineering and corresponding author of the paper.

Further, in this collaborative effort, the researchers identified the fundamental reason causing irreversibility in zinc batteries - a phenomenon observed in rechargeable battery usage where the amount of charge a battery can deliver at the rated voltage decreases with use - and found a novel solution to it. The secret was to alter the solvation sphere structure of zinc cation (positively charged ions).

"Because most water molecules in the new electrolyte are strongly bonded by the highly concentrated salt, the water in the aqueous zinc battery's electrolyte will not evaporate in an open cell. This advance revolutionizes zinc-air batteries, which are powered by oxidizing zinc with oxygen from the air, such as those used in energy grid storage," adds Chunsheng Wang.

The research team says this battery technology advance lays the groundwork for further research, and they are hopeful for possible future commercialization.

"Zinc batteries would provide a powerful and inexpensive means of energy storage if they could be rechargeable. This research uncovered ways to control which molecules in the electrolyte surround the ions that move back and forth in a battery when storing and releasing energy. Here, the co-authors applied this knowledge to make a highly rechargeable zinc battery which could offer a low-cost, safe alternative for consumer electronics, cars, and electrical grid storage," says Joseph Dura, a physicist at NIST and co-author of the paper.

"The significant discovery made in this work has touched the core problem of aqueous zinc batteries, and could impact other aqueous or non-aqueous multivalence cation chemistries that face similar challenges, such as magnesium and aluminum batteries," says Kang Xu, ARL fellow and co-corresponding author of this paper.