A Landmark Plan for Fusion Energy and Plasma Science 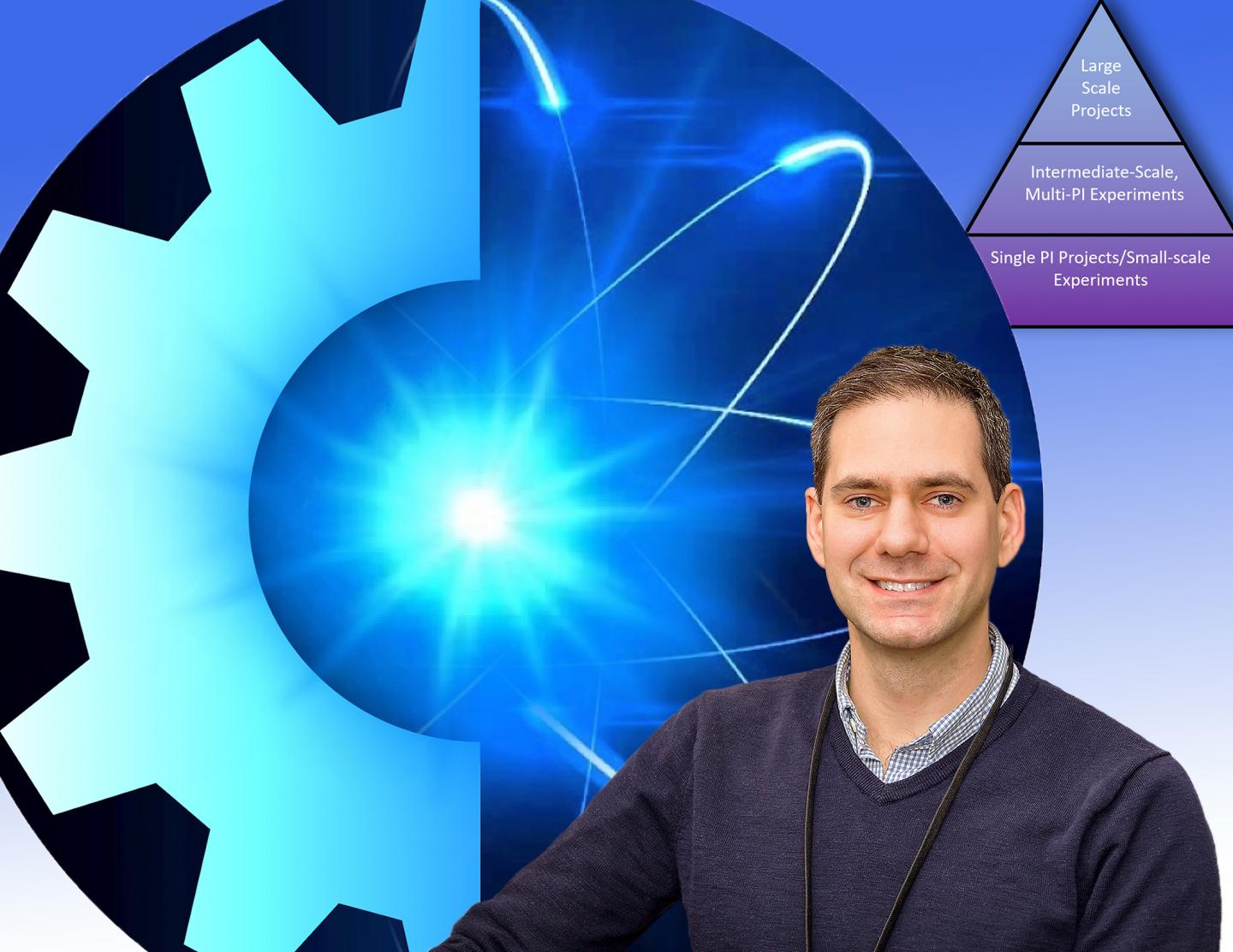 Photo and composite by Elle Starkman/PPPL Office of Communications.

PPPL physicist Nathan Ferraro with image from cover of report behind him.

Creating and controlling on Earth the fusion energy that powers the sun and stars is a key goal of scientists around the world. Production of this safe, clean and limitless energy could generate electricity for all humanity, and the possibility is growing closer to reality. Now a landmark report released this week by the American Physical Society Division of Plasma Physics Community Planning Process proposes immediate steps for the United States to take to accelerate U.S. development of this long-sought power. The report also details opportunities for advancing our understanding of plasma physics and for applying that understanding to benefit society.

The report, the Community Plan for Fusion Energy and Discovery Plasma Sciences, "reflects the enthusiasm among the U.S. fusion and plasma physics community to take bold steps to make fusion energy a reality, to expand our understanding of plasma physics, and to use that understanding to benefit society," said physicist Nathan Ferraro of the U.S. Department of Energy's (DOE) Princeton Plasma Physics Laboratory (PPPL), a co-chair of the plan assembled over a year by the community.

The 199-page document, put together with input from hundreds of U.S. scientists and engineers from many professional societies, makes numerous recommendations, including the following proposed steps:

Designed to help fulfill a charge

The report is designed to help the Fusion Energy Sciences Advisory Committee (FESAC) fulfill a DOE charge for the development of a long-range strategy for the Fusion Energy Sciences program of the DOE Office of Science. The document calls for partnerships with other offices and governmental agencies, as well as with private industry and international partners, to enact the full recommendations of the strategic plan. "We are encouraged to see that this process brought the community together to recognize the full scope of this challenge," said Ferraro, "and that coordinated, multi-disciplinary research and development is needed to achieve our goals."