A Method to Detect Charge Traps in Organic Semiconductors 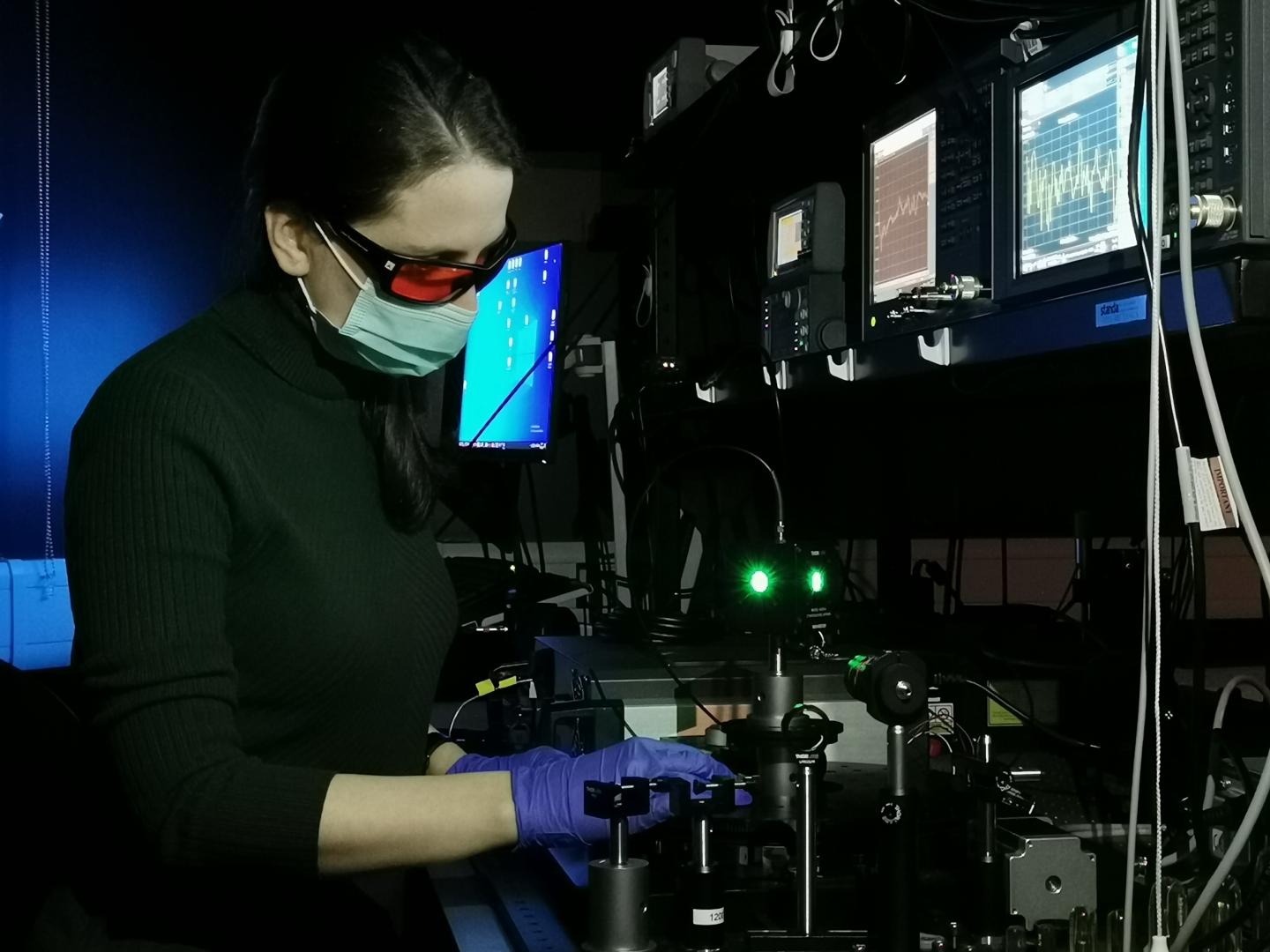 Scientists at Swansea University have developed a very sensitive method to detect the tiny signatures of so called 'charge traps' in organic semiconductors.

The research, published in Nature Communications and supported by the Welsh Government through the European Regional Development Fund, may change views about what limits the performance of organic solar cells, photodetectors and OLEDs.

Organic semiconductors are materials mainly made of carbon and hydrogen which can be flexible, low weight and colourful.

They are the key components in OLED displays, solar cells and photodetectors that can distinguish different colours and even mimic the rods and cones of the human eye.

The efficiency of organic solar cells to convert sunlight to electricity has recently reached 18 % and the race is on to really understand the fundamentals of how they work.

Lead author Nasim Zarrabi, a PhD student at Swansea University said: "For a long time, we guessed that some charges that are generated by the sunlight can be trapped in the semiconductor layer of the solar cell, but we've never really been able to prove it.

"These traps make solar cells less efficient, photodetectors less sensitive and an OLED TV less bright, so we really need a way to study them and then understand how to avoid them - this is what motivates our work and why these recent findings are so important."

Research lead, Dr Ardalan Armin, a Sêr Cymru II Rising Start Fellow commented: "Ordinarily, traps are 'dead ends' so to speak; in our study we see them also generating new charges rather than annihilating them completely.

"We'd predicted this could maybe happen, but until now did not have the experimental accuracy to detect these charges generated via traps."

Dr Oskar Sandberg, the theorist behind the work said that he has been waiting for such experimental accuracy for several years.

"What we observed experimentally has been known in silicon and gallium arsenide as intermediate band solar cells, in organic solar cells it has never been shown that traps can generate charges," he said.

"The additional charges generated by the traps is not beneficial for generating lots of electricity because it is very tiny.

"But it is sufficient to be able to study these effects and maybe find ways to control them in order to make genuine improvements in device performance."