A New Method For Studying Semiconductor Nanoparticles Has Been Tested 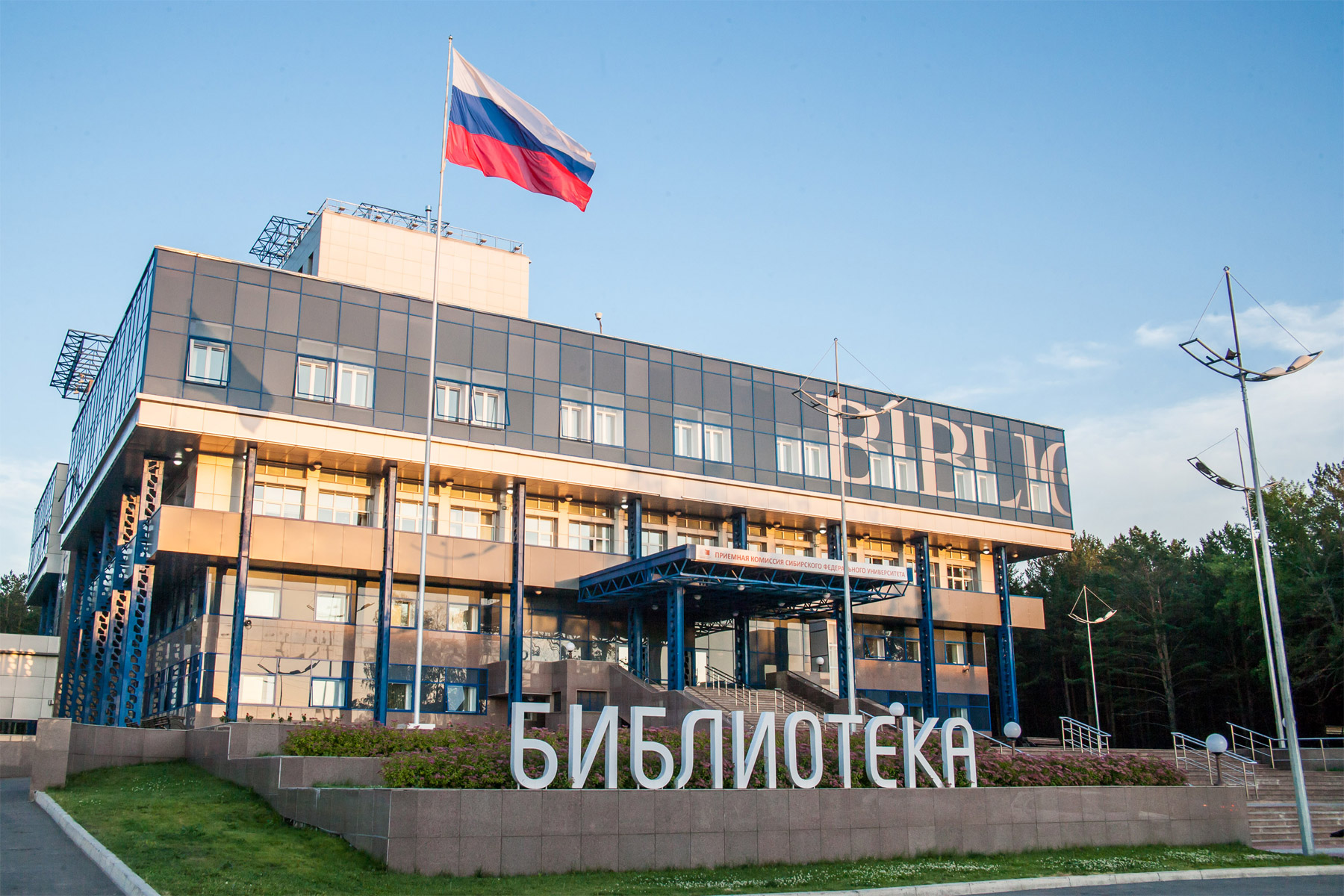 A team from Siberian Federal University and Kirensky Institute of Physics (Siberian Department of the Russian Academy of Sciences) applied a new method to study nanoparticles made of cadmium telluride (CdTe). They used a peculiar feature of this compound: its interaction with light differs depending on the magnetic field. The results of the study were published in the Physics Letters A journal.

The interaction of certain substances with electromagnetic radiation depends on the magnetic characteristics of the environment. In particular, the magnetic circular dichroism effect can play a role. When this phenomenon is present, the absorption of light with different circular polarizations differs if it moves along the direction of magnetization. Magnetization may be determined by the properties of the substance itself (in case of ferromagnetic materials) or by the influence of an external magnetic field.

The physicists of Siberian Federal University are making structures from colloidal (suspended in medium, in this case, in water) quantum dots. "Due to the tiny size of these objects (quantum dots are about three nanometers in diameter) the final structures are also quite small," explains a co-author of this work Alexey Tsipotan. "After the experiments are over, and structures are formed, they need to be studied - for instance, using electron microscopy or light spectroscopy. However, in the case of electron microscopy first of all the object should be deposited on a surface, which may cause the structure to change."

In the course of a search for the new method the scientists suggested using the magneto-optic effect to study the structures without making any additional modifications. The colloidal nanoparticles in question seemed to have the magnetic circular dichroism effect. Therefore, methods based on it could be used for studying the forming structures. Cadmium telluride particles don't possess magnetism themselves, and the effect is observed only under the influence of an external magnetic field.

"The potential range of use of colloidal quantum dots is extremely wide," concluded Tsipotan. "Most notably, they are excellent luminophores - their quantum yield of luminescence is on the same level as in dyes, but they are more photostable, i.e. they don't fade away under the influence of sunlight. Due to this property they may be used as light-emitting elements of optical diodes. Also, they may be used in solar cells for more efficient sunlight transformation. Another area of their potential application is biology where quantum dots may be used as markers. Moreover, Samsung has recently launched a TV set in which quantum dots are added to light-emitting diodes."