A Phase Battery for Quantum Technologies 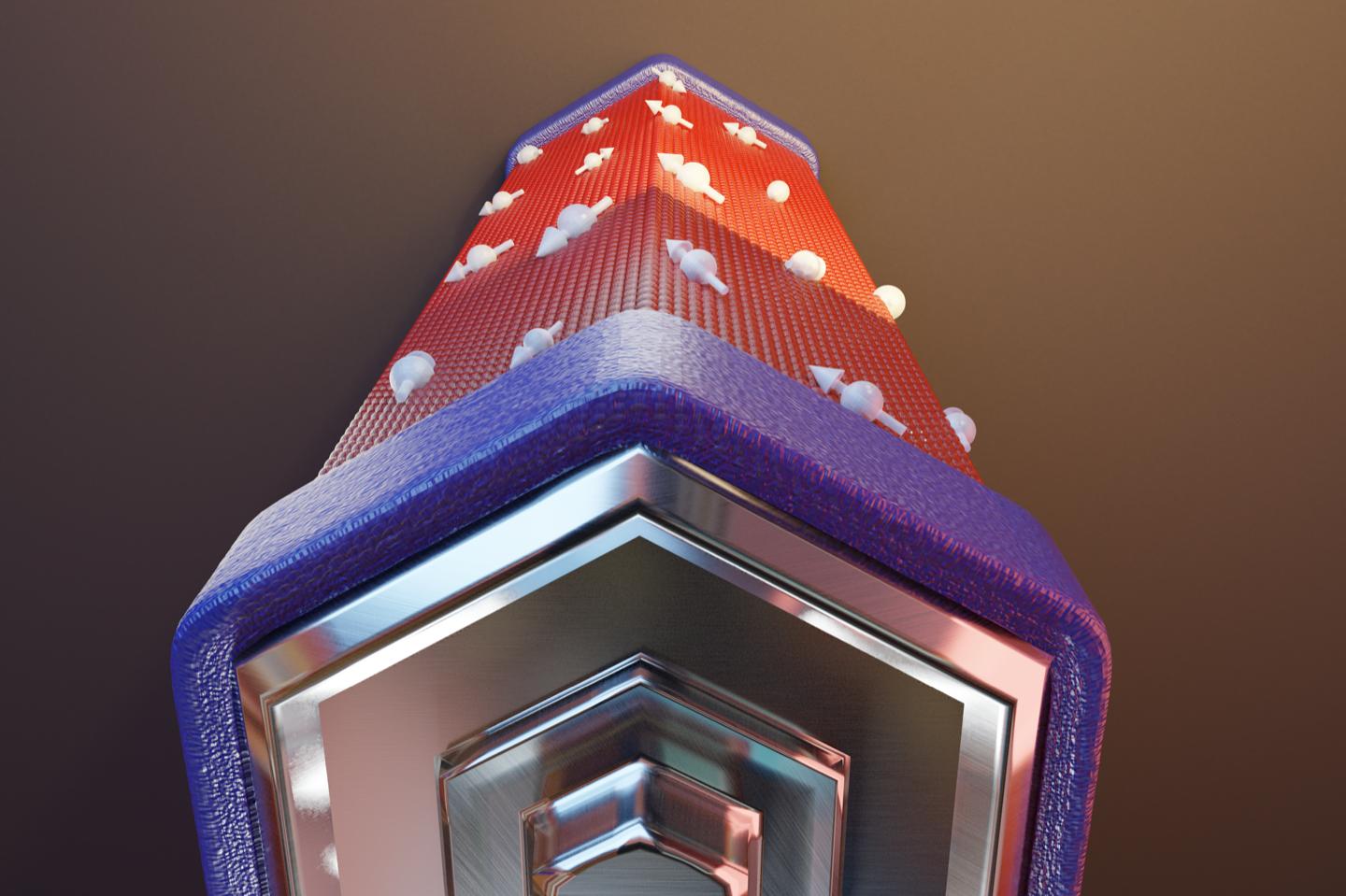 Batteries belongs to everyday life. A classical battery, the Volta´s pile, converts chemical energy into a voltage, which can power electronic circuits. In many quantum technologies, circuits or devices are based on superconducting materials. In such materials, currents may flow without the need of an applied voltage; therefore, there is no need for a classical battery in such a system. These currents are called supercurrents because they do not exhibit any energy losses. They are induced not from a voltage but from a phase difference of the wave function of the quantum circuit, which is directly related to the wave nature of matter. Such that a quantum device able to provide a persistent phase difference can be seen as a quantum phase battery, which induces supercurrents in a quantum circuit.

In this work, the authors present the results from a theoretical and experimental collaboration that has led to the fabrication of the first quantum phase battery. The idea was first conceived in 2015, by Sebastian Bergeret from the Mesoscopic physics group at the Materials Physics Center (CFM, CSIC-UPV/EHU), a joint initiative of Consejo Superior de Investigaciones científicas (CSIC) and the University of the Basque Country (UPV/EHU), and Ilya Tokatly, Ikerbasque Professor in the Nano-Biospectroscopy group of the UPV/EHU, both Donostia international Physics Center (DIPC) associate researchers. They proposed a theoretical system with the properties needed to build the phase battery. It consist of a combination of superconducting, and magnetic materials with an intrinsic relativistic effect, called spin-orbit coupling.

A few years later Francesco Giazotto and Elia Strambini from the NEST-CNR Institute, Pisa, identified a suitable material combination and fabricated the first quantum phase battery which results are now published in the prestigious journal Nature Nanotechnology. It consists of an n-doped InAs nanowire forming the core of the battery (the pile) and Al superconducting leads as poles. The battery is charged by applying an external magnetic field, which then can be switched off.

Cristina Sanz-Fernández and Claudio Guarcello also from CFM adapted the theory to simulate the experimental findings.

The future of this battery is further being improved at CFM premises in a collaboration between the Nanophysics Lab and the Mesoscopic Physics Group. This work contributes to the enormous advances being made in quantum technology that are expected to revolutionize both computing and sensing techniques, as well as medicine, and telecommunications in the near future.