A Robot With a Firm yet Gentle Grasp

UB engineers develop a dynamic gripper that mimics the adjustable grip of a human hand, an advancement that could improve industrial safety 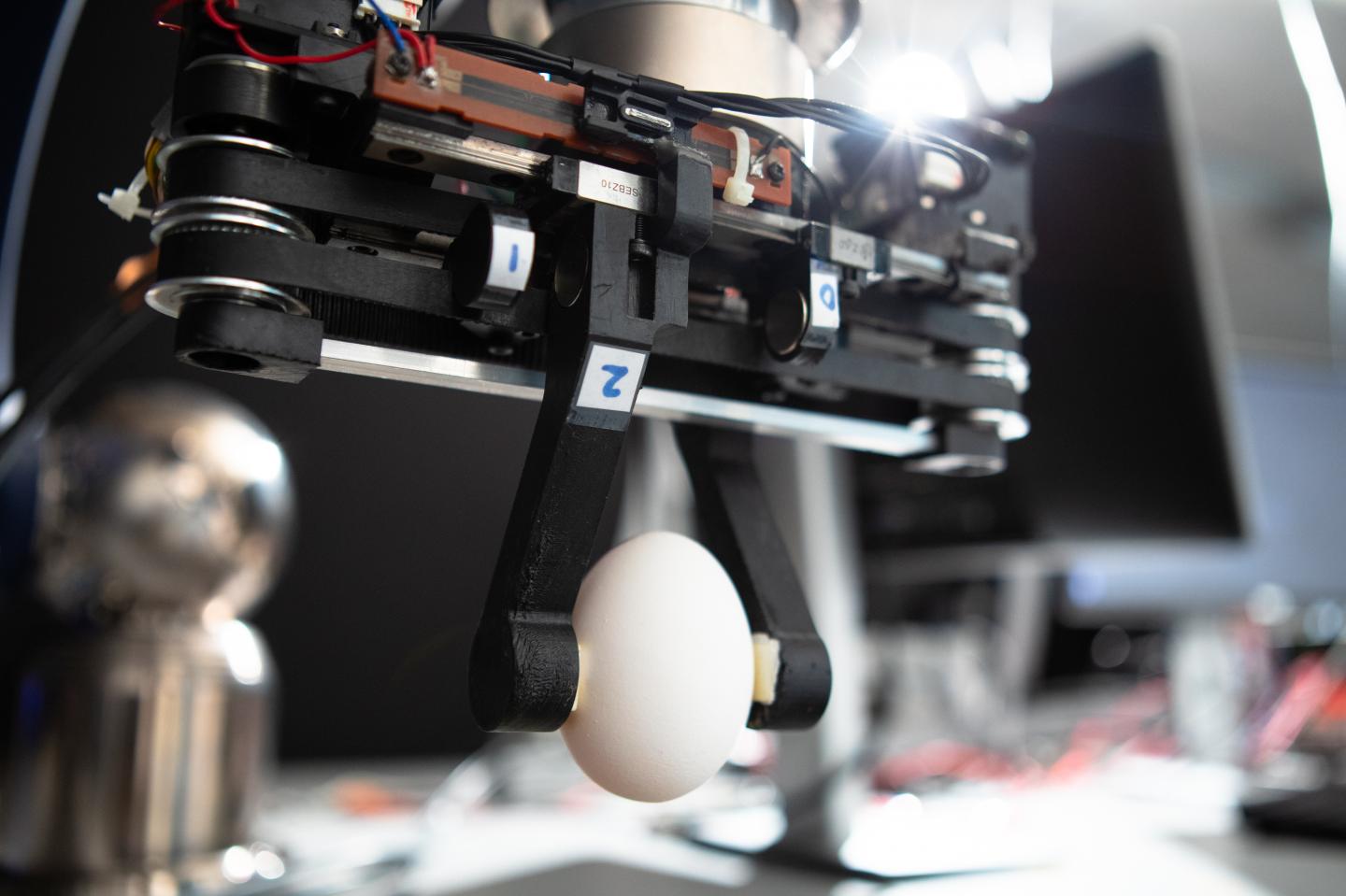 A robotic gripper developed in the lab of University at Buffalo engineer Ehsan Esfahani uses repulsion between magnets to adjust the stiffness of its grip, improving safety.

BUFFALO, N.Y. -- Human hands are remarkably skilled at manipulating a range of objects. We can pick up an egg or a strawberry without smashing it. We can hammer a nail.

One characteristic that allows us to perform a variety of tasks is the ability to alter the firmness of our grip, and University at Buffalo engineers have developed a two-fingered robotic hand that shares this trait.

The design of the robotic hand enables it to absorb energy from impacts during collisions. This prevents whatever the robot is holding from breaking, and also makes it safer for people to work with and near the machines.

Such grippers would be a valuable asset for human-robot partnership in assembly lines in the automotive, electronic packaging and other industries, says Ehsan Esfahani, PhD, associate professor of mechanical and aerospace engineering in the UB School of Engineering and Applied Sciences.

"Our robotic gripper mimics the human hand's ability to adjust the stiffness of the grip. These grippers are designed for collaborative robots that work together with people," Esfahani says. "They're going to be helpers, so they need to be safe, and variable stiffness grippers help to achieve that goal."

A new study published online on Sept. 10 in IEEE Transactions on Industrial Electronics highlights the device's safe design, including through experiments showing how the gripper's shock-absorbing features keep a spaghetti stick from breaking during a collision.

Magnets give this robot a soft touch

Esfahani explains that magnets are the secret behind the robotic gripper's versatility.

Instead of having two fingers that are fixed in place, each of the gripper's fingers has a magnetic base that sits between two neodymium magnets that repulse, or push against, the finger.

The air gap between the magnets acts like a spring, creating a little give when the hand picks up an object or collides with an external force. The stiffness of the grip can also be adjusted by increasing or decreasing the space between magnets.

In the new paper, Esfahani and Amirhossein Memar, a former UB PhD candidate in mechanical and aerospace engineering, report on these safety features.

In one set of tests, the engineers placed a short stick of spaghetti lengthwise between the fingers of the robotic hand. When the gripper crashed into a fixed object, the device detected the external force being applied, which caused the magnets to adjust their position, temporarily reducing the stiffness of the grip and allowing the gripper to absorb some of the energy from the collision.

The end result? The spaghetti stick stayed in one piece.

Next steps in development

Esfahani notes that the gripper his team is developing can be attached to commercially available robot arms that are already in use in many facilities. This could lower the cost of adapting the technology for companies interested in improving the safety and capabilities of existing machines.

Esfahani is launching a startup company to commercialize the gripper, licensing technology from UB.

His team has received $55,000 from the Buffalo Fund: Accelerator -- funded by the Innovation Hub, which is administered by UB and supported by Empire State Development -- to further develop the robotic hand. In addition to refining the current design of the gripper, the team may also explore advances such as adding a third finger.

Researchers who have been involved in designing and testing the gripper include PhD student Sri Sadhan Jujjavarapu and Memar, the co-author on the new spaghetti stick study, who has received his PhD from UB and is now a postdoctoral research scientist at Facebook Reality Labs. 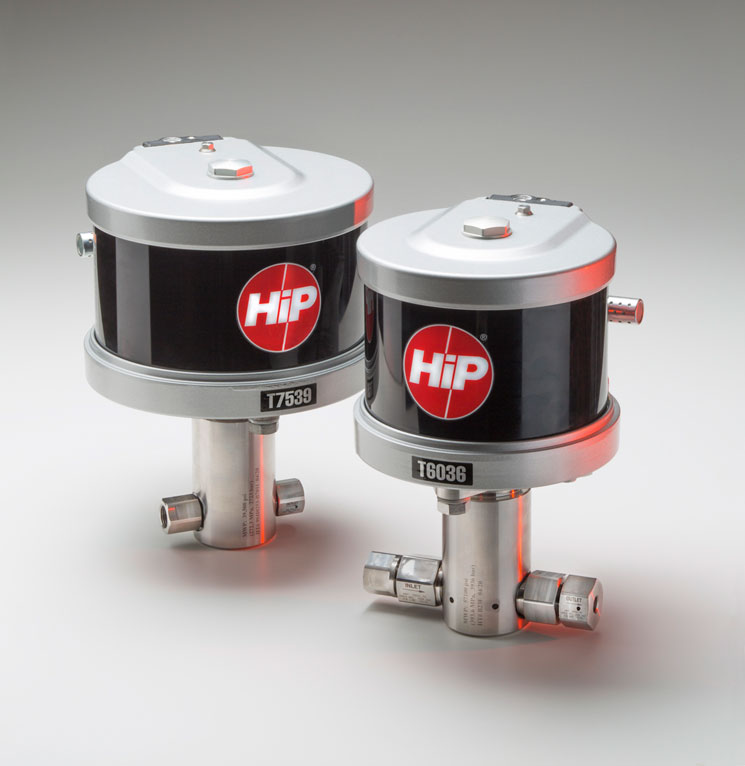