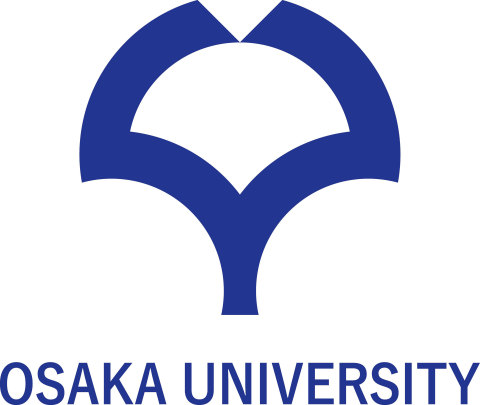 A team of researchers led by Osaka University developed an inexpensive large-scale flexible thermoelectric generator (FlexTEG) module with high mechanical reliability for highly efficient power generation. Through a change in direction of the top electrodes at the two sides of the module and the use of high density packaging of semiconductor chips, the FlexTEG module has more flexibility in any uniaxial direction. This improved efficiency of recovery, or thermoelectric conversion, of waste heat from a curved heat source, enhancing the module's mechanical reliability as less mechanical stress is placed on semiconductor chips in the module.

The team's research results were published in Advanced Materials Technologies.

It is said that Society 5.0, a super-smart society in which our living space will be networked by various IoT (Internet of Things) technologies, will come in the near future. A thermoelectric generation system to permanently generate power by efficiently recovering waste heat energy emitted in the environment is an effective means to conserve the global environment and save energy, and research for applying this system to energy sources for next-generation IoT devices has gained attention.

Thermoelectric conversion technology directly converts thermal energy to electric power, and vice versa. Since it allows for energy conversion according to temperature difference even if the difference is small, this next-generation technology will contribute to energy harvesting, a process that captures small amounts of energy that would otherwise be lost.

Thermoelectric conversion is one of the most suitable techniques for converting low-temperature (150°C or lower) waste heat into electric power, leading to the development of power generation systems using the TEG module. However, since the packaging technique of thermoelectric generation modules that can operate in a range of 100-150°C has not yet been established, thermoelectric generation technology for that range has not seen practical use. In addition, the production cost of modules for generating power at room temperature was so high that applications of the technology were limited to specific areas, such as applications in space.

By mounting small thermoelectric (TE) semiconductor chips on a flexible substrate at high packaging density, the researchers achieved reliable and stable adhesion with electrical contacts between the chips and the flexible substrate, realizing efficient recovery (thermoelectric conversion) of waste heat. In conventional nonflexible thermoelectric conversion modules, the top electrodes at the two sides were perpendicularly mounted to the other top electrodes, so the curvature of the module was limited. However, in this FlexTEG module, all of the top electrodes were integrated in parallel, providing flexibility when bent in any uniaxial direction. This reduced mechanical stress on chips, improving mechanical (physical) reliability of the FlexTEG module.

Lead author Tohru Sugahara says, "Because of heat resistance of all semiconductor packaging materials (up to around 150°C) and mechanical flexibility of the module, our FlexTEG module will be used as a conversion thermoelectric generator module for waste heat of 150°C or lower. Its mounting technique is based on conventional semiconductor packaging techniques, so mass production and cost reduction of thermoelectric conversion modules are anticipated."