A Step Closer to Fusion Energy 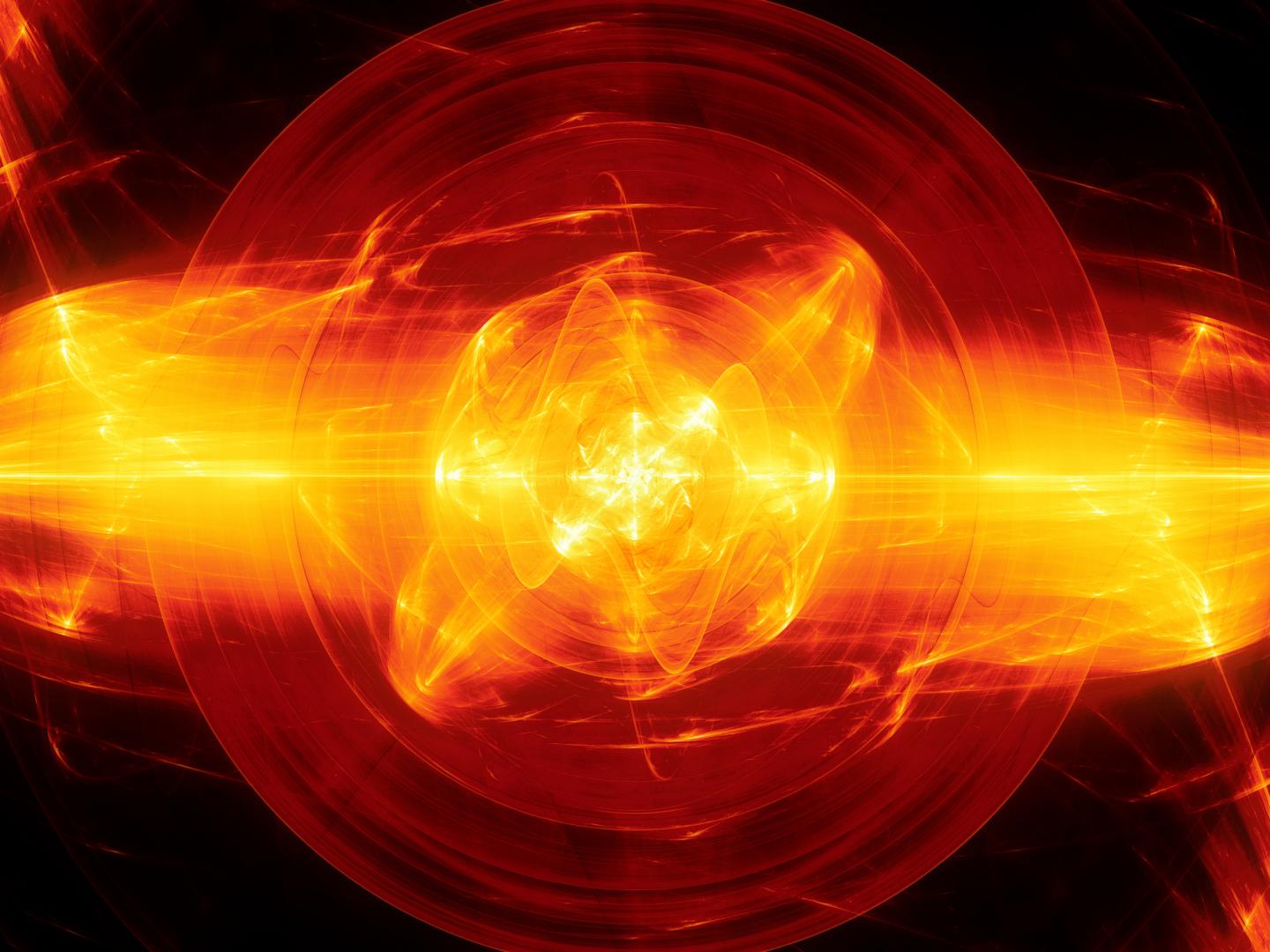 Researchers have moved a step closer to harnessing fusion energy by showing how imaging enables better testing of components for devices.

Harnessing nuclear fusion, which powers the sun and stars, to help meet earth's energy needs, is a step closer after researchers showed that using two types of imaging can help them assess the safety and reliability of parts used in a fusion energy device.

Scientists from Swansea University, Culham Centre for Fusion Energy, ITER in France, and the Max-Planck Institute of Plasma Physics in Germany paired x-ray and neutron imaging to test the robustness of parts.

They found that both methods yield valuable data which can be used in developing components.

The sun is a shining example of fusion in action. In the extremes of pressure and temperature at the centre of the sun atoms travel fast enough to fuse together, releasing vast amounts of energy. For decades, scientists have been looking at how to harness this safe, carbon-free and virtually limitless source of energy.

One major obstacle is the staggering temperatures that components in fusion devices have to withstand: up to 10 times the heat of the centre of the sun.

One of the main approaches to fusion, magnetic confinement, requires reactors which have some of the greatest temperature gradients on earth, and potentially in the universe: plasmas reaching highs of 150 million °C and the cryopump, which is only metres away, as low as -269 °C.

It is critical that researchers can test - non-destructively - the robustness of engineering components that must function in such an extreme environment.

The research team focused on one critical component, called a monoblock, which is a pipe carrying coolant. This was the first time the new tungsten monoblock design has been imaged by computerised tomography. They used ISIS Neutron and Muon Source's neutron imaging instrument, IMAT.

"Each technique had its own benefits and drawbacks. The advantage of neutron imaging over x-ray imaging is that neutrons are significantly more penetrating through tungsten.

Thus, it is feasible to image samples containing larger volumes of tungsten. Neutron tomography also allows us to investigate the full monoblock non-destructively, removing the need to produce "region of interest" samples"

"This work is a proof of concept that both these tomography methods can produce valuable data. In future these complementary techniques can be used either for the research and development cycle of fusion component design or in quality assurance of manufacturing".

The next step is to convert the 3D images produced by this powerful technique into engineering simulations with micro-scale resolution. This technique, known as image-based finite element method (IBFEM), enables the performance of each part to be assessed individually and account for minor deviations from design caused by manufacturing processes.