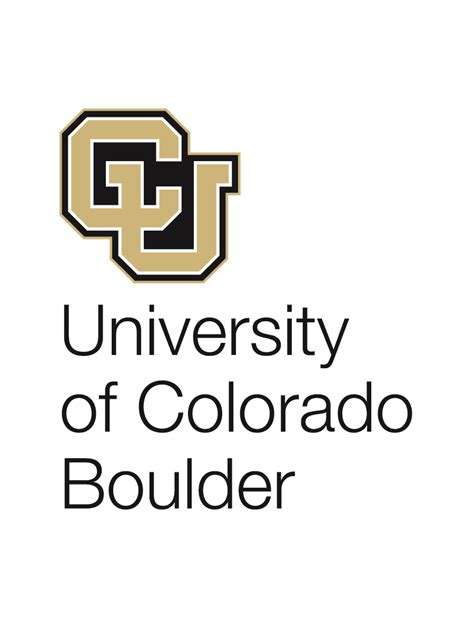 Last September, CIRES chemist and instrument designer Don David and colleagues Dave Pappas and Xian Wu at the National Institute of Standards and Technology discovered a powerful new plated metal combination that superconducts at easily attained temperatures--paving the road for the next critical steps in the development of cutting-edge supercomputers. David and his colleagues just published the new recipe: an ultrathin layer of rhenium sandwiched between layers of gold, each measuring 1/1000th the diameter of a human hair that can superconduct at critical temperature over 6 Kelvin.

"The sheer magnitude of the critical temperature was unexpected," said Don David, director of the CIRES Integrated Instrument Development Facility and coauthor on a paper published this week in Applied Physics Letters. "We had been thinking for a while about ways to impart superconducting properties to gold and copper films, and we were surprised at how robust and effective the thin layer of electroplated Re was."

A superconductor is a material with zero electrical resistance when cooled to a critical temperature. This temperature is usually strikingly low and expensive to obtain. The team's electroplated rhenium meets ideal characteristics desired for use in circuit boards for ultrafast, next-generation computing applications: superconducting at higher, easier-to-achieve critical temperatures, easy to work with mechanically, non-toxic, and melts at high temperatures. The new finding is already drawing attention from international computing giants.

Electroplating, the process passing an electrical current through an aqueous solution of a dissolved metal to create a metal coating on a submerged object, is something David does almost daily. David's work is in high demand in the research community: He and his team support science by plating instruments like charged-particle optics and components for cryogenics applications, and in this case, circuit boards for a team at NIST. They were looking for a metal plating that might be superconducting for the Pappas's Quantum Processing Group at NIST. The team had unsuccessfully tried a number combinations, then one day David's NIST colleague Xian Wu suggested they try rhenium: a hard, trace metal, with a high melting point, often used in the construction of jet engine turbines.

The team tested for electrical resistance, and were happy to see it superconduct up to 6K, well above the boiling temperature of liquid helium (4.2 K). The team is now investigating the role of hydrogen incorporation, interfaces, and strain on the enhanced superconducting temperature. But whatever the reason for the enhancement, being able to electroplate a superconductor is a giant step forward in the creation of tomorrow's high-performance, superconducting computers.

Inside every computer there is a circuit board: a layered, electronic plank etched with thousands of conductive pathways. Pulses of electrical information called "bits" speed across the board, carrying out the computer's functions. In regular computers, these electrical pulses are hindered by the material that comprises the board--electrical resistance slows down the electrons scurrying about the circuitry, and the wasted energy becomes heat. But with a superconductor, there is literally zero electrical resistance, so there is no heating. This efficiency will result in exceedingly fast and powerful computer systems.

Superconductors aren't new, but the new paper presents evidence that electroplated rhenium may be the best material found to date for superconductive computer circuit board construction. Many other superconductive materials, like mercury or lead, are difficult to work with mechanically, have poor soldering properties, or melt at too-low temperatures. Even more impressively, the electroplating process would be easily scaled-up to mass-production, David said.

The team has applied for a provisional patent, and their work has already sparked interest from several technology giants and government sponsors.