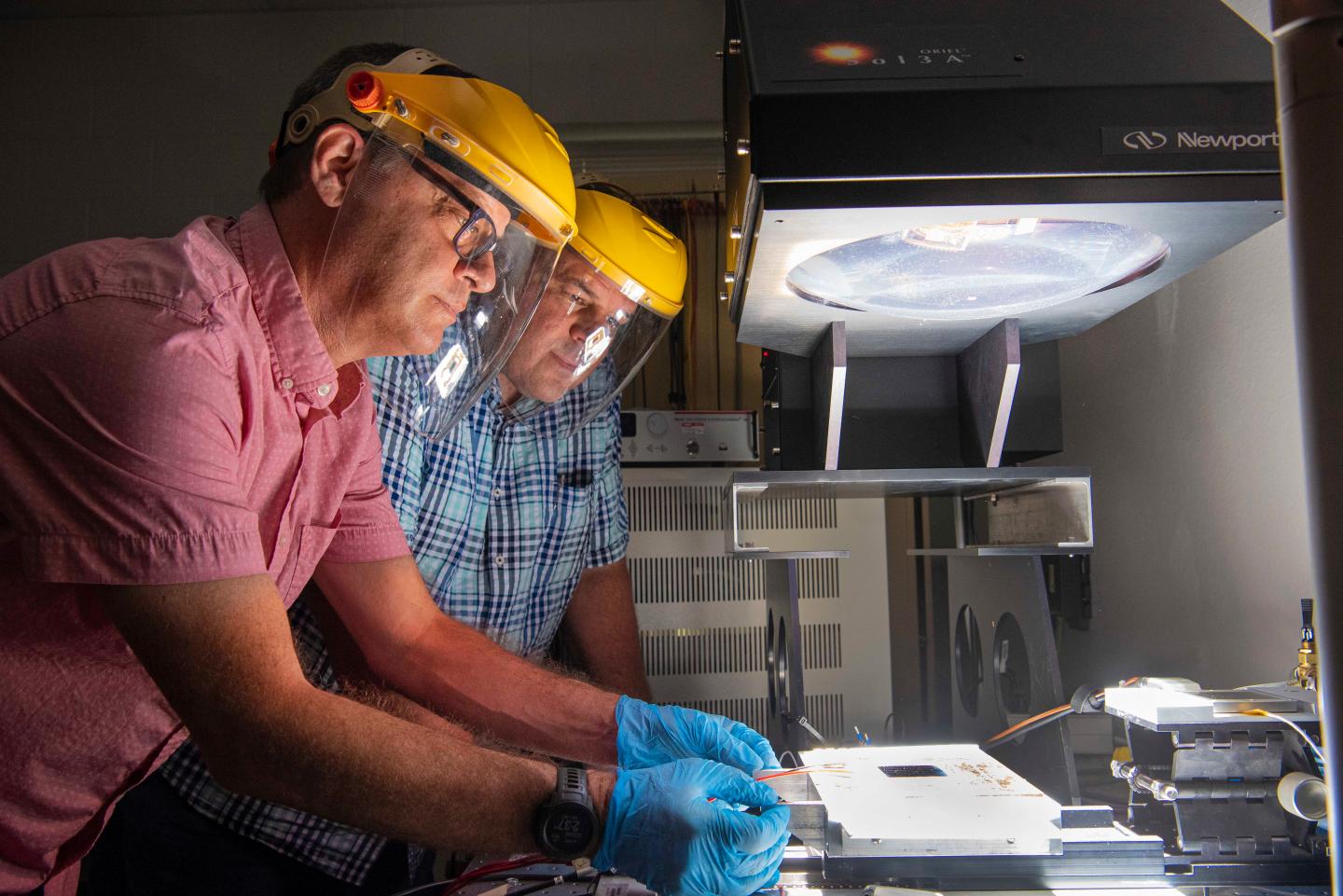 The Department of Energy recently awarded $14 million to form a Sandia National Laboratories-led center to improve the understanding of perovskite-based photovoltaic technologies and determine the best tests to evaluate the new solar panels' lifetimes.

However, perovskite-based photovoltaic technologies still have several challenges to overcome before they can compete against conventional solar panels. The Perovskite Photovoltaic Accelerator for Commercializing Technologies Center aims to offer solutions to these challenges.

"If we want to meet the U.S.'s goals of increasing the amount of power from renewable energy, we're going to need a lot more manufacturing capacity," Stein said. "Perovskite photovoltaic technologies may provide a pathway to low-cost manufacturing, but there is still much that is unknown about this technology, especially in terms of outdoor performance and reliability. The center will field-test and monitor this technology using a common set of testing protocols so that every device can be fairly compared."

The center, which also includes National Renewable Energy Laboratory and Black and Veatch, will serve as a neutral evaluator of technologies and companies and will have three primary focuses to help companies quantify and characterize risks related to performance, reliability and bankability.

Perovskite solar cells can be made of a wide variety of chemicals and using numerous methods. This variability is a strength but can also make it challenging to compare the performance characteristics, such as energy efficiencies at different light conditions or operating temperatures. A solar cell is a small device that captures sunlight and converts it into electricity. A solar module is made up of multiple solar cells connected and integrated together.

"Right now, it's like the Wild West," said Stein, who has led the photovoltaic performance modeling collaborative for the past decade. "There are no established standards or test protocols for assessing perovskite solar modules. We would like to craft a clear set of test protocols that have been validated and vetted by the industry to create a rubric or set of goal posts, so that companies that are getting into perovskite solar technologies know what they need to do."

Within the first year, the team wants to test at least 30 perovskite modules outside at Sandia's Photovoltaic Systems Evaluation Laboratory and NREL. Eventually they hope to expand performance testing to at least 50 kilowatts of perovskite-based photovoltaic modules and full systems.

Reliability: Withstanding the tests of time

The center also is focused on determining the reliability of perovskite solar modules, or how they perform in the field over a long time and how they begin to degrade, said Laura Schelhas, a research scientist and group manager at NREL and deputy director of the center.

"NREL's role in leading the reliability focus area is to provide a lot of the scientific basis behind understanding reliability in perovskite-based solar modules," said Schelhas. "This means looking at the degradation of these materials in contrast to traditional solar cell materials, what is causing this degradation, how to test for it and how to accelerate it in a meaningful way for the tests."

Researchers use accelerated testing protocols -- like exposing modules to high humidity or intense ultraviolet light, or rapidly switching between hot daytime and cool nighttime temperatures-- to "kind of look into the future and predict the long-term reliability of these panels in the real world without having to wait 30 years," Schelhas said.

The researchers will compare the results from the lab-based accelerated tests to real-world field-based tests to ensure that their reliability tests are accurate.

Another goal for the center is to show that tests conducted at NREL and CFV Labs, an Albuquerque-based commercial photovoltaic testing lab and also part of the center, produce very similar results from identical solar modules. Stein added, "If you're going to develop standards, you have to make sure that commercial companies can run those standard tests."

"Bankability is providing independent assessments of the technology and company so that banks and other investors can trust that the technology will work and last," said Ralph Romero, senior managing director of Black and Veatch Management Consulting's Bankability practice

A complete bankability assessment takes about six months and looks at the design of the new product, its performance and reliability, the manufacturing process, the installation and maintenance process for the product and the company overall, Romero added.

"The DOE has made this investment to create an independent and neutral assessment center," Schelhas said. "The partnership between Sandia and NREL is really powerful. At NREL we have a lot of experience with perovskite technology and Sandia has years of experience with field testing. Together we can provide that independent assessment of the technology. Hopefully, this will lead to U.S. manufacturing of perovskite solar panels." 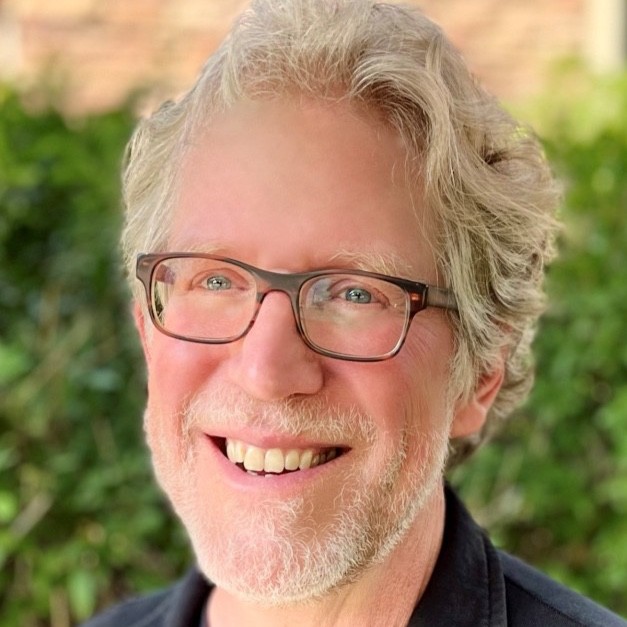