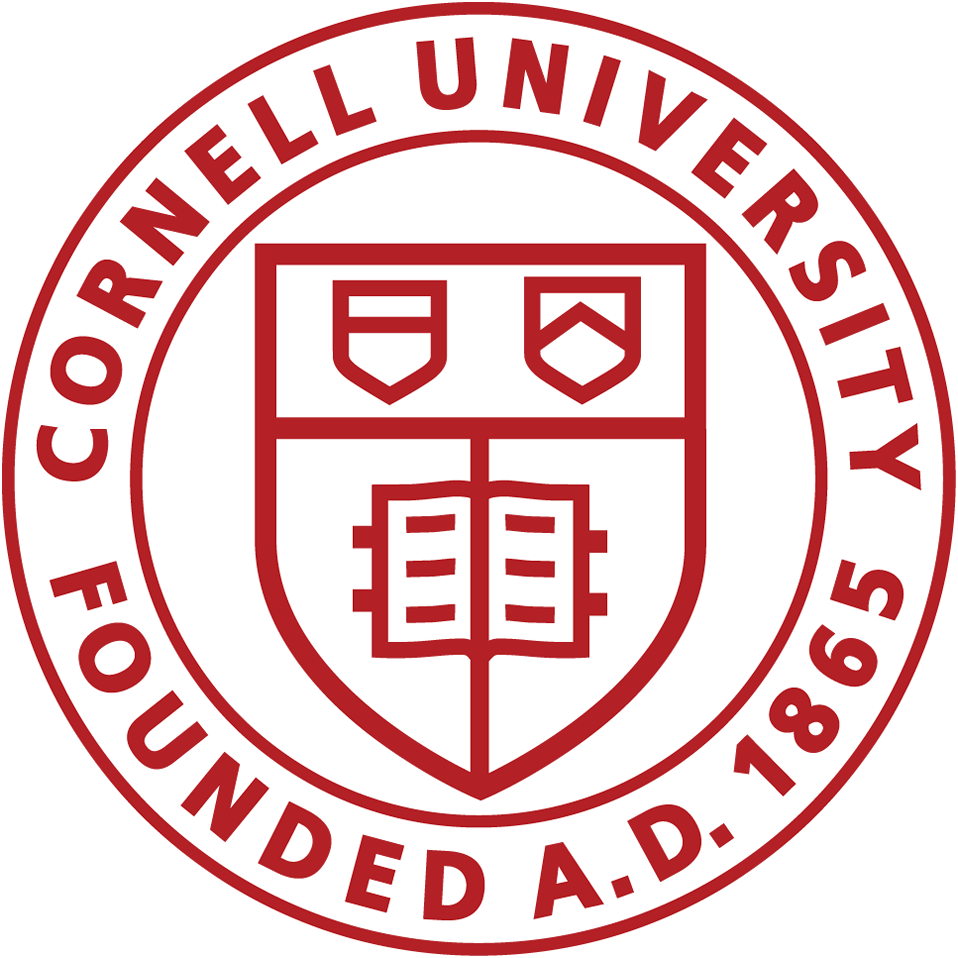 ITHACA, N.Y. - A team of scientists has developed a computational model that uses artificial intelligence to find sites for hydropower dams in order to help reduce greenhouse gas emissions.

Hydropower dams can provide large quantities of energy with carbon footprints as low as sources like solar and wind. But because of how they're formed, some dams emit dangerously high levels of greenhouse gases, threatening sustainability goals.

With hundreds of hydropower dams currently proposed for the Amazon basin - an ecologically sensitive area covering more than a third of South America - predicting their greenhouse emissions in advance could be critical for the region, and the planet.

"If you develop these dams one at a time without planning strategically - which is how they're usually developed - there is a very low chance that you'll end up with an optimal solution," said Rafael Almeida, postdoctoral research fellow with the Atkinson Center for a Sustainable Future and co-lead of "Reducing Greenhouse Gas Emissions of Amazon Hydropower with Strategic Dam Planning," which published Sept. 19 in Nature Communications.

Using the model, the researchers can identify the combination of dams that would produce the lowest amounts of greenhouse gases for a given energy output target.

When areas are flooded to build dams, decomposing plant matter produces methane, a more destructive greenhouse gas than carbon dioxide. Depending on the location and other factors, the carbon emissions from dam construction can vary from lowest to highest by more than two orders of magnitude.

The analysis found that dams built at high elevations tend to lower greenhouse gas emissions per unit of power output than dams in the lowlands - partly because less land needs to be flooded in steeper environments.

There are currently around 150 hydropower dams and another 350 proposed for the Amazon basin, which encompasses parts of Brazil, Ecuador, Peru and Bolivia. This study is part of a larger effort to use computational tools to analyze the dams' impact to help South American governments and organizations make informed decisions that balance the benefits and disadvantages.