SIMI VALLEY, Calif., June 1, 2017 /PRNewswire/ -- Airborne Wireless Network is pleased to announce that on May 31, 2017, it completed its Proof of Concept flight tests in Roswell, New Mexico.

The Company plans to provide the results of the flight tests once all of the data have been compiled from all participating partners.

About Airborne Wireless Network
The Company intends to create a high-speed broadband airborne wireless network by linking commercial aircraft in flight. It is projected that each aircraft participating in the network will act as an airborne repeater or router, sending and receiving broadband signals from one aircraft to the next and creating a digital superhighway in the sky. The Company intends the network to be a high-speed broadband internet pipeline to improve coverage connectivity. The Company does not intend to provide retail customer coverage to end users, but, instead, act as a wholesale carrier with target customers, such as internet service providers and telephone companies.
Currently, the world's connectivity is achieved by use of undersea cables, ground based fiber and satellites. The Company believes that the Company's airborne digital highway may be a solution to fill the world's connectivity void. Once the network is developed and fully implemented, its uses may be limitless. The Company's network, once developed, should provide low-cost, high-speed connectivity to rural areas, island nations, ships at sea, oil platforms, in addition to connectivity to commercial and private aircraft in flight. 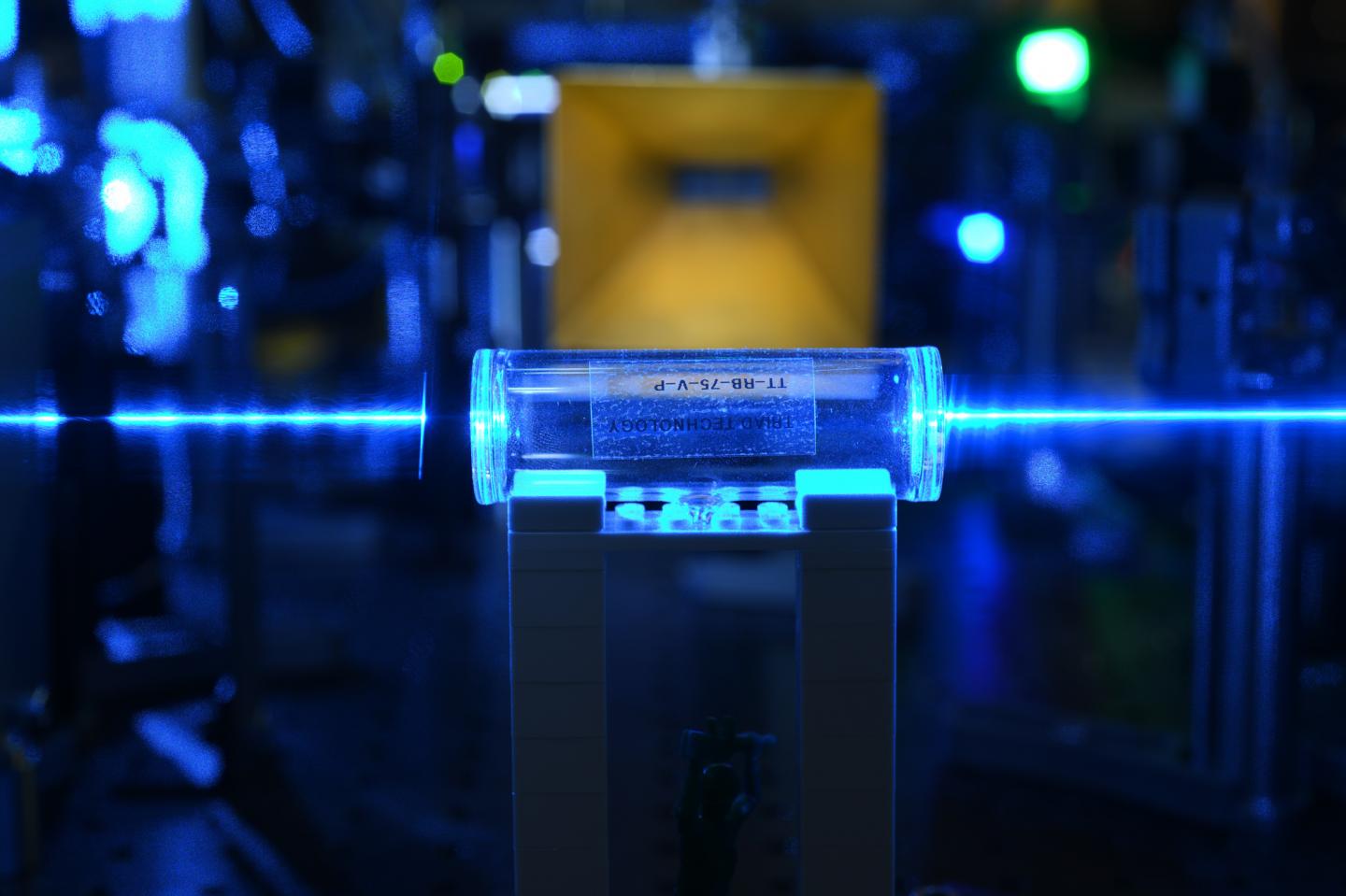