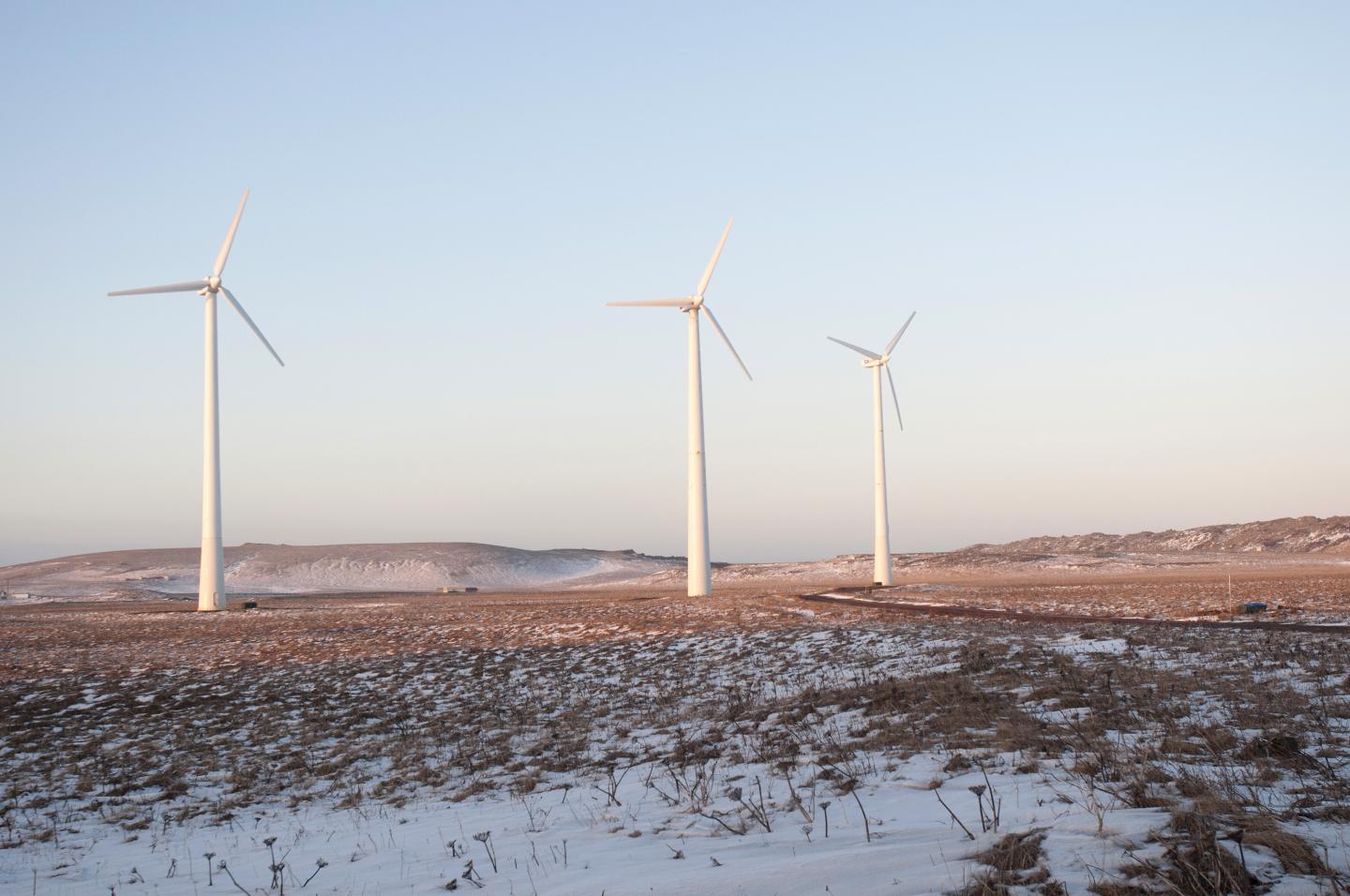 Chris Pike, the Alaska Center for Energy and Power, University of Alaska Fairbanks

WASHINGTON, D.C., December 26, 2017 -- The electrical grid in the contiguous United States is a behemoth of interconnected systems. If one section fails or is sabotaged, millions of citizens could be without power. Remote villages in Alaska provide an example of how safeguards could build resilience into a larger electrical grid. These communities rely on microgrids -- small, local power stations that operate autonomously. Nine articles in the recent issue of the Journal of Renewable and Sustainable Energy, from AIP Publishing, provide the first reviews of energy technologies and costs for microgrids in Alaska.

"The integration of renewable resources into microgrids is an active area of research," Erin Whitney, a researcher at the Alaska Center for Energy and Power, University of Alaska Fairbanks said. "Alaskan communities are at the forefront of thinking about integrating sustainable, local, and often renewable, energy into their power generation portfolios."

Reducing energy costs is the driving factor for implementing renewable energy in remote grids. According to Whitney, many Alaskan communities are motivated to find local energy solutions to reduce the cost of shipping expensive diesel fuel to power their microgrids.

"Some communities are so remote that they can only get fuel delivered once or twice a year when the ice melts and a barge can move up the river," Whitney said. "This situation translates into some of the highest energy costs in the nation."

Whitney explains that oil and local, renewable resources can work in tandem to supply electricity to microgrids. A diesel generator typically provides base power generation, while renewable energy sources reduce the load on the generators and save fuel, lowering energy costs.

Even above the Arctic Circle, where the region is cloaked in darkness for a portion of the year, communities harness seasonal renewable resources by switching between solar power during summer months and wind power during the winter months.

During the past decade, Alaska has invested over $250 million to develop and integrate renewable energy projects to power microgrid systems.

Whitney hopes the information compiled in the collection of papers will help educate other communities about the value of integrating microgrid technology into a larger system to build resilience. Furthermore, Whitney hopes that microgrids will become a power source for smaller remote communities around the globe.

"Alaska is its own place," Whitney said. "We [would love to share our] expertise with microgrids and data from microgrid systems with communities whether they are in the Arctic or not, and we hope to learn from others experience as well."