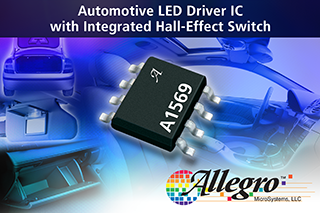 The A1569 LED driver IC integrates a Hall-effect switch

The LED driver features low-noise, adjustable, linear drive of up to 150 mA into one or more LEDs. An optional external capacitor programs the turn-on/turn-off rate, adding an elegant “theater” effect. It is controlled by the Hall-effect switch and turns on and off in response to a magnet. The Hall-effect switch is omnipolar (responsive to both North and South magnetic poles) and highly sensitive (BOP = 40 G) to support a wide range of mechanical configurations and enclosures with various air gaps and degrees of mechanical misalignment.

The device is available in two versions: the “K” option is an automotive-grade (AEC-Q100) device that operates from –40°C to +125°C; the “E” option is for industrial and consumer applications that operate from –40°C to 85°C. Both versions feature a RoHS-compliant, thermally enhanced SOIC-8 surface-mount package (designator “LJ”). 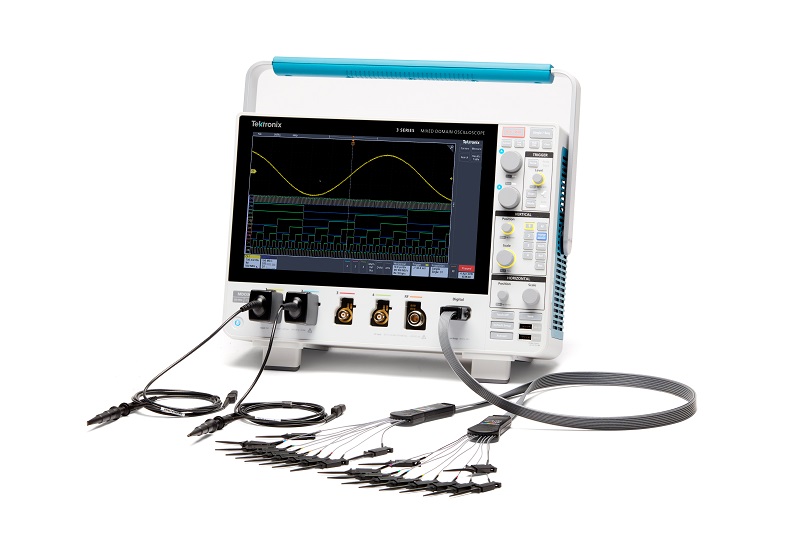 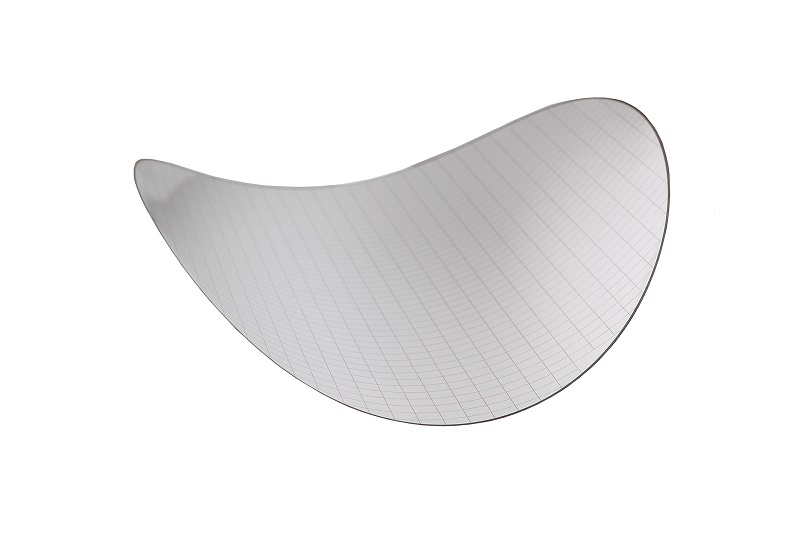 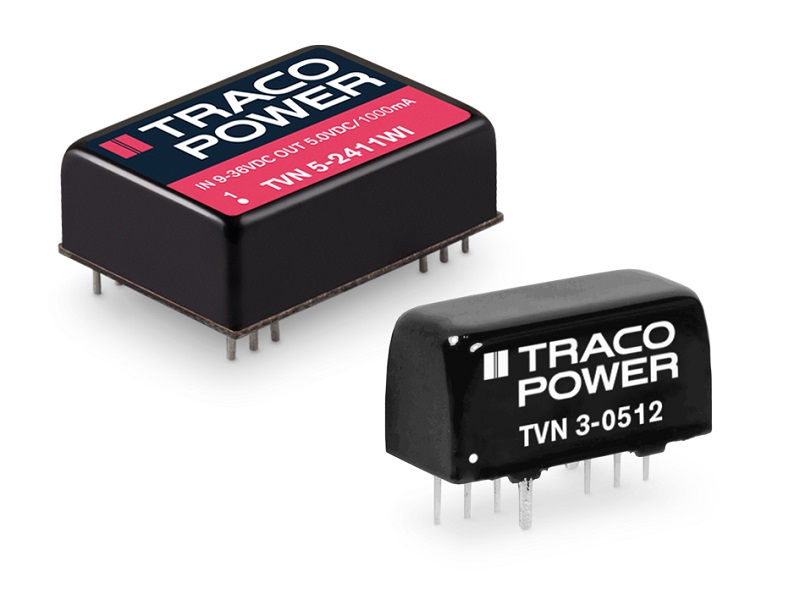