Advanced Material Development (AMD) has raised a total of £750,000 in funding

Brighton: Advanced Material Development (AMD) has raised a total of £750,000 in funding, as the company launches its plan to exploit the commercial potential of applications for graphene and other 2D nanomaterials. The company will contribute £600,000 to fund several distinct research projects conducted by the Materials Physics Group at the University of Sussex.

AMD was founded in 2017 after a board of experienced business professionals partnered with Prof Alan Dalton, a Professor of Experimental Physics and lead researcher in the Materials Physics Group. The business is hosted on campus by Sussex Innovation - the University's business incubation network - with Prof Dalton acting as its Chief Scientific Advisor.

"We're delighted to be able to offer this financial boost to the Material Physics Group," said John Lee, CEO of Advanced Material Development. "Alan is one of the most respected academics researching applied 2D nanomaterials in the world today, and we're looking forward to sharing the products of his group's research with the world. Already we have lined up an extensive list of well-known consumer brands and industrial partners who are eager to get involved with emerging nanomaterials technology."

"We expect this partnership with Advanced Material Development to help deliver enormous impact on behalf of the Material Physics Group," said Prof Michael Davies, Pro Vice-Chancellor (Research) at the University of Sussex. "At Sussex we pride ourselves on being an engine of economic growth for our region. Commercial partnerships such as these help to drive our world-leading research forward, as well as realising its potential to deliver economic growth, jobs, and benefits to society."

Graphene has received extensive media attention over the past decade, having been described as a 'wonder material' and the 'future of technology' by science press. The two-dimensional material is made from a sheet of carbon that is a single atom thick, creating a surface that is strong, flexible and conductive.

"While graphene is the most well-known, there are many other 2D nanomaterials that our research group is looking at," said Prof Alan Dalton, Professor of Experimental Physics at the University of Sussex. "All of them have their own distinct properties, and there is great value to be found in exploring them further. We are interested in applied research - developments that could become a commercial reality within the next few years - and hence we are very excited about working with AMD." 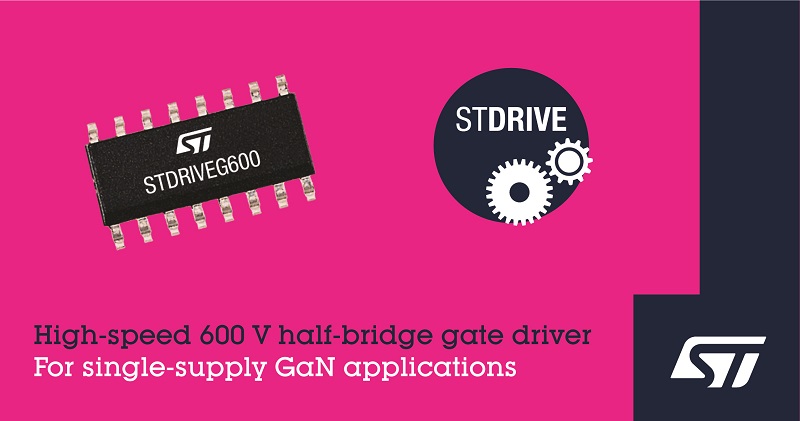