Ametherm introduced a series of inrush current limiting NTC thermistors designed to withstand high steady-state currents from 6 A to 50 A and 250 J to 800 J of input energy in a wide range of applications. Recognized by Underwriters Laboratories (UL) for ensured safety, AS Series devices provide lower current density, faster reset times, and a wider temperature range without derating compared with traditional inrush current limiters. The thermistors released today limit inrush currents for the protection of pre-charge circuits in lithium-ion batteries; variable-frequency drives in sports equipment such as treadmills, high-speed computers, and processors; switch mode power supplies for plasma cutters and welders; and audio amplifiers, MRIs, and X-ray machines. Providing a simple one-component alternative to using power resistors with timers and relays, the AS Series reduces costs and greatly simplifies designs. While traditional inrush current limiters handle approximately 167 A per square inch for the duration of the inrush current, AS Series devices are designed to withstand 400 A per square inch. This lower current density, in combination with a uniform temperature gradient throughout the disc, increases reliability by eliminating hot spots from fatigue. The AS Series features Hot R from 0.0074 ? to 0.380 ?, resistance at 25 °C from .50 ? to 50 ?, and maximum capacitance at 680 VAC from 500 μF to 1730 μF. The devices are available with diameters of 30 mm and 36 mm. Made in the U.S.A. and offered through Mouser, DigiKey, and Farnell, samples of the AS Series are available in three to five days. Production quantities are available with lead times of four weeks. Ametherm 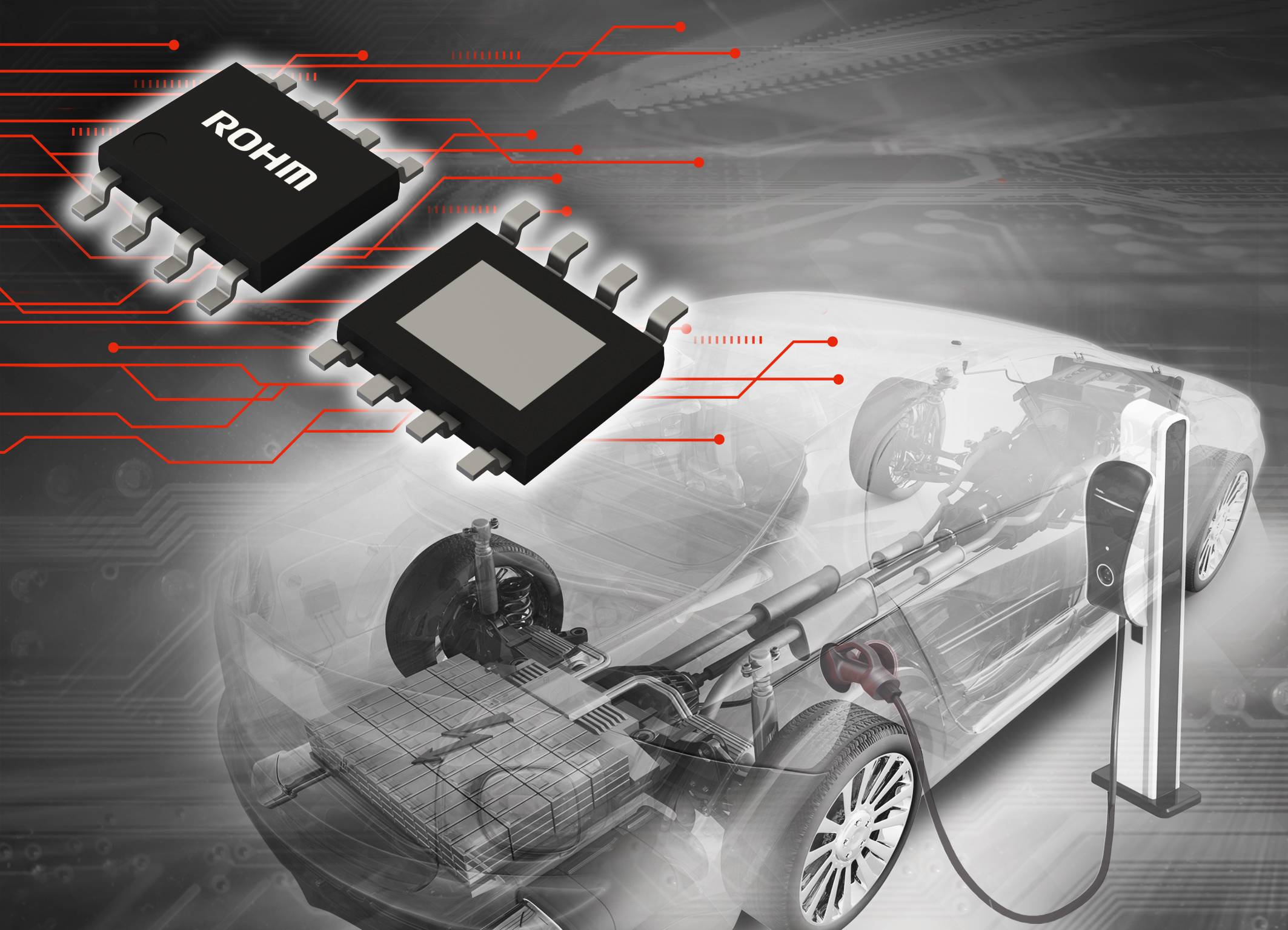