Relevant research by Kazan University appeared in Acta Materialia and will be supported by the Russian Science Foundation. 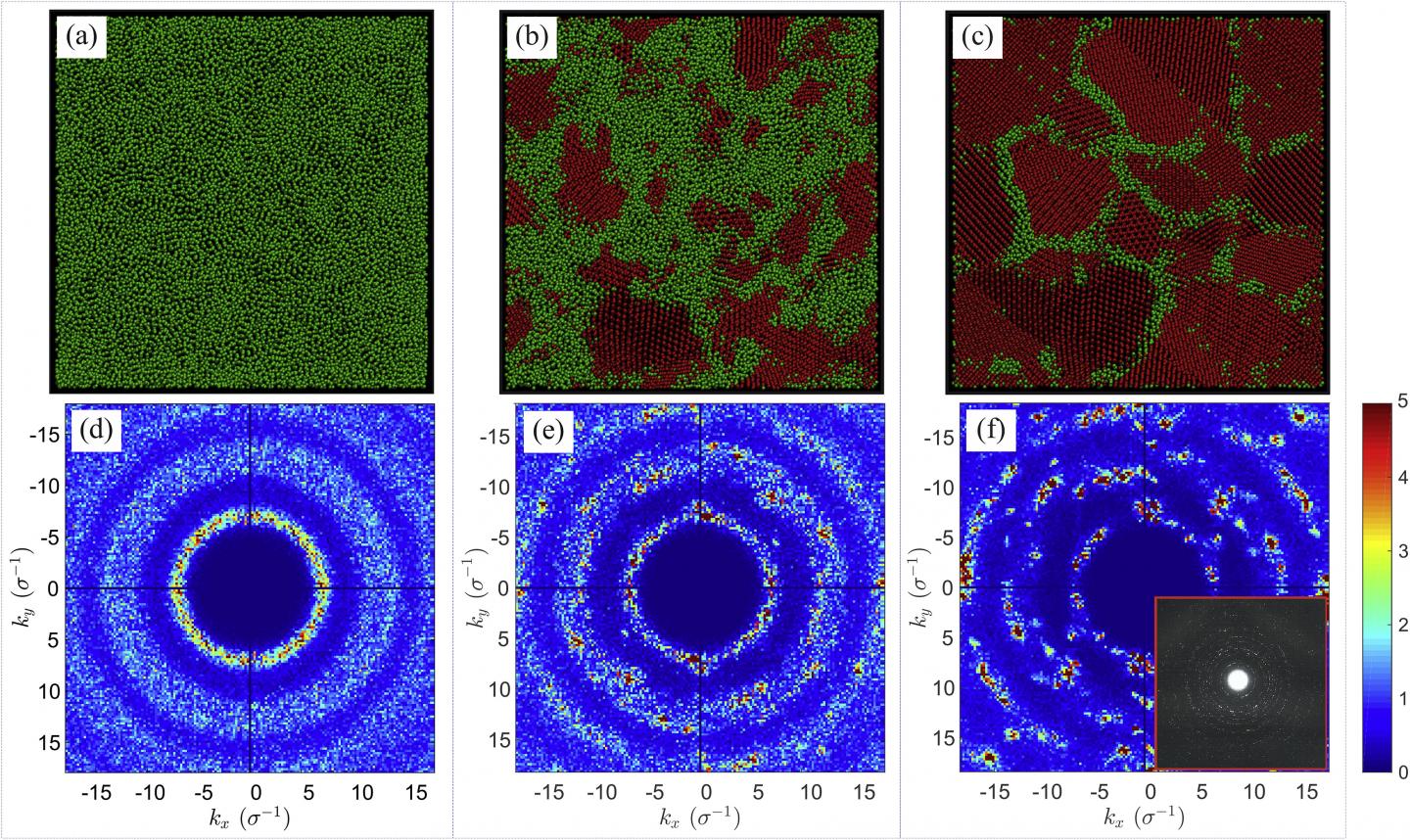 Amorphous solids have an internal structure made of interconnected structural blocks. These blocks can be similar to the basic structural units found in the corresponding crystalline phase of the same compound. Almost all known systems, including water or metallic alloys, can become amorphous under certain conditions. In particular, such alloys can show outstanding physical and mechanical properties, such as strength, electric conductivity, and corrosion resistance.

"Combining quantum mechanics and statistical physics with machine learning and Big Data can help find new solutions in physics and materials science," says project head Anatolii Mokshin. "We can now find out many physical properties of a compound just by knowing its chemical composition. We can calculate properties under extremely high temperature or pressure not yet obtainable through actual experiment. This is a part of our approach in this project."

In this particular paper, Dr. Mokshin's group studied the influence of supercooling on the structure and morphology of the crystalline nuclei arising and growing within a liquid metallic film. It was found that the liquid metallic film at the temperatures corresponded to low supercooling levels crystallizes into a monocrystal, whereas a polycrystalline structure forms at deep supercooling levels. The temperature dependence of critical size of the crystalline nuclei contains two distinguishable regimes with the crossover temperature, which appears due to the specific geometry of the system.