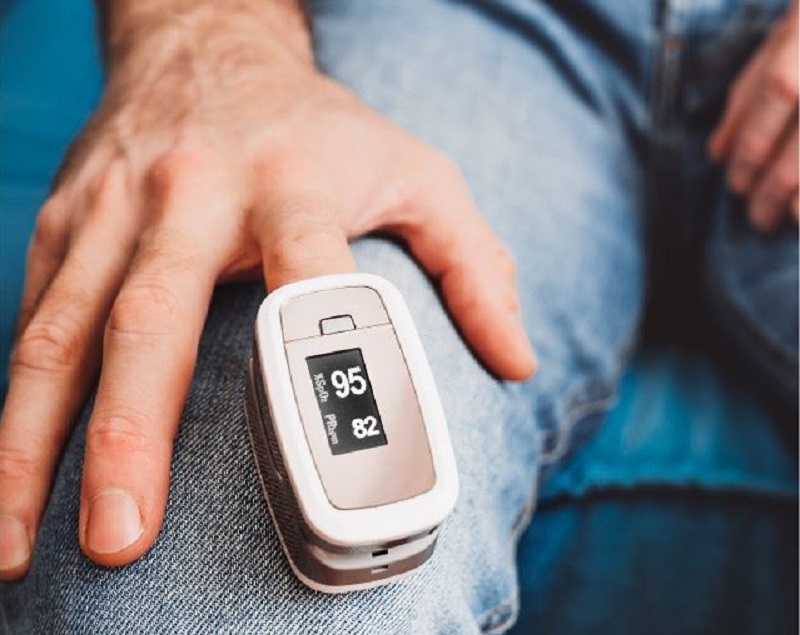 In a report from the United Nations Department of Economic and Social Affairs, Population Division entitled, “World Population ageing 2020”, it was estimated that the share of the population aged 65 years or over would increase from 9.3 per cent in 2020 to around 16.0 per cent in 2050. It is an increase that can already be seen in much of the developing world. As people get older, they need an increased amount of healthcare. However, healthcare across that developed world is constantly getting more expensive, and in many countries there is already a shortage of qualified and experienced healthcare staff. It just won’t be economical for a smaller working population to pay for the health requirements of retirees. If things continue the way they are now, then we could easily experience a crisis in healthcare.

That is why more and more healthcare providers are looking at telemedicine solutions. Initially telemedicine devices will allow you to take readings from your own body and send them to the doctor if they are outwith normal readings, but in the future, the devices themselves may become more proactive and use AI to compare your readings with normal ones and notify the doctor if anything goes wrong autonomously. In fact, maybe the first sign you know you are less than healthy will be a call from the doctor to ask about your readings. In either case, telemedicine has the potential to make doctors more productive by having the patient’s real-time measurements to hand instead of the delay often found if they have to visit a hospital. Early detection will help treat many illnesses before they are too serious and keep costs lower.

The telemedicine market is expected to be huge in the short term. It has been estimated that 347 billion telemedicine products were shipped in 2019. That number is expected to rise to 754 million units by 2025 - a compound annual growth rate of 14%. Those products include consumer devices like smart watches along with bespoke medical devices. In the future, it is likely that consumer products will also be certified for proper medical use, rather than being handy devices that have the capability of measuring fitness as well as some body metrics. They will also be capable of taking more and more measurements, leading to greater accuracy and coverage of more functions.

Analog Devices has been involved in this market for a while and has recently announced two new products that target it directly. The first is a clinical-grade, single-chip AFE which integrates and synchronizes three measurement systems to obtain four common vital signs: electrocardiogram, heart rate, blood-oxygen saturation and respiration rate. The MAX86178 triple system AFE replaces discrete solutions by including an optical PPG sub-system to measure heart rate and SpO2, a single lead ECG sub-system, as well as a biopotential and bioimpedance (BioZ) sub-system to measure respiration rate – all in a package that measures only 2.6mm x 2.8mm to allow smaller designs. The low power device also features configurable options for each subsystem to further optimize battery life.

The second device launched by the company is a single-inductor multiple output (SIMO) PMIC with integrated switch-mode buck-boost charger. The MAX77659 is capable of delivering over four hours of play time from a ten-minute charge. It also uses its single inductor to power multiple rails, reducing the BOM by 60% and shrinking total solution size by half. The PMIC integrates a switch-mode buck-boost charger and three independently programmable buck-boost regulators. The IC operates at 91% efficiency in moderate to heavy load conditions and consumes 5μA of quiescent current during light load conditions.