In three randomized trials, treatment of chronic low back pain with radiofrequency denervation, a procedure that can be performed with different techniques including the application of an electric current to the pain-conducting nerve, resulted in either no improvement or no clinically important improvement in chronic low back pain, according to a study published by JAMA.

Low back pain causes more disability than any other condition and has major social and economic consequences. Even though radiofrequency denervation is a commonly used treatment, high-quality evidence for its effectiveness is lacking. Esther T. Maas, Ph.D., of Vrije Universiteit Amsterdam, the Netherlands, and colleagues report the results of three randomized clinical trials that were conducted in 16 pain clinics in the Netherlands. Trial participants, who were unresponsive to conservative care, had chronic low back pain originating in potential sources of the spinal column: the facet joints, sacroiliac joints, or a combination of facet joints, sacroiliac joints, or intervertebral disks.

All participants received a 3-month standardized exercise program and psychological support if needed. Participants in the intervention group received radiofrequency denervation as well, which is usually a 1-time procedure, but the maximum number of treatments in the trial was three.

Among 681 participants who were randomized, 599 (88 percent) completed the 3-month follow-up, and 521 (77 percent) completed the 12-month follow-up. The researchers found that two trials assessing radiofrequency denervation for the sacroiliac joints and a combination of the facet joints, sacroiliac joints, or intervertebral disks showed a statistically significant but not clinically important improvement in pain intensity three months after the intervention. No clinically important or statistically significant differences between the groups were shown in the trial assessing radiofrequency denervation for facet joint pain.

"The findings do not support the use of radiofrequency denervation to treat chronic low back pain from these sources," the authors write.

A limitation of the study was that because the aim was to provide evidence of the added value of radiofrequency denervation in a multidisciplinary setting, as done in daily practice, participants and clinicians were not blinded. 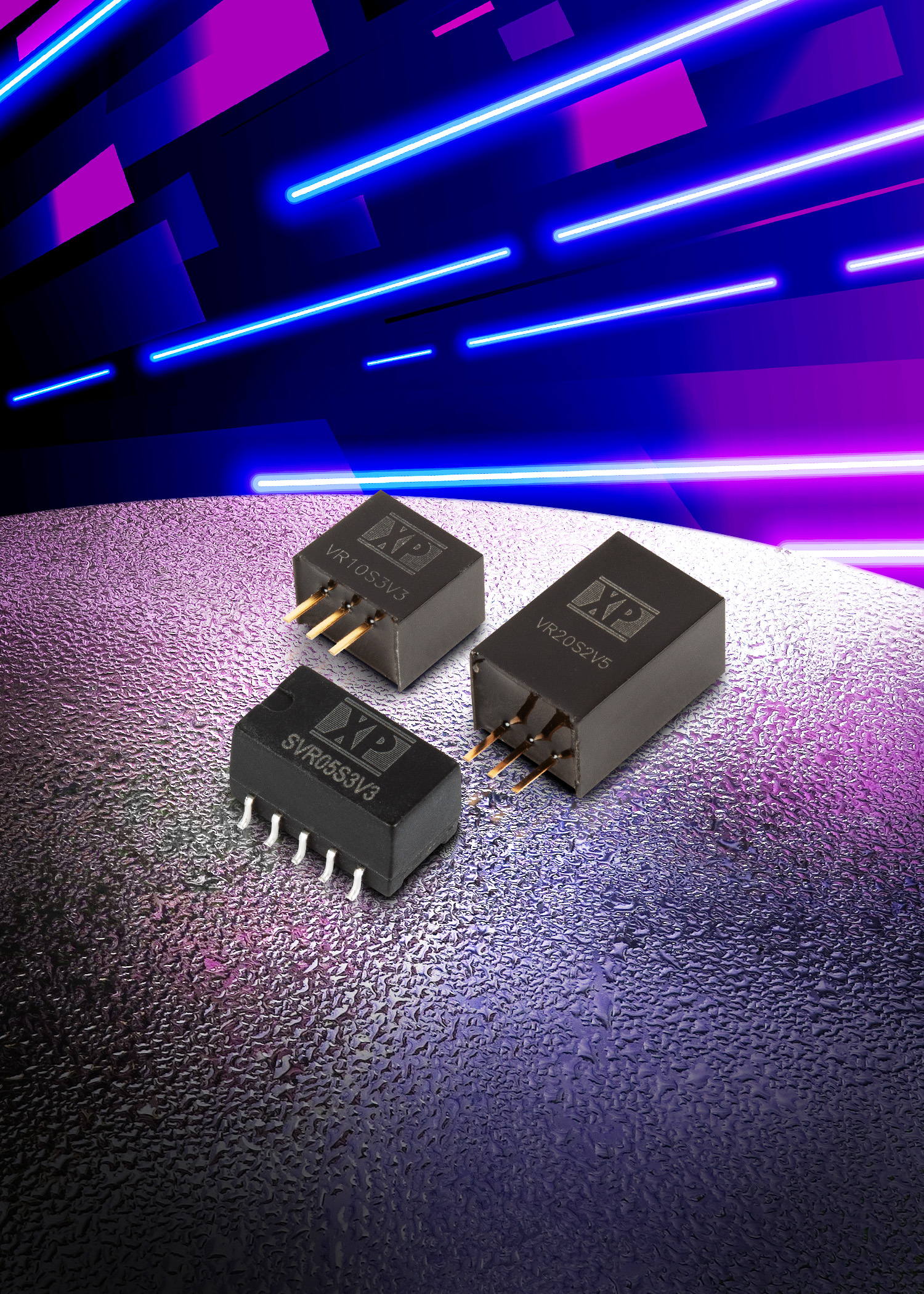