In order to maintain overmatch on the ever-changing battlefield, the Army and Soldiers of the future will need innovative science and technology that extends beyond the bounds of what exists today.

The workshop specifically supported the ongoing revision of the U.S. Army Functional Concept for Movement and Maneuver, and it brought together MCDID concept writers, U.S. Army Training and Doctrine Command capability managers, CCDC Center technologists and CCDC Army Research Laboratory scientists to integrate operational needs with the art of the possible.

Both the research and concept communities in the Army regularly focus on projecting and preparing for future warfighter needs, and at the workshop, they integrated their unique expertise to collaboratively identify capabilities needed and the research to enable those capabilities to ensure an Army Multi-Domain Operations Capable force of 2035.

The centerpiece of this workshop was a series of "whiteboarding sessions" to foster bidirectional influence of expertise across AFC.

At the whiteboard, an expert sketched a broad problem that is embodied in a scenario or vignette, and then the room collaborated on new approaches to overcome the operational challenge, integrating research expertise from CCDC with operational expertise from FCC.

"As CCDC ARL starts to execute its new third pillar of shaping future concepts, it is critical to develop long-term relationships with the concept developers so we can speak a common language and can build the trust needed to effectively explore the art of the possible," said Dr. Brian Rivera, chief of CCDC ARL's Network Science Division and workshop attendee. "We need to be seen as honest brokers assessing emerging science and technology, both ours and the broader scientific community, which requires face-to face-discussions."

According to Rivera, as far as immediate outcomes, the science-concept workshops give better insights into new and emerging needs that researchers may have a solution for, and gives them an opportunity to explore potential capabilities that their research can support with the concepts folks, including capabilities the researchers had not contemplated.

"I hope we can develop new operational concepts that exploit disruptive ARL science and technology and shorten the time it takes to get that S&T turned into capabilities that can be delivered to our Soldiers," Rivera said.

He went on to note that the key to the success of these types of workshops is everyone coming in with an open mind and being willing to explore ideas outside of their comfort zone.

"It was great to see how excited both sides were to be part of a new process that might really impact tomorrow's Army," Rivera said.

Another ARL researcher attendee, Dr. Arthur von Wald Cresce, shared that this workshop was extremely productive and beneficial for both the researchers and concept writers.

"The re-organization of AFC and the two commands FCC and CCDC has definitely brought the issue of long-term technology gaps into focus, and the meeting at Fort Benning really took advantage of the new situation," Cresce said. "I'm a battery scientist, so I'm concerned about how the safe lithium ion batteries I'm working on fit into the capability gaps that the Army identifies. Turns out that batteries are something everyone is thinking about, and so I could participate in discussions about developing better unmanned aerial systems, resupply systems and batteries that Soldiers wear."

Cresce noted that he also got a lot of input from uniformed officers and maneuver specialists who understood how Army gear is used in combat, and this increased understanding of operational challenges enables him to reshape his science to ensure tighter alignment to capability gaps identified by future-focused colleagues in FCC.

"I think it was a successful meeting, and I'm excited to be a part of this new, unified conversation between FCC and CCDC," Cresce said.

For FCC, these workshops are also viewed as a critical element to providing the Army of the future with emerging science and technology that has been assessed in a collaborative, open space.

"The Future Operational Environment we are planning for is complex and will require new solutions and ways of thinking," said Lt. Col. Art Thomas, chief of the Science and Technology Branch in MCDID's Concept Development Division. "I believe it's critical that we are mentally flexible and willing to think "outside of our own box."

"The exchange of expert knowledge and differing perspectives at the workshop encouraged participants to consider problems and possible solutions in new or different ways and was extremely beneficial," Thomas said. "Our concept writers and analysts are better informed of relevant early science and basic technology research, and the scientists achieved a better operational perspective and understanding of Brigade Combat Team and below gaps/problem areas. WIN-WIN!"

Thomas stated that this event will have been a success if the resulting connections between concept writers and scientists leads to ongoing dialogue and collaboration.

"Concepts and science are best served when each informs the other," Thomas said. "Ultimately, success will be measured by successful science efforts that are directly related to require future capabilities."

For Thomas, one key takeaway from the workshop that he sees as being helpful moving into the future in regards to S&T innovation for the future Army is the idea of separating the Science from the Technology in S&T.

"One key takeaway that was highlighted in the workshop was the idea that we need to separate the science from the technology in S&T," Thomas said. "Basic science should be tied to functional concepts, and technology should be driven by requirements."

Several deep dive meetings in other scientific topics with broad application for conducting cross domain maneuver are in the planning stages for September at CCDC ARL's two locations in Maryland. 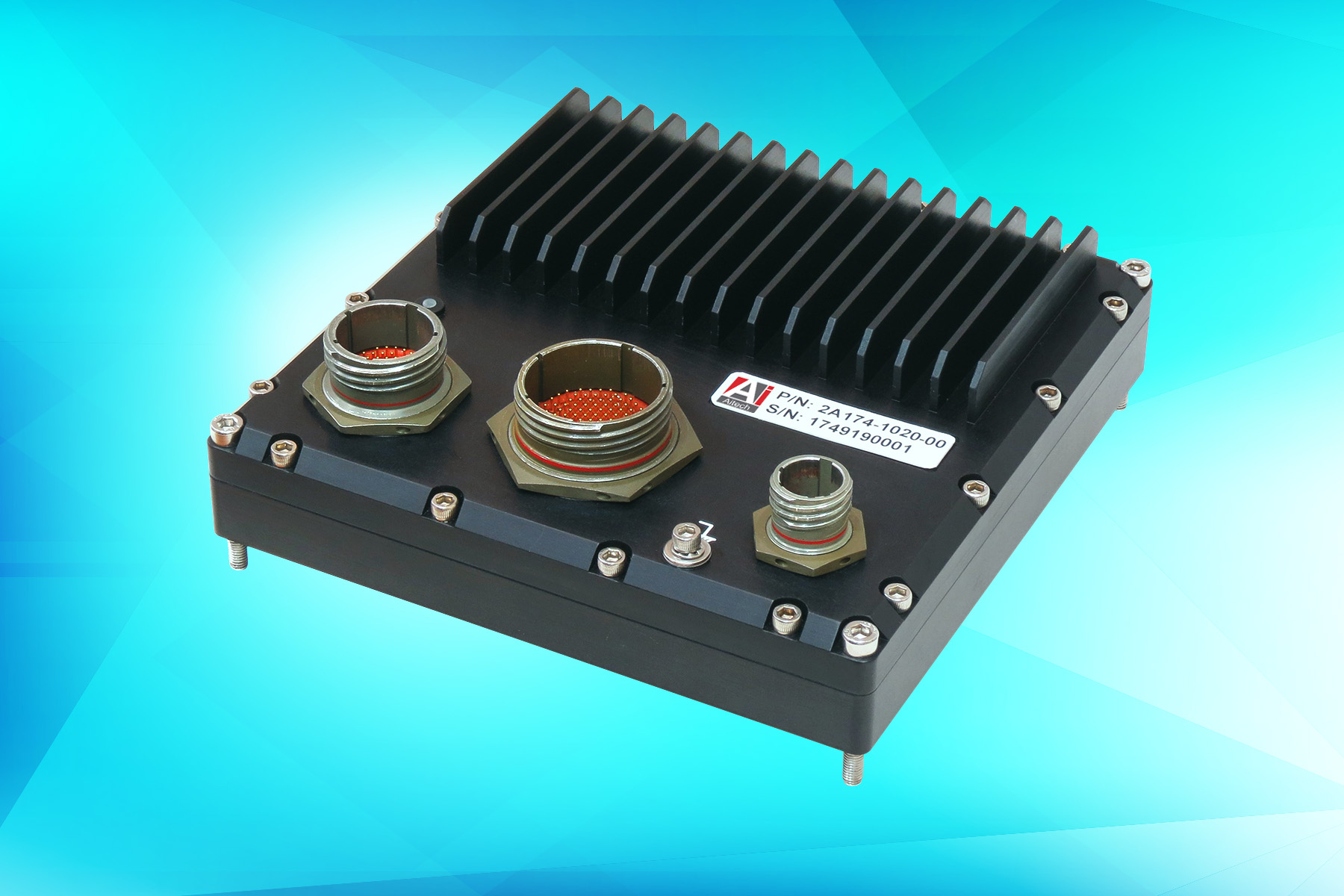