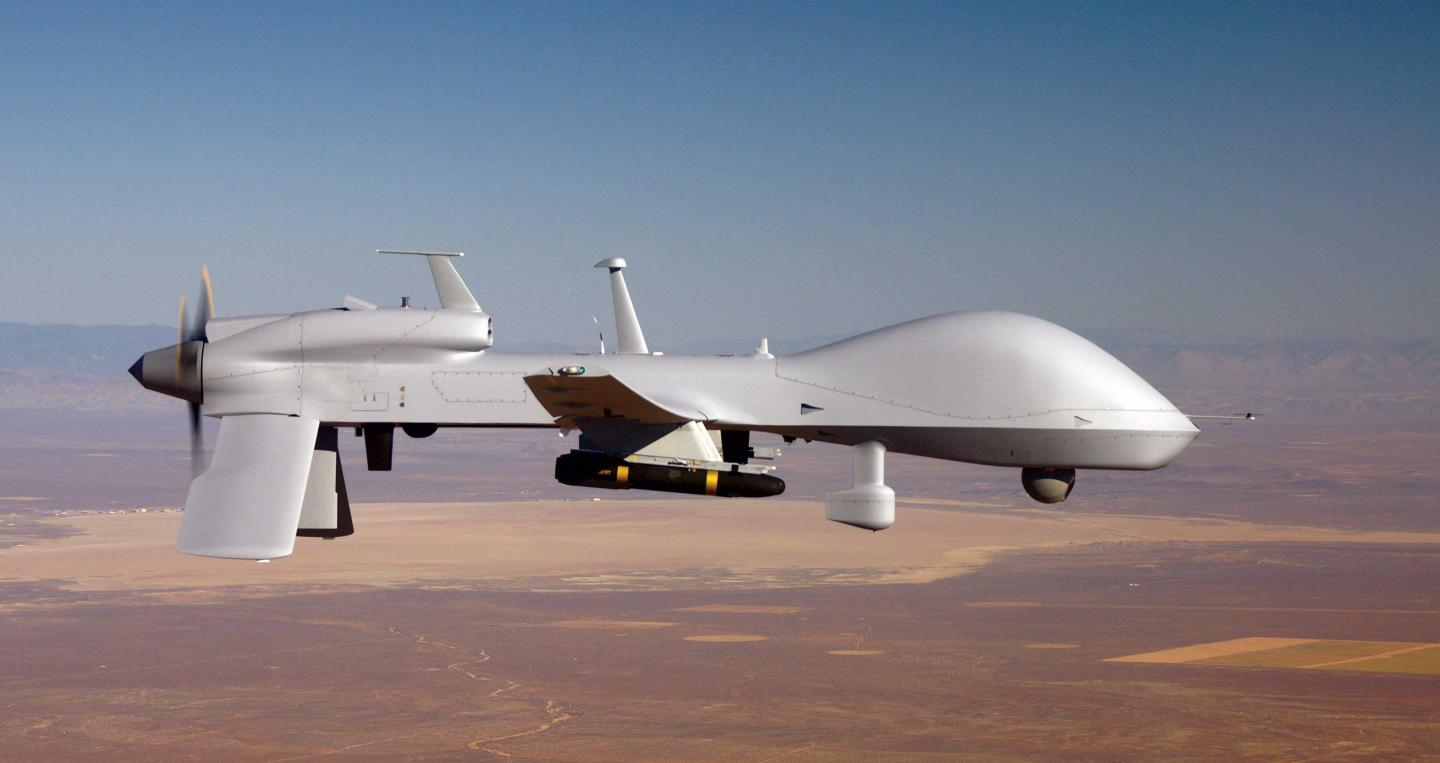 The development of power and propulsion technologies for future unmanned aircraft systems will deliver more reach, lethality and protection for the Army's modernization efforts -- all issues that are center stage for a group of researchers from the Army's corporate research laboratory and its partners across academia and industry at a recent University of Illinois at Chicago event. The MQ-1C Gray Eagle Unmanned Aircraft System addresses the need for a long-endurance, armed, unmanned aircraft system that offers greater range, altitude and payload flexibility over earlier systems.

The development of power and propulsion technologies for future unmanned aircraft systems will deliver more reach, lethality and protection for the Army's modernization efforts - all issues that are center stage for a group of researchers from the Army's corporate research laboratory and its partners across academia and industry at a recent University of Illinois at Chicago event.

Attempting to kick-start a way to rapidly push novel concepts into reality in UAS power and propulsion systems, researchers from the Army Future Command's Army Research Laboratory, its university partners, its Department of Energy partners, and industry collaborated at the Center for UAS Propulsion, or CUP program review on April 30 and Industry-Academia Connection Days May 1-2.

"The objectives of the program review on day one were to ensure accountability for the success of the Soldier and in pursuit of technical excellence," Kweon said. "The entire multi-fuel capable hybrid propulsion program team was able to learn other technical areas, actively engage and interact among the team members. We received lots of positive feedback."

Two days dedicated to industry and academia and learning about the current state-of-the-art technologies followed the CUP program review. Researchers shared lessons and technical challenges in various areas of power and propulsion applied for UAS.

"The objective of this event was to develop strong partnerships among industry, academia and government to develop power and propulsion technologies for future UAS that will deliver more reach, lethality and protection for the multi-domain operations and for the future Soldiers," Kweon said. "I am thrilled to watch the active interactions and to feel the energy among them during the entire event."

Patrick Lynch, assistant professor, Department of Mechanical and Industrial Engineering, The University of Illinois at Chicago said he was encouraged by the recent discussions.

"The Army has been changing how they have been doing research, with a new emphasis and willingness to incorporate university, national lab and industry technical expertise in their projects," Lynch said. "For instance the multi-fuel capable hybrid propulsion program has joint faculty appointees, post-docs and graduate students at different universities and laboratories in the Midwest supporting this project."

Lynch said there are currently problems with these systems and a large effort is necessary to develop the next generation systems especially those to meet Army missions.

"Extremely crucially, there is a lack of an industrial base in the United States for the propulsion for these UA systems," he said. "So the area is ripe for small business innovation as well."

Professor Tonghun Lee, from The University of Illinois at Urbana-Champaign, and the university's academic lead for the CUP consortium, said the event was an exciting start to a new program that defines our nation's commitment to UAS propulsion.

"UAS is an incredibly important area that is expected to grow significantly in the next decade," Lee said. "Spearheaded by ARL, other branches of DOD, industry, national labs and academia will work together under CUP to make sure that our nation maintains our dominance in this field and ensure a stable domestic infrastructure for manufacturing advanced propulsion systems in the future."

Collaboration among the Army, universities and industry is a key component to ensuring technologies are accelerated, researchers said.

"I want to emphasize how crucial it is for the Army to engage with academia across the country and with industry to rapidly push novel concepts into reality in UAS power and propulsion systems," said Dr. Mark Tschopp, ARL Central regional lead. "It was great to see representation for the ARL Center for UAS Propulsion from around ARL Central to include the University of Illinois at Urbana-Champaign, University of Illinois at Chicago, Northwestern, University of Wisconsin-Madison, and University of Michigan, from ARL South to include Texas A&M, and the University of North Texas, from other government agencies such as Argonne National Laboratory, and from industry -- too many to count. Together, we are methodically tackling challenging problems aimed at producing outcomes of impact for the Army."

Excitement surrounded the initiatives, the direction, and the engagement from the Army right now, Tschopp said.

"The xTechSearch 3.0 competition went live during the event, so there was an announcement and subsequent discussion about how small businesses in this technology area could bring their innovative ideas to the Army," he said. "It would be fantastic if one of the outcomes of this event was to spur small businesses to bring that game-changing idea in UAS power and propulsion technology for the Army's Future Vertical Lift Modernization Priority." 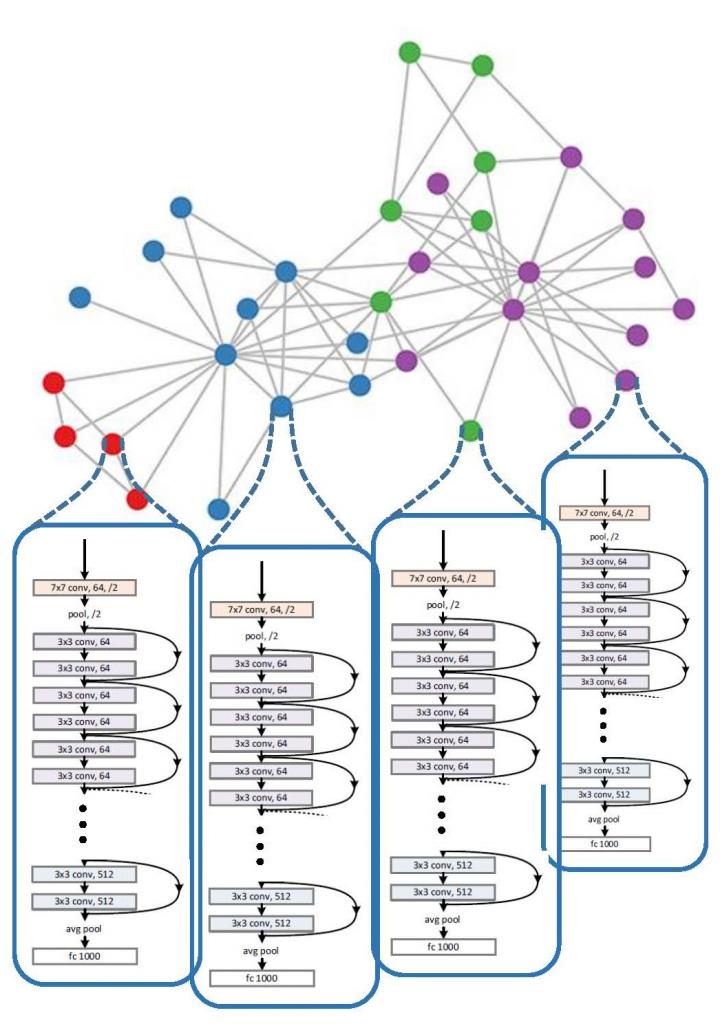