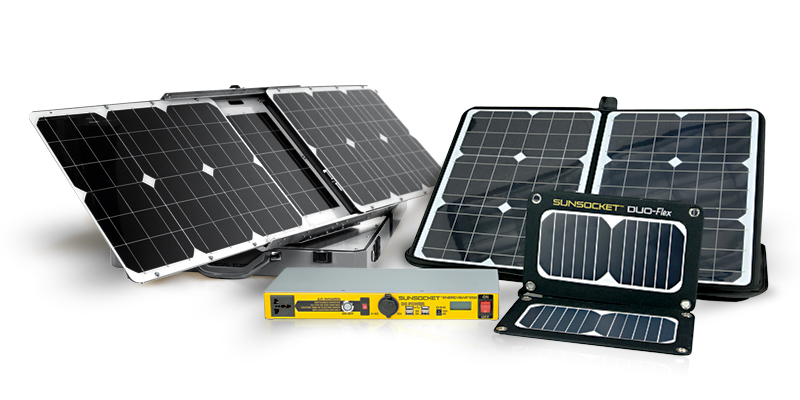 Portable solar power innovator AspectSolar announced their sponsorship of Mike and Steve Marolt, the 8000m (8K) descent skiers behind the 2009 documentary Skiing Everest. After a tour of festivals, ESPN bought the film in 2011 for a series of primetime broadcasts. The brothers, their friend Jim Gile, and Ski Channel owner Steve Bellamy are gearing up for the follow-up series, Beyond Skiing Everest. To film their expeditions, the Skiing Everest team relies on the best equipment available for their movie, and for their survival. Naturally, the powerful lightweight batteries and portable solar panels of AspectSolar were the perfect fit.

For their new documentary, the Marolt brothers and Gile aim to show the challenge and beauty found in some of the world's lesser-known peaks. Despite the commercialization of Everest and other famous mountains, a sometimes more enjoyable experience can be found on summits with fewer expeditions. For their goal in Beyond Skiing Everest, the Marolt brothers want as few people as possible on the mountain. They are attempting to be the first crew to ski down from a 7K+ summit in winter. They've spent the last few years preparing for their January 2014 expedition to Muztagh Ata, a mountain in China along the Tibetan Plateau.

With temperatures plummeting below -50°F in the winter, Mike searched for the most reliable heated in-soles and the best portable batteries to power them with. These are the "golden gadgets" - gear that puts the expedition's lofty goals safely within their reach. Along with powering their film equipment, an electrical source is needed to recharge the heated in-soles and fend off frostbite. AspectSolar is sponsoring the crew with two each of the EnergyBar 250 and EP-55 solar panels, all made with the same technology as their CES Innovation Award-winning SunSocket Solar Generator. Marolt's previous experience with solar power on an expedition involved heavy, cumbersome solar panels and inefficient car batteries.

"It will completely revolutionize expeditions," Mike says of AspectSolar's products, engineered in Singapore. "Outside of technical gear, it is the coolest gadget we've ever come across. Our last batteries took two or three days to charge, and they lasted a fraction of the time." The crew was enthusiastic about the potential of their new gear and what it meant for mountaineering. "This is the first device with the potential to take a power source to higher camps. That's unheard of."

If the Marolt expedition successfully manages to ski down from Muztagh Ata, not only will it be the world's first ski descent from a 7K+ peak in winter, it will also be the first winter ascent of the mountain. Though famed for being an "easy" 7K, the brutal winter temperatures of Muztagh Ata make it dangerous for the inexperienced. Beyond Skiing Everest will open the door to winter ascents and ski descents, and AspectSolar's technology will make the film possible and the journey safer thanks to award-winning, portable solar power.