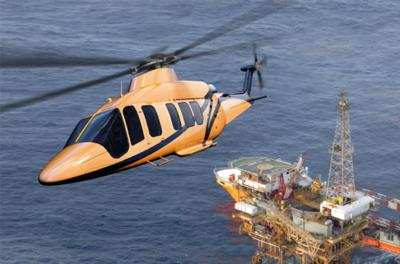 Astronics, a leading provider of advanced technologies
for the global aerospace and defense industries, announced that
its wholly-owned subsidiary, Astronics Advanced Electronic Systems,
will be supplying Bell Helicopter with the Secondary Electronic
Power Distribution System (EPDS) for the Bell 525 Relentless.

Astronics designs and builds modern electrical distribution systems,
which safely and efficiently manage aircraft power. The secondary EPDS
selected by Bell Helicopter employs Astronics' electronic circuit
breaker units. These units, with solid state circuit breakers, are
smaller and lighter than their conventional counterparts and can also
be conveniently located throughout the aircraft. This placement creates
a more evenly distributed system, thereby reducing wire weight. This is
the third announced aircraft of five current programs for which
Astronics has been selected to provide its EPDS products.

The Bell 525 Relentless is the first commercial helicopter to
define the super-medium product class by combining best-in-class
performance characteristics and passenger amenities while integrating
step-change technology throughout the aircraft. It provides
unparalleled crew situational awareness through the use of a fully
integrated glass flight deck, coupled with an advanced fly-by-wire
flight control system, resulting in enhanced safety levels and mission
capabilities. With its advanced aerodynamic design, the Bell 525
Relentless' payload/range performance and cabin volume make it ideal
for the oil and gas industry, especially for deep-water missions. The
aircraft is expected to make its first flight in 2014.

"This award validates the viability of the Astronics EPDS to improve
safety, reduce crew workload and reduce weight in both rotary and fixed
wing aircraft, while improving electrical system reliability," noted
Peter J. Gundermann, President and CEO of Astronics Corporation. "We
are pleased to work with Bell on the exciting and innovative 525
program." 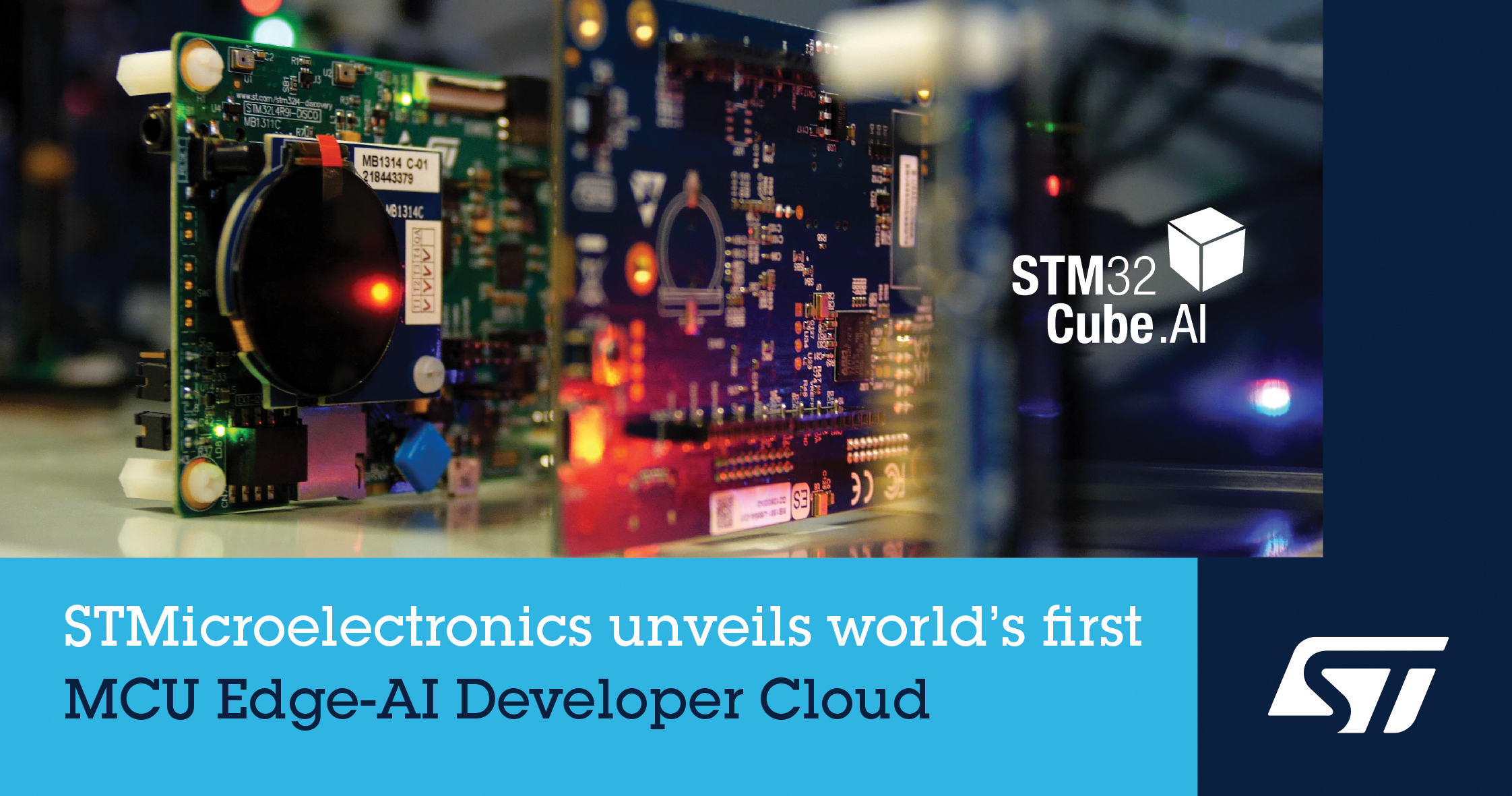