Autonomous Vehicles Could Shape the Future of Urban Tourism

In the first study of its kind, published in the Annals of Tourism Research, academics from the University of Surrey and the University of Oxford have examined how Autonomous Vehicles (AVs) may have a substantial impact on the future of urban tourism. 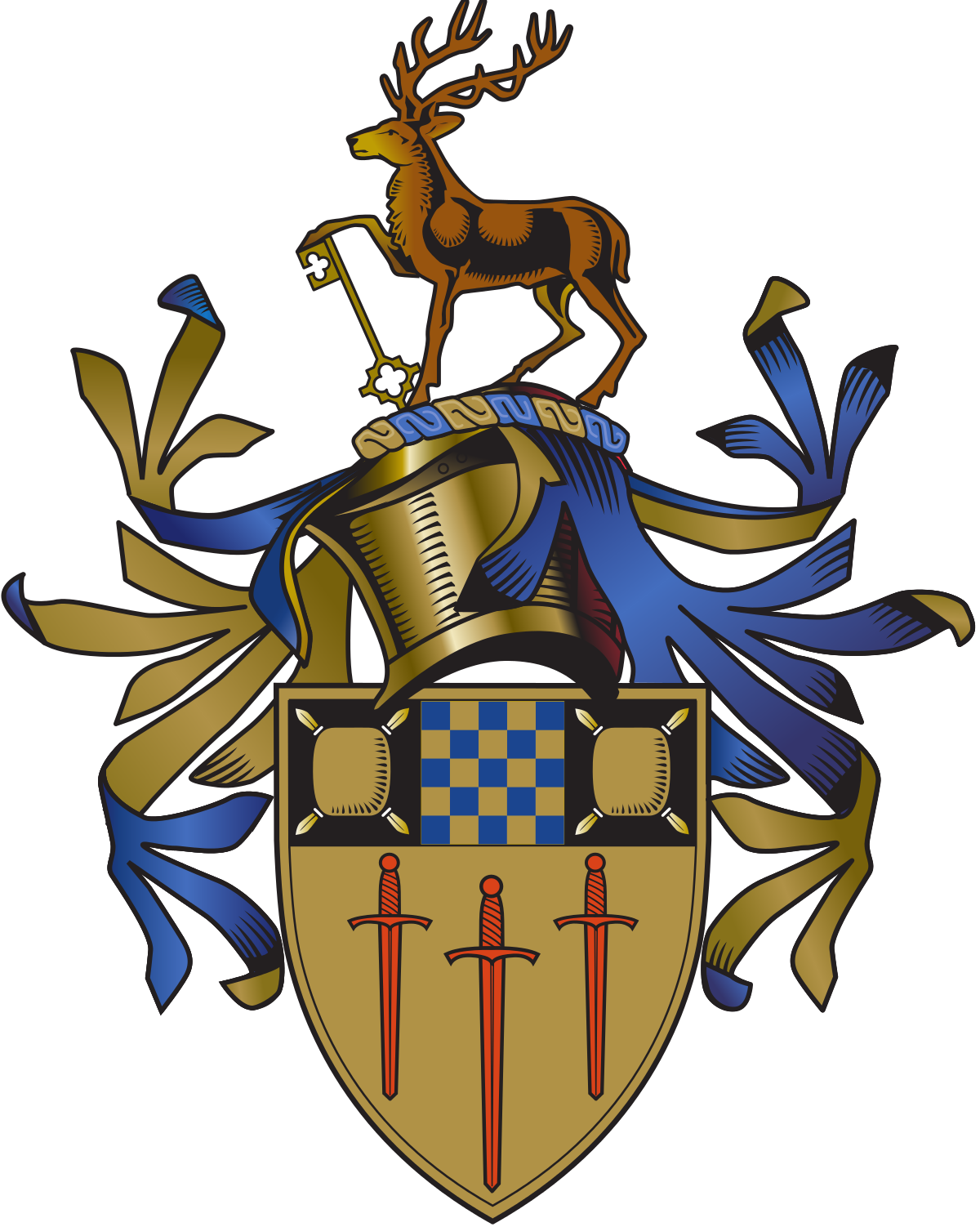 In the first study of its kind, published in the Annals of Tourism Research, academics from the University of Surrey and the University of Oxford have examined how Autonomous Vehicles (AVs) may have a substantial impact on the future of urban tourism.

When we think of automated vehicles it seems to be a topic that sits firmly in science fiction, from cars with character in The Love Bug (1969) and Knight Rider (1982) to more recent practical representations in Minority Report (2002). However, according to the new research by Professor Scott Cohen (University of Surrey) and Dr Debbie Hopkins (University of Oxford), AVs may be spotted on our roads as soon 2025 and could lead to far-reaching impacts on urban tourism.

The conceptual paper entitled Autonomous vehicles and the future of urban tourism imagines the impact of AVs in future urban tourism and focuses on the pros and cons of these impacts with regards to the transformation of urban space, the rise of autonomous taxis, and changes to city sightseeing and hospitality in the urban night.

Potential benefits include reduced traffic congestion and emissions, improved foreign car hire processes, reduced parking requirements and cheaper taxi fares. AVs may impact other industries in radical ways too, such as Amsterdam's Red Light District, which could become operated out of moving AVs, and restaurants and hotels may encounter new competition in the form of AV dining cars and passengers sleeping in their moving vehicles.

Professor Cohen, Head of Tourism and Transport at Surrey's School of Hospitality and Tourism Management, said: "This groundbreaking study will benefit urban planners, policy makers and the tourism and hospitality industries, who will face a range of threats and opportunities as AVs begin to reach the mass market in the coming decade.

"The visitor economy will be gradually transformed if AVs become fully automated and mainstream, leading to a future where hordes of small AVs could congest urban attractions, hop-on hop-off city bus tours may go out of business altogether, motorways between cities could fill at night with slow-moving AVs carrying sleeping occupants and commercial sex in moving AVs becomes a growing phenomenon."

The paper calls for future work that provides context-specific analyses that may reveal alternative ways of thinking about AVs for urban tourism. Its release coincides this week with the World Travel Market and European Tourism Day on 7 November and acts as a timely reminder of the rising importance and significance of AVs in tourism to industry and policy makers.