Designed for soldering onto flexible or alumina circuit boards, Accu-P MP Series capacitors can withstand the time and temperature profiles used in both wave and reflow soldering methods. Shipped in bulk or on 7” or 13” reels, the components should be handled with plastic-tipped tweezers, vacuum pick-ups, and other pick-and-place machinery. Lead time for the series is nine weeks for production quantities. 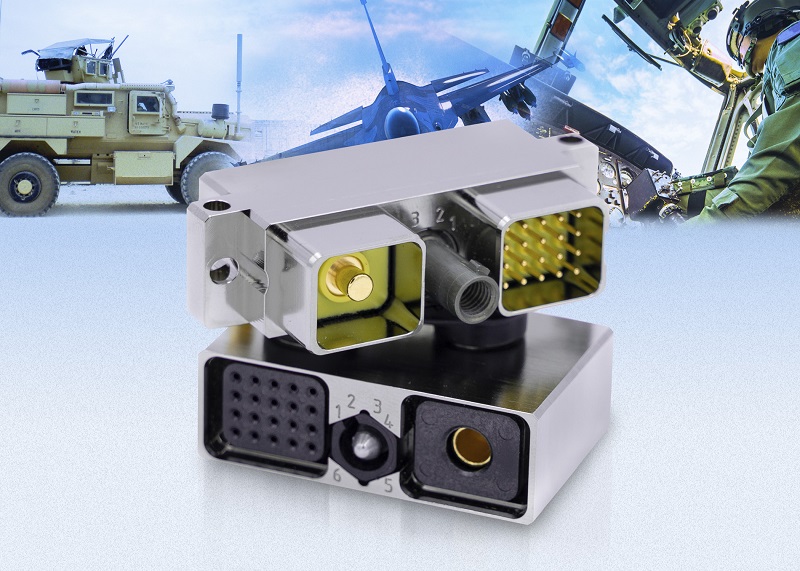