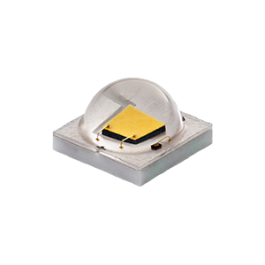 The new XP-E2 LEDs are a drop-in upgrade for existing XP-based horticulture designs with the same mechanical and optical characteristics as the previous generations. With up to 57 percent improvement in Far Red and up to 21 percent improvement in Photo Red, this new generation of XP-E2 LEDs delivers industry-leading output levels and efficiency within their performance class.

For additional product and Company information, please refer to www.cree.com.