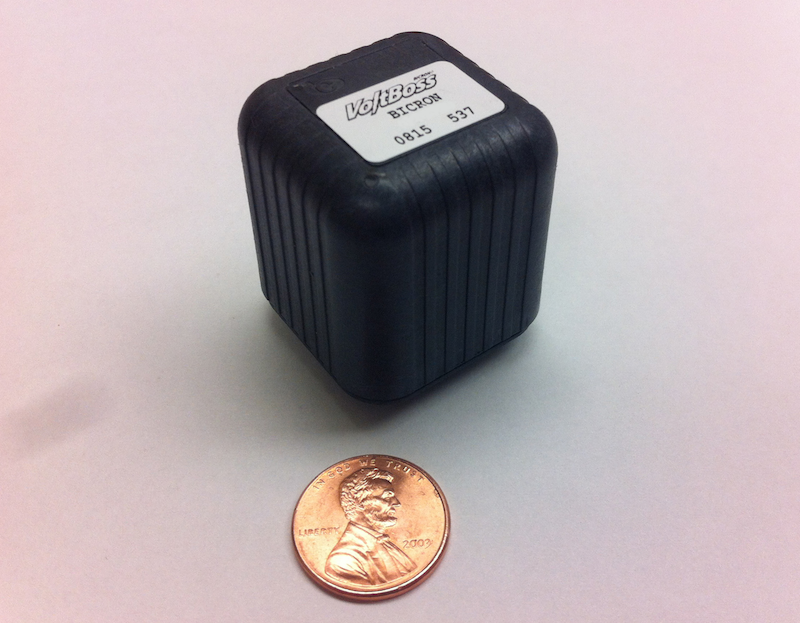 Bicron Electronics, manufacturer of high-reliability, custom magnetics, announced the latest advance in its line of VoltBoss corona-free transformers. Corona bloom, a corrosive effect of partial discharge, is a leading cause of failure in magnetics components. The new, 2nd generation of VoltBoss transformers have been developed to eliminate corona failure (dielectric breakdown) for voltages up to 4.5kV in a heretofore difficult to obtain 1 sq. in. footprint.

This technology, frequently misunderstood as only applying to large, high voltage magnetics devices, is equally important in smaller magnetics devices in operating environments as low as 300V employed in equipment that must operate reliably over their lifetime – often decades. This new transformer platform measuring just over 2 cu. in and weighing just 2.5 oz. achieves a partial discharge specification of the unheard-of level of <10 pC @ 4.5 kV.

VoltBoss transformers have been in field use by major US and overseas OEM’s for thousands of operations with no failures. With power ratings up to 200VA, input voltages up to 250V and partial discharge specifications as low as <5pC at on surprisingly small platforms, VoltBoss technology is available in board mounted units and larger toroid assemblies. 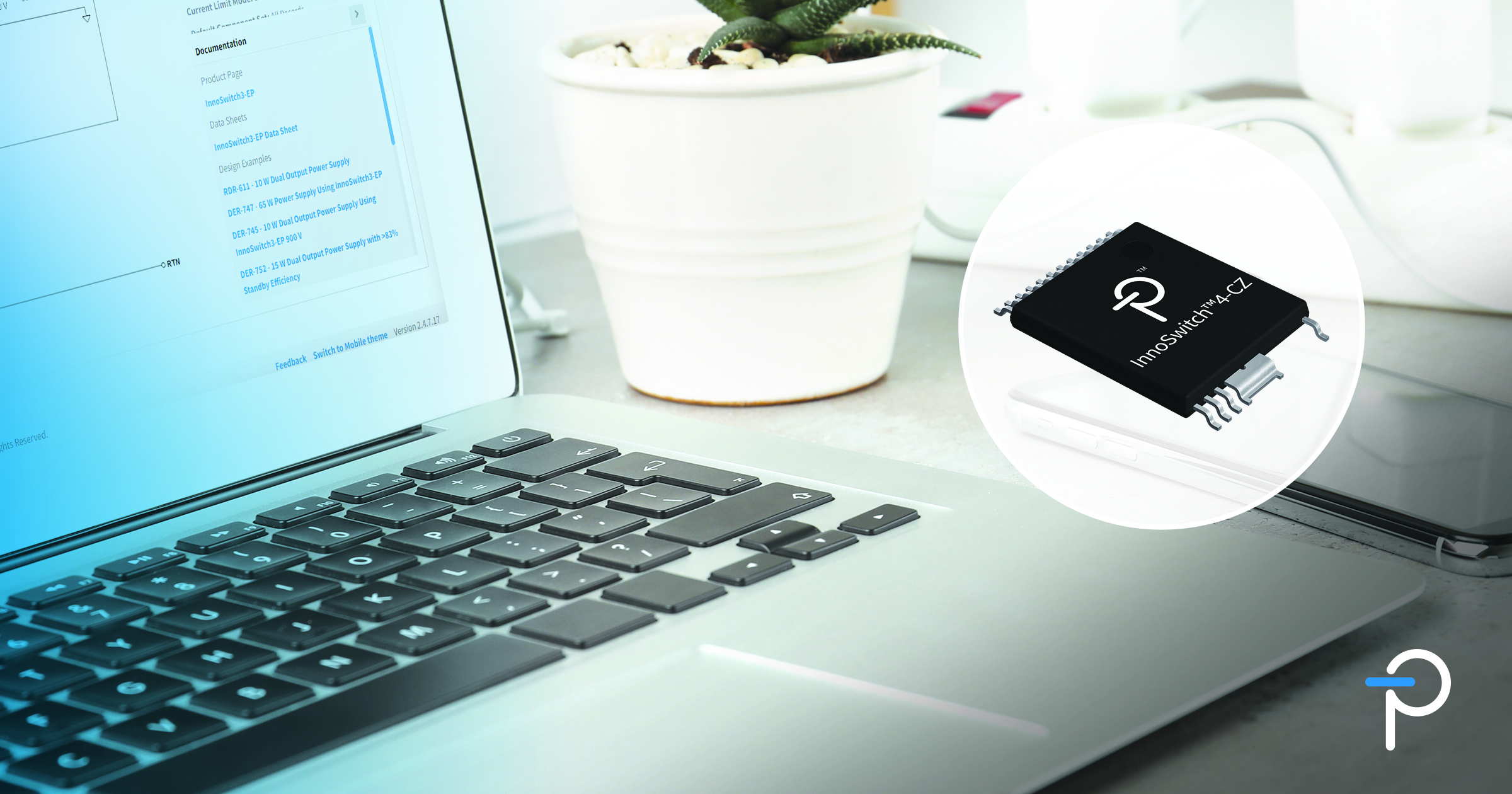