Bologna and Robots: Smart City Robotics Challenge is coming up 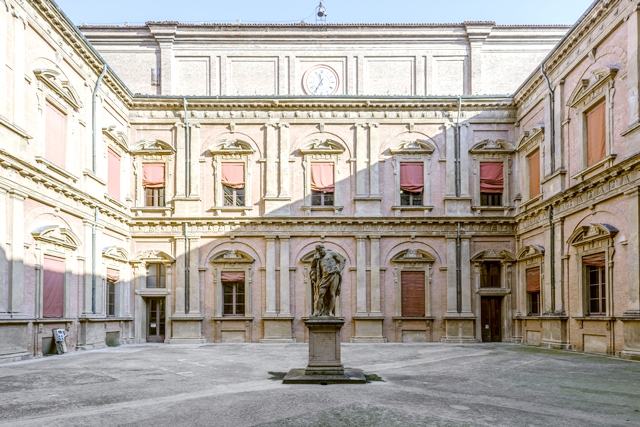 A horde of robots is about to invade Bologna, but fear not, they come in peace. Bologna will host the Smart City Robotics Challenge (SciRoc Challenge) from the 6th - 11th September 2021. This international competition will test the most recent and advanced robotics applications developed by firms and labs worldwide.

Robots attending customers at a cafè, others arranging items on shops shelves and others maneuvring shopping carts in supermarkets. But there's more: robots able to speak sign language or assisting people in need of medical aid. At the SciRoc week, we will see many challenges in action to showcase the potential of robotics in several contexts. Everyone can attend this event and actively participate by speaking with the research teams and interacting with robots.

The organizers of the event are the University of Bologna, Fondazione Innovazione Urbana, and Fondazione Alma Mater with the support of the Bologna City Council. The challenge will take place at the very core of Bologna, Palazzo Re Enzo, and will focus on the theme of 'Smart Inclusion'. SciRoc will feed into the Bologna Smart City project, a strategic alliance for developing cutting-edge technologies to address the community and citizens' needs and improve their quality of life.