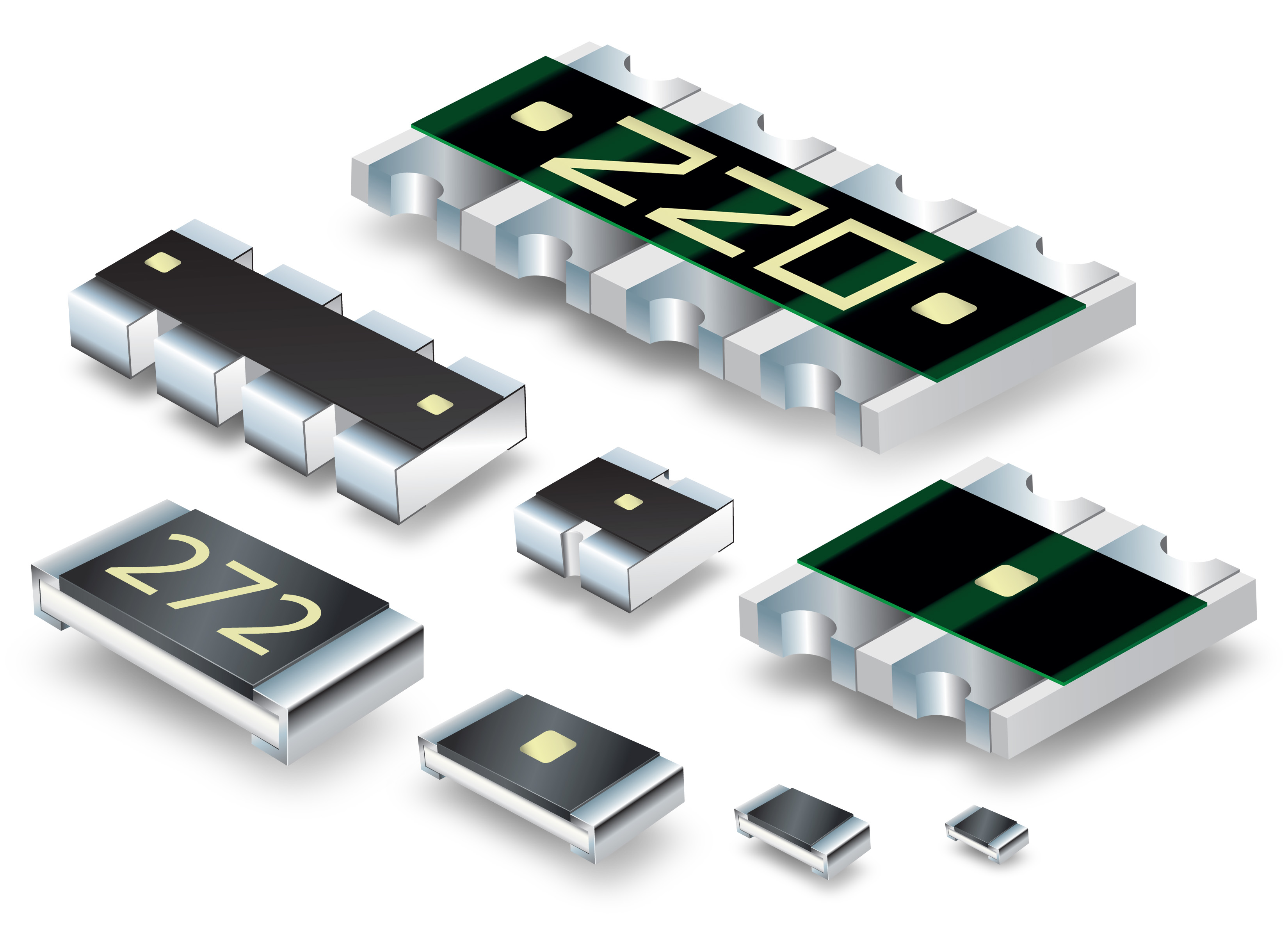 Bourns, Inc., a leading manufacturer and supplier of electronic components, has significantly expanded its portfolio of sulfur-resistant fixed resistor products. Added are eight new thick film precision chip resistors designed to operate in harsh environments where there are high levels of sulfur contamination. The new Bourns® resistor products give developers of industrial, IT and telecom applications increased product lifespan compared to standard film resistors when exposed to a sulfurous gas environment. In tests conducted by Bourns comparing its standard film resistors to its new sulfur-resistant film resistors, Bourns' sulfur-resistant resistors provided 20 times greater operating lifespan over its standard device. This enhanced lifespan makes them particularly well suited for mission-critical applications such as industrial and automation equipment, power supplies and communication base stations.

High-sulfur environments include those where oils, lubricants or fossil fuels are present, polluted industrial areas that have high-sulfur contamination or generally where there are harsh, corrosive conditions. Normal factors such as temperature, humidity and air flow, coupled with the presence of sulfur-based gasses, contribute to the corrosion process and the formation of harmful silver sulfide, which ultimately can cause an open circuit condition and failure of the resistor. Adding to the problem is the design and materials used in typical thick film resistors, particularly the silver in the silver palladium internal terminal, which cause standard resistor components to be more susceptible to the ingress of sulfur-based gasses.

"In recent years, the long-term reliability of film chip resistors that must operate in high sulfur environments has become an important concern in multiple industrial and telecommunication market segments," said Brian Ahearne, Product Line Manager at Bourns, Inc. "We expanded our line of sulfur-resistant resistive products in response to overwhelming demand from our customers to help them eliminate corrosion-related hard failures in their applications. Bourns has had positive feedback that these devices contribute to improving overall system reliability and performance that can aid in reducing costly unscheduled downtime."

Designed specifically to operate in harsh environments exposed to high levels of sulfur contamination, the tests Bourns performed to verify the 20 times greater operating lifespan over its standard device when exposed to a sulfurous gas environment used parts in a 2400 cm3 glass desiccator vessel where the vessel was heated to an elevated temperature of 105 °C to accelerate the effects of the sulfurization. The resistors were then measured at regular intervals to verify resistance and compare results.

Matching multiple design requirements, Bourns' eight new sulfur-resistant thick film resistor models are available in eight different footprints from 01005 up to 0603. They include CR0201-AS, CR0402-AS, CR0603-AS,CR01005-AS, CAY06-AS, CAY10-AS, CAY16-AS and CAT16-AS. The new series of sulfur-resistant fixed resistors are manufactured using a thick film element printed onto a ceramic substrate and tested in accordance with the ASTM B809-95 method. Bourns also offers the new models with wide resistance, temperature coefficiency and tolerance options.