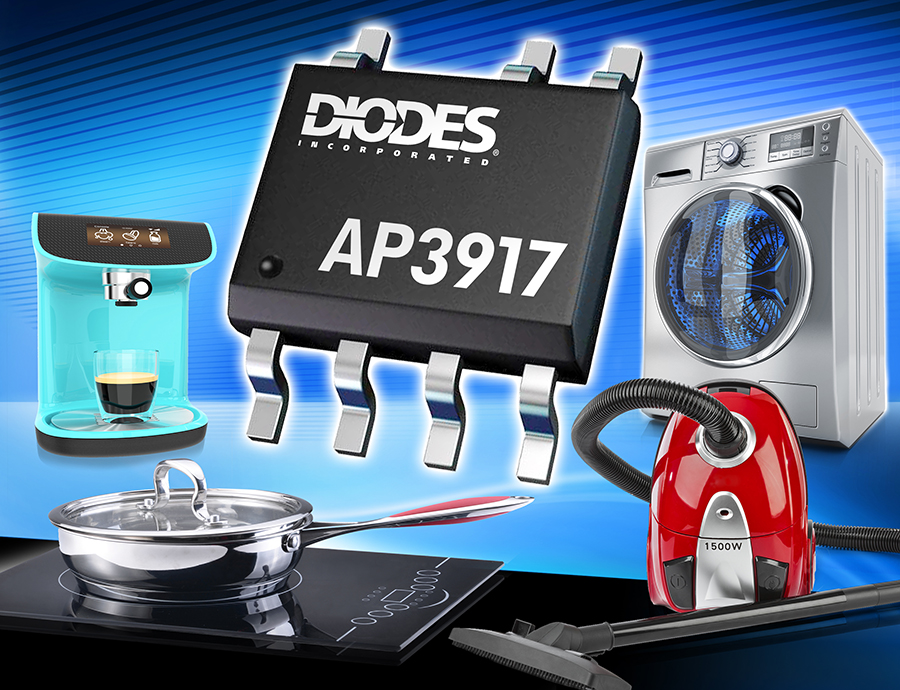 
The need for direct, non-isolated AC-DC conversion in a small form factor, with high levels of efficiency and low standby current, is increasing due to the proliferation of small household, office, and industrial appliances that operate as standalone devices or as part of the IoT.


The AP3917 family of buck switchers is designed to provide highly efficient, offline power conversion for light-load applications. Discontinuous and continuous conduction modes are both supported.


With a no-load power consumption of less than 30mW, the AP3917 buck switchers are particularly suitable for small appliances that operate in standby mode for prolonged periods when connected to an AC outlet. Its low-power credentials and small solution size also make the AP3917 appropriate for IoT devices that are always connected but not always active.